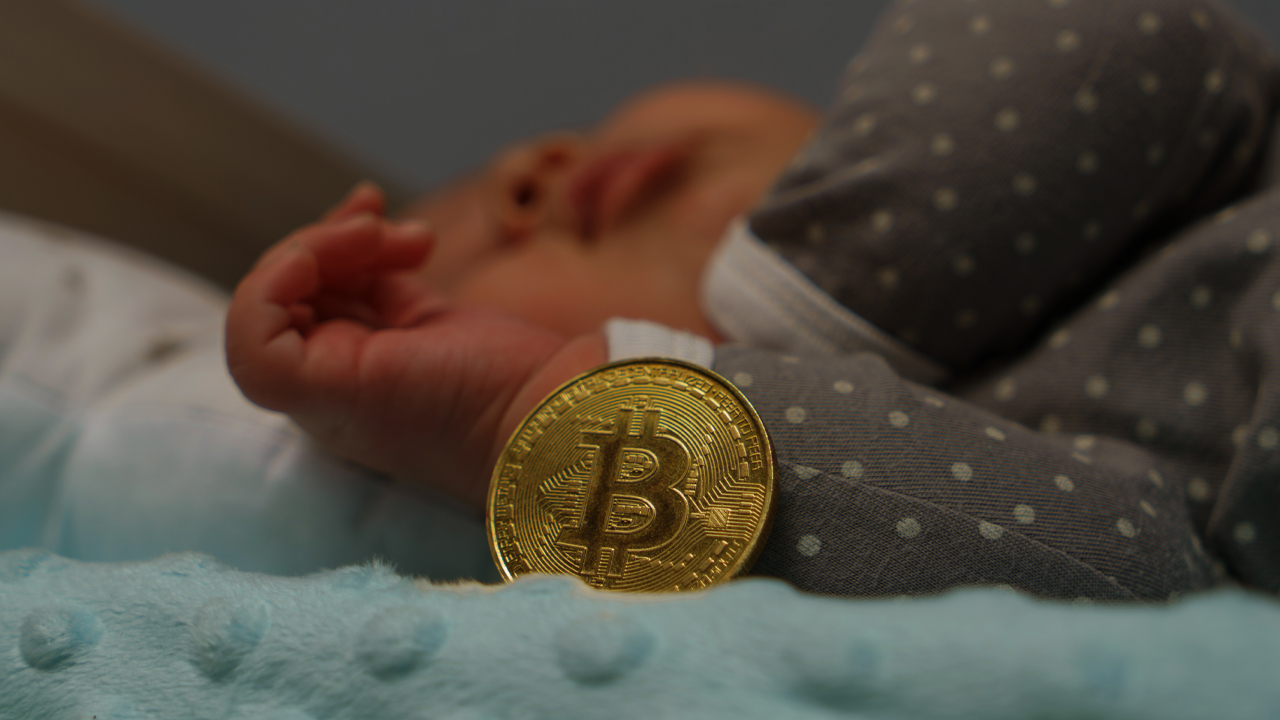 2020 has been a wild year and in the Bitcoin world, it’s been no different. This year a great number of decade-old bitcoin addresses often referred to as ‘sleeping bitcoins’ or ‘zombie coins’ have been spent. On October 14, news.Bitcoin.com reported on an old coinbase reward being spent after a string of 21 block rewards were spent on October 11.

None of the small transfers during the last two weeks have matched the large transfer of 21 block rewards from 2010 on October 11. The last string of 21 blocks also matched the same spending pattern that took place the day before March 12, otherwise known as ‘Black Thursday.’ The day prior, on March 11, 2020, 21 coinbase rewards stemming from 2010 were moved alongside the corresponding forks.

That was the case up until today, as another large string of coinbase rewards were transferred on Saturday morning. The 20 blocks from 2010 were initially caught by the researchers from the blockchain crawler web portal Btcparser.com.

Around 12:37 a.m. for a few minutes, 20 unspent blocks from 2010 were moved. At the time of writing, the 1,000 BTC transferred is worth roughly $15.5 million using today’s exchange rates. The owner of the 20 blocks also spent the corresponding bitcoin cash (BCH) blocks as well. However, as of right now, the corresponding bitcoinsv (BSV) blocks are not spent and still sit idle.

Similar to the mid-March and October strings of so-called ‘sleeping bitcoin’ awakenings, the 20 blocks from 2010 spent on November 7 was probably the same owner. Data from the blockchain explorer Blockchair’s Privacy-o-Meter shows that today’s 1,000 BTC spend was sent with a high privacy score of “100.”

All of the block rewards spent on Saturday morning were mined in the months of August, September, and October 2010. The string of blocks can be viewed at Btcparser.com, but the “(Not) ‘Satoshi’s Bags’ Tracker” on the web portal theholyroger.com also shows the string of 2010 spends from a chart perspective.

So far, from our intensive research over the last few weeks, news.Bitcoin.com has reported on approximately 80 block reward spends from 2010 worth over $62 million using today’s exchange rates.

There are zero certainties, as to why these so-called ‘sleeping bitcoins’ from the Satoshi era are being moved today or if the coins are being sold on the open market.