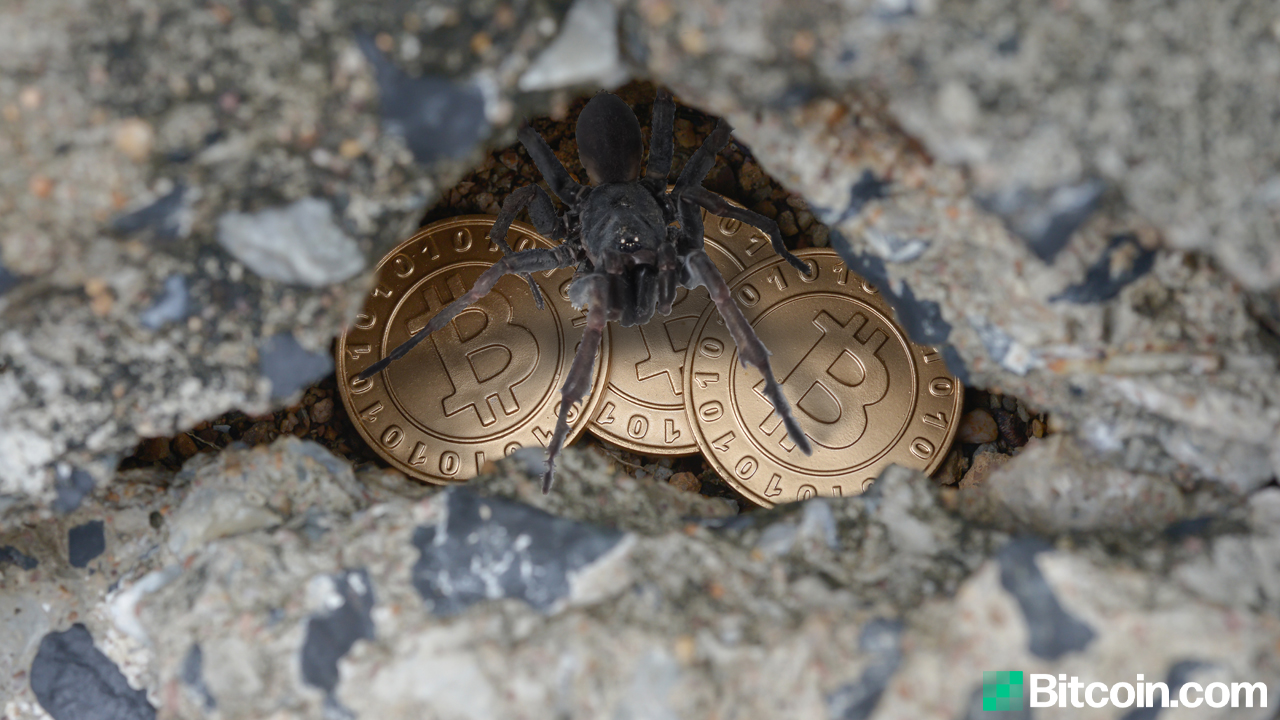 On early Sunday morning around 1:38:02 a.m. (New York time), approximately 20 blocks with coinbase rewards from 2010 were spent in one block. 1,000 BTC was then consolidated into a single address before moving again. The massive movement of the decade-old ‘sleeping’ bitcoins was caught by an onchain transaction parser and the coins were spent in block 652,204.

Similar to the big move the day before March 12, the miner also transferred one last 2010 block mined at block height 652,229, to finish off the group of transactions making it a total of 21 consecutive 2010 block rewards moved.

What we know so far is quite a bit of ‘Satoshi era’ or so-called ‘sleeping’ bitcoin rewards from 2010 moved during the early morning hours on Sunday morning. The action was caught by the application Btcparser.com, as a bitcoin miner or miners decided to spend approximately 21 blocks from 2010 around 1:38 a.m. (ET).

The 2010 blocks spent in total on Sunday held 1,050 BTC or $11.9 million at current BTC exchange rates. News.Bitcoin.com was also the first to catch the spending of 21 blocks from 2010, that a miner or group of miners, transferred the day before March 12, 2020, otherwise known as ‘Black Thursday.’

The movement of ‘sleeping’ bitcoin rewards is not a regular occurrence, and especially coins that were mined ten years ago that have sat dormant ever since. The movement on October 11, 2020, is also quite odd because the person or people decided to move the exact same number of 2010 blocks as the March incident. In our report last week, it was noted that a 2010 block reward, coincidentally mined on March 11 of that year, was also transferred to end the session of movements.

Data also shows that in addition to the BTC moved, the bitcoin cash (BCH) coinbase rewards were also transferred on Sunday morning. Approximately 1,000 BCH from the same decade-old coinbase rewards ($251k) moved on October 11, but blockchain explorers show the corresponding bitcoinsv (BSV) tokens did not move. However, the final BTC block spent on Sunday did not see the associated bitcoin cash (BCH) spent.

The transfer on Sunday is another record for the history books, and one can only speculate if it was a single person or a group of miners. It is also not known, whether or not, the entity plans to sell these coins on the open market.

It seems more likely that the entity was the same person and could very well be the same miner that spent 2010 coins the day before the infamous Black Thursday. At the time of publication, bitcoin (BTC) is doing well price-wise, hovering at $11,300 per coin. One thing that can be said for sure is that a lot of 2010 blocks have been spent in 2020 (54 total), including the rare 2009 block that was mined only one month after Satoshi kickstarted the network. 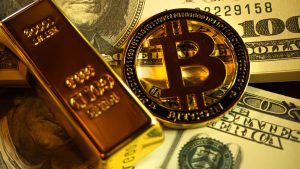 The rise of bitcoin is hurting the gold market and may continue to do so for many years to come as institutional adoption grows, according to JPMorgan Chase & Co strategists. Led by Nikolaos Panigirtzoglou, the strategists noted the declining ... read more.