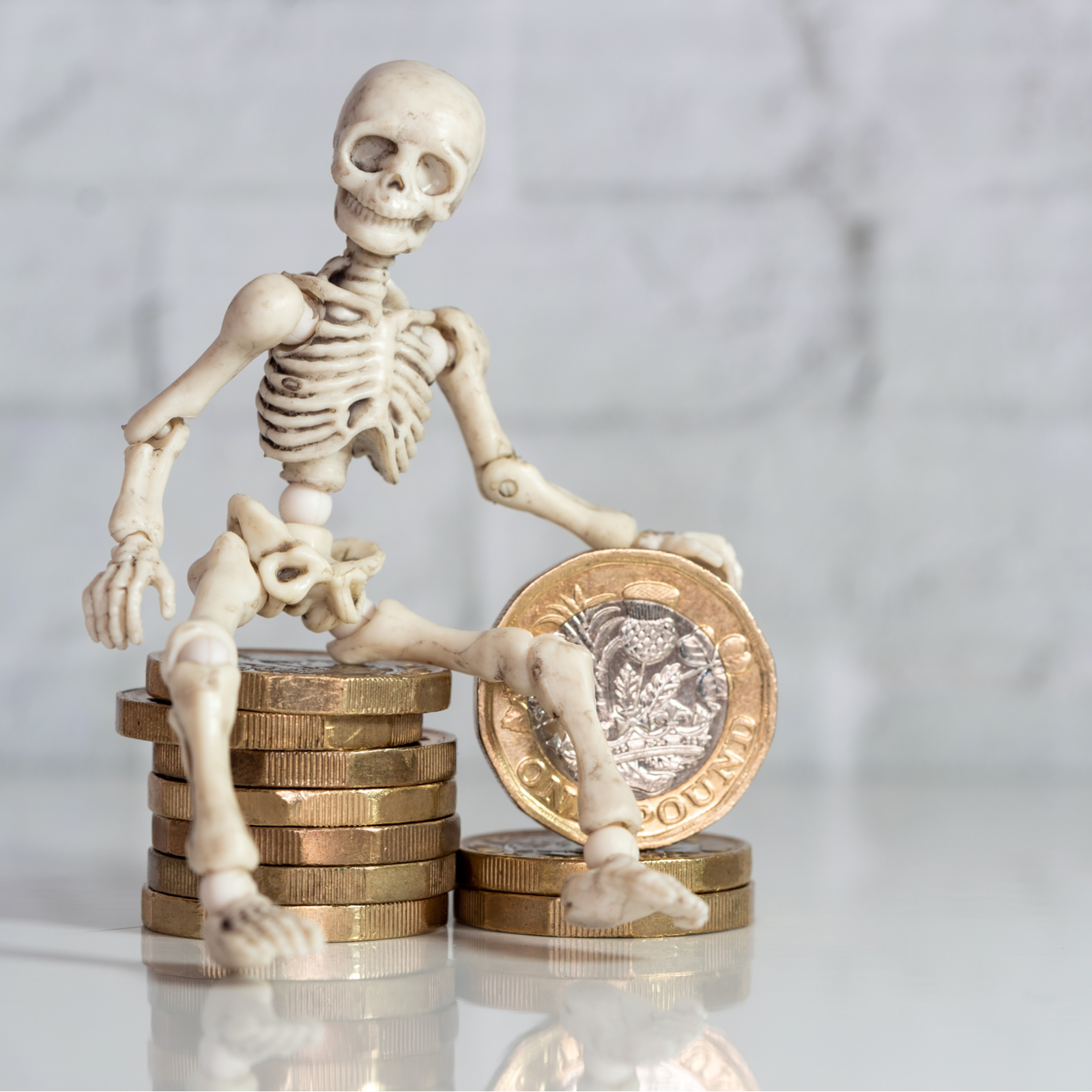 Coinopsy, a website that maintains an active catalog of “dead” cryptocurrencies, currently estimates that 264 altcoins failed to survive the 2018 bear market. Of the projects that did not survive to see 2019, more than half were launched in 2017 through an initial coin offering (ICO). According to Coinopsy’s catalog of dead coins, 264 cryptocurrencies that were active at the start of 2018 have since failed.

The website defines a dead coin as comprising “a token or coin that has been abandoned, scammed, website dead, no nodes, wallet issues, no social updates, low volume or developers have walked away from the project.”

Two of the projects that died last year did so for the second time, with both Philosopher Stones and Scorecoin having launched in 2013 and failing the following year, before apparently resurrecting as a response to the 2017 bull market.

Coinopsy divides dead coins into four categories determined by whether a failed cryptocurrency comprised an initial coin offering, a joke, a scam, or an abandoned project. Of the 264 cryptocurrencies that failed to survive 2018, 144 comprised ICOs that launched during the preceding year, highlighting the risks associated with investing in initial coin offerings.

The list predominantly comprises ICOs that either outright failed or comprised scams, such as Dimoncoin, a project that “had a loophole in the smart contracts that allowed the creator to mint unlimited tokens.”

The second largest category of cryptocurrencies that died during 2018 were projects that were abandoned by their developers, comprising 27 percent of the year’s death toll. A total of 73 altcoins were abandoned last year, including Rare Pepe Party, Masternode Community Coin, and India Coin.

Do you think that the ICO sector will continue to see widespread failures throughout 2019? Share your thoughts in the comments section below! 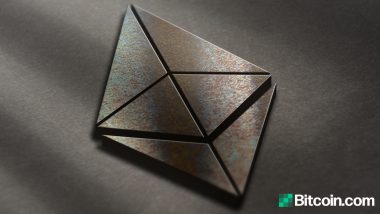 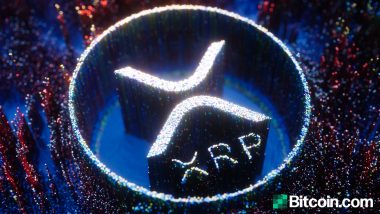