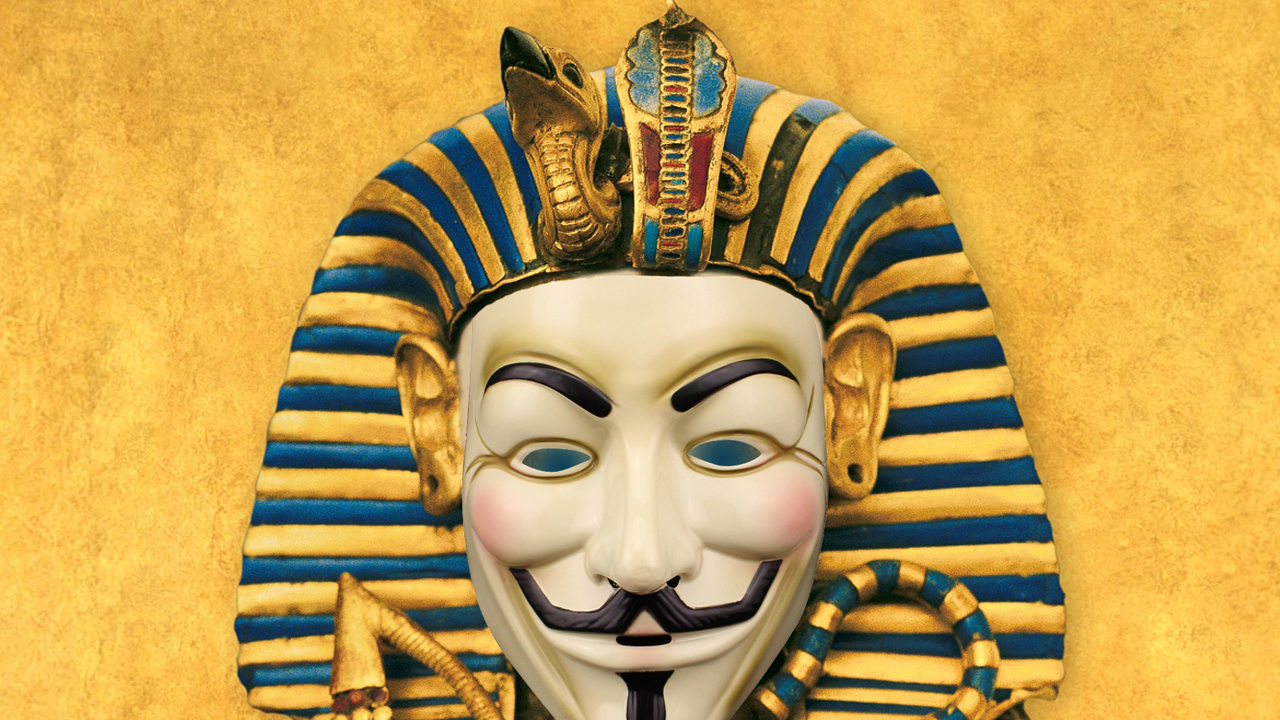 A ton of ‘zombie coins’ moved in 2020, after sitting idle for over ten years. Zombie coins or so-called ‘sleeping bitcoins’ are a great number of old addresses with block rewards that have never been spent. Estimates believe there’s around 1.5 to 2 million sleeping bitcoins sitting in addresses and the coins have never moved. A large portion of the sleeping bitcoin stash is assumed to be Satoshi Nakamoto’s, as it is believed he/she or they mined around 700k to 1.1 million BTC.

It is very unusual when coinbase rewards from 2010 are spent, but in 2020 there’s been a great number of sightings. On Sunday morning around 4:02 a.m. (EST), after news.Bitcoin.com reported on the 21 blocks from 2010 spent on Saturday morning, another 20 rewards were moved. The 20 coinbase rewards were all transferred at block height 655,943 and again all the action was caught by the researchers from Btcparser.com.

The blockchain explorer Blockchair shows that unlike the previous strings of 2010 spends on Saturday, October 11, and March 11, Sunday’s spend had zero privacy. Yesterday’s spend on Blockchair’s Privacy-o-Meter had a 100% privacy score, while Sunday’s 2010 spends had a score of zero. Blockchair data today shows that the funds were all consolidated into a single address, and there was co-spending and sweeping involved.

Another similarity with Sunday’s 2010 spends in comparison with the string from yesterday, is that all the coinbase rewards stemmed from the months of August, September, and October 2010.

Speaking with a researcher from Btcparser.com, the analyst noted that “whales are sort of training retail.” The Btcparser.com analyst said that the coins could have been sent to an exchange, but are also still sitting idle and waiting. “Thus everyone may not see a clear link between awakening and price correction,” he said.

People may begin to speculate that 1,000 of the elder bitcoins may provoke a price dump… But what might 10,000 bitcoins do?

In addition to the parsed data stemming from Btcparser.com and a variety of blockchain explorers, theholyroger.com’s the “(Not) ‘Satoshi’s Bags’ Tracker” also shows a visual perspective of the elder coins spent on this weekend on Saturday and Sunday morning.

People also often ask how many miners, besides Satoshi, were mining bitcoins during this time frame. Old social media posts and forums show that at this period in time in 2010 there were a lot of miners, possibly hundreds and maybe even upwards of a thousand + miners.

During the summer months of 2010, specifically in July, it was a transition period between CPU and GPU bitcoin miners. For instance, the pseudonym Artforz appeared on Bitcointalk.org in July of 2010, and at certain time frames, he claimed to have control of over a quarter of the overall hashrate. He was a regularly-seen developer for a while in the early days of Bitcoin.

Also, Laszlo Hanyecz, the man who traded 10,000 BTC for two pizzas, actually GPU mined bitcoin two months prior to Artforz. However, Artforz is known for the first GPU farm known as the ‘Artfarm.’ Artforz’s farm consisted of 24 Radeon 5970s in the summer of 2010. He also claimed to have mined 1,700 BTC in six days. Additionally, in October it was also claimed that Artforz had roughly 20-30% of the Bitcoin network’s computing power.