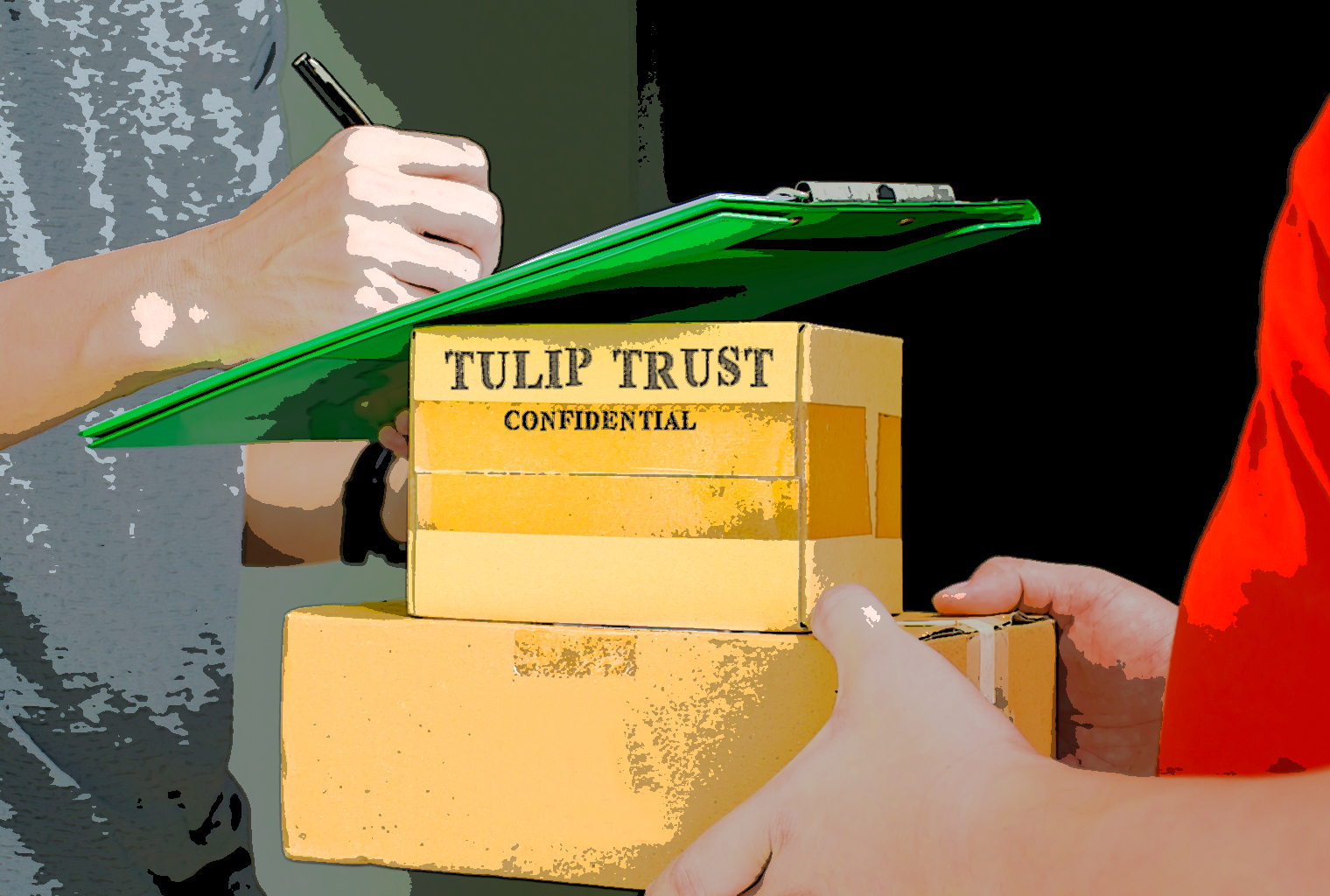 In 23 days, the infamous self-proclaimed Bitcoin inventor Craig Wright will allegedly receive 1,100,111 BTC from a trust purportedly held in Seychelles. In fact, many Wright supporters and BSV proponents wholeheartedly believe Wright will “gain complete ownership of the trust,” and to a few of these individuals, the funds could be used to bring the price of BTC down to zero.

For over four years now, Craig Wright has made a lot of promises and claims including the claim that he is the creator of Bitcoin, Satoshi Nakamoto. However, an overwhelming majority within the cryptosphere do not believe Wright’s story and there is a slew of evidence against his claim. This includes allegations of backdated PGP keys, forged signatures, gross technical incompetence, no evidence of any C++ proficiency, and plagiarism. Despite these accusations and the strong evidence tied to fraudulent allegations, hardcore Wright followers believe Wright will receive 1.1 million BTC ($8.1 billion at today’s prices) on January 1, 2020.

The reason they believe this theory is because on that date Wright stands to obtain all the coins from a contract called the “Tulip Trust.” The trust came to the public’s attention on December 9, 2015, back when Gizmodo and Wired published their first hit-piece editorials about Wright and Kleiman. The Tulip Trust has also appeared on multiple occasions in the Kleiman v. Wright lawsuit that started in February 2018. For well over a year now, Wright has been dealing with a lawsuit initiated by Ira Kleiman, the brother of David Kleiman. The case started because the Kleiman estate believes Wright interfered with David’s BTC assets and intellectual property.

The Tulip Trust is a contract document allegedly signed and written by David Kleiman on June 9, 2011. David Kleiman (now deceased) was a forensic computer investigator who partnered with Wright on a variety of business ventures. The Tulip Trust document describes a trust fund that’s ostensibly held in Seychelles and contains approximately 1,100,111 BTC. The alleged 2011 document claims that Kleiman had “full control of all the software and keys to manage the bitcoin.” The Tulip Trust describes how David Kleiman supposedly received 1.1 million BTC from Wright in Australia and at the time the coins were only worth $100,000. The document says from there he allegedly “formed a trust to be managed by at least three people but not more than seven at any time.” David Kleiman’s so-called agreement also says that the public is not aware of the deal and the trust was to be managed and held in Seychelles. The Tulip Trust further states:

All Bitcoin will be returned to Dr. Wright on January 1st, 2020.

23 days until the Tulip Trust opens. Surely this calls for an advent calendar.

During the Kleiman v. Wright lawsuit, the Tulip Trust was discussed in great detail. Wright was ordered by the court to disclose public addresses he owned prior to December 31, 2013. He produced some addresses (that were disputed by the crypto community), but addresses after “block 70 through 2010” he couldn’t produce. Wright insists that the funds were encrypted and split into keys using a unique form of Shamir’s Secret Sharing Algorithm. He told the court he decided to leave the Bitcoin project because of its associations with criminals and darknet activities. Wright said in court that because the Tulip Trust is split into multiple keys he cannot decrypt his file until he gets access to his key from a “bonded courier” who purportedly will arrive in January 2020. Bonded couriers are typically backed by an insurance company and they are ‘guaranteed’ to be trustworthy.

Now many Wright and BSV supporters believe that the coins will be returned to Wright on the first of the new year. Wright continues to claim that he will obtain the 1.1 million BTC in 23 days and has written about the occasion many times this year. In July, in a screenshot from a Slack conversation shared on Twitter, Wright claimed to own 821,050 bitcoins which will be available in 2020. Six days later, Wright told attendees at FT Alphaville’s Vaudeville Fyre Festival of Finance that his trust stash will be donated to education. “In the next year, you’re going to find out that I’ve actually got access to a lot more things than people realize,” Wright said at the time. “I have about $8 billion dollars’ worth of bitcoin and I’m donating them. Not as a joke. I’m giving them away. I want them to go to education.” Wright added:

I’ll keep my bitcoin — the bitcoin I created, the bitcoin I still work on. But the BTC, the whatever forks — I don’t really care — in 2020 I’m going to give them away.

Then in August, Wright spoke about his billions of dollars’ worth of BTC again in a blog post called “Why Law Matters.” In the post, Wright declared that he will gladly pay taxes on the bitcoins he holds. “When things come due, and taxable events occur, I will pay my tax,” Wright wrote. “One thing few people understand is that there is no tax on bitcoin that has not moved. In 2020, when things do, the amount of tax I am legally obliged to pay will be paid. Not more, not less,” he added.

Additionally, BSV supporters and Wright’s advocates think that the Tulip Trust is going to bolster BSV development and the firm Nchain. In July, one BSV supporter wrote: “In January 2020, Craig Wright will gain complete ownership of the trust — It is entirely possible that the trust was created to guarantee the safety of bitcoin.” The BSV proponent added:

The 1.1 million Bitcoin Trust fund is enough to facilitate the development of Nchain but also capable of destroying the value of BTC to zero if not well used. However, Wright does not buy into the idea that price manipulation is possible and believes that usage and growth are responsible for sustainable gains in price.

Of course, the greater crypto community does not believe that Wright will obtain 1.1 million coins in 23 days and skeptics think the whole Tulip Trust document is a farce. The Bitcoin security specialists Wizsec noted last year that “extraordinary claims require extraordinary evidence.” “Fortunately, thanks to Bitcoin, that’s now as easy as a single cryptographic signature,” Wizsec remarked further. “Funny how Wright has never provided one?” In less than a month’s time, the cryptosphere will find out if Wright gets to see the bonded courier and obtains his key to 1.1 million BTC. Not only will the community be waiting to see if the Tulip Trust comes to fruition, but the Kleiman estate, which wants half of the funds, will be waiting patiently.