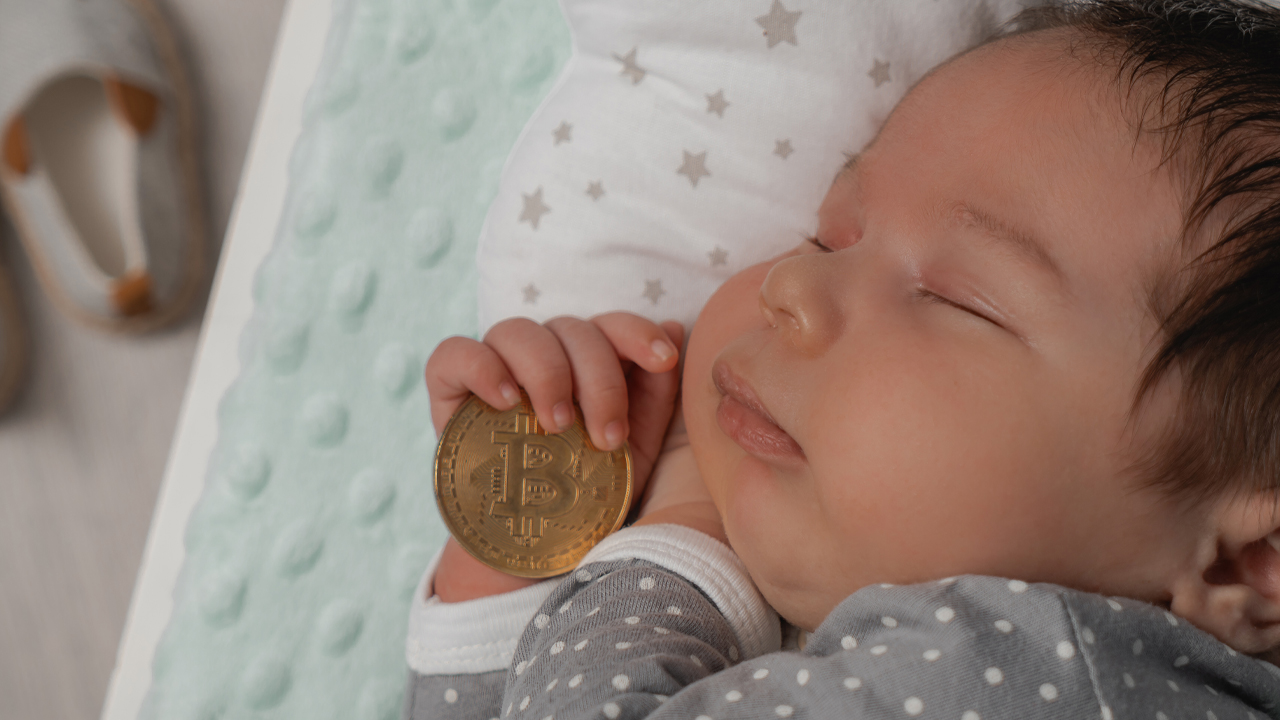 Over a half a million dollars worth of bitcoin from a May 2010 coinbase reward was transferred to Bitfinex on October 1. A parser recorded the old coins being spent and since mid-February 2020, roughly 33 so-called ‘sleeping bitcoin addresses’ from ten years ago have been spent to-date. Interestingly, 20 out of the 33, 2010-issued rewards moved this year were spent the day before ‘Black Thursday.’

Earlier this week, the software program, Btcparser, recorded an old coinbase reward from 2010 getting spent on Thursday, after the 50 bitcoins sat dormant for over a decade. Btcparser is a Telegram and browser bot that was developed in order to monitor the “activity of so-called sleeping bitcoin addresses.”

Btcparser.com shows three types of parsed data obtained from the Bitcoin (BTC) blockchain. The first parser combs the BTC blockchain for activity related to 64,529 addresses stemming from 2009 through 2017.

Btcparser’s Telegram channel shows these alleged dead addresses have been recorded since February 13, 2020. A great majority of rewards spent in 2020 on Btcparser’s first list were minted in 2017, 2016, and 2015.

The last 2010 block of coins moved was transferred on October 1, 2020, and it was allegedly sent to a Bitfinex hot wallet. The 2010 block spent last Thursday was originally minted on May 24, 2010, when bitcoin was practically worthless. For instance, the block’s creation was a week after Laszlo Hanyecz successfully traded 10,000 BTC for two pizzas.

Out of the total 33, 2010-based block rewards moved this year since mid-February, a single 2009 block reward was transferred on May 20, 2020. This block moved made headlines in the media because it was mined only a month after the BTC network was first invoked.

Additionally, another 2010 block reward, coincidentally mined on March 11 of that year, was also transferred on Black Thursday. It is uncertain whether or not the mined blocks from 2010 that were moved in mid-March were mined by a single entity, but it’s likely that it was the same person.

For some reason before the market carnage on March 12, the 1,050 BTC stemming from numerous 2010 block rewards were possibly sold at the top for $8 million. It’s quite possible that the owner of those Satoshi-era bitcoins knew the market would see a big sell-off the next day.

There are a lot of Satoshi-era or so-called sleeping bitcoins that never have moved. Estimates assume there are close to 1.8 million bitcoins from old coinbase rewards left unspent that are sitting dormant in wallets.

There were 67,920 BTC blocks solved in 2010 with the first block of the year mined at height 32,490. Bitcoin blocks that were mined prior to block height 79,764 were also mined into a single payout address. Blocks mined prior to block height 135,000 saw rewards sent to unencrypted wallets as well. Wallet encryption wasn’t officially added to BTC wallet software until July 2011.

It’s quite interesting that the miner spent the decade-old bitcoins worth around $527k on October 1, 2020. But what’s even more intriguing is the 20 or so 2010-based BTC, BCH, and BSV blocks spent before Black Thursday.