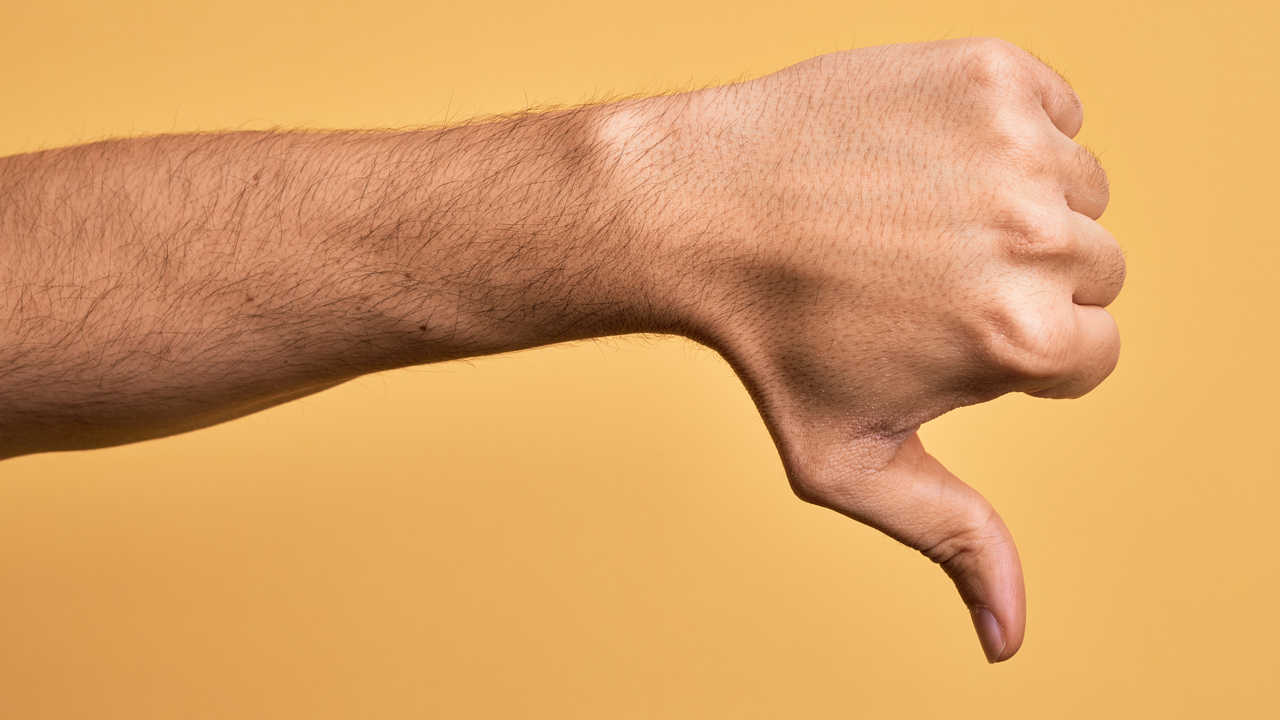 The Financial Conduct Authority (FCA) ban on crypto derivatives sales to retail investors has set tongues wagging. It is no mystery. After a consultation process that closed Oct. 3, 2019, with 97% of participants opposed to the prohibition, the U.K. financial regulator still proceeded to issue the ban, completely disregarding the overwhelming public input.

In its defence, the FCA claims to be protecting consumers and “enhancing the integrity” of the British financial system. But many within the U.K. crypto industry and elsewhere are unimpressed, perhaps with good reason. On Tuesday, the FCA announced a ban on the sale of crypto derivatives to retail clients beginning Jan.6, 2021.

First proposed in July 2019, the ban on derivatives based on virtual currencies like bitcoin (BTC) generated a total 527 responses when the regulator started to ask for views on the matter later that year. According to a 55-page report by the FCA, responses were drawn from companies that sell derivatives, crypto exchanges, law firms, trade bodies, individuals and others.

The report says 97% of the respondents opposed the proposal. They questioned the regulator’s assertions alleging crypto assets lacked intrinsic value as well as the FCA’s idea supposing that retail investors are naive, incapable of correctly valuing digital assets. Respondents argued a ban would be unhelpful and “disproportionate”, suggesting, instead, the FCA achieve its goals by other means.

Derivatives proponents pulled out a number of references to support their position. For example, they argued that digital assets are essentially valuable because they have been accepted as a means of payment for goods and services, including by top companies Starbucks and Microsoft, which accept bitcoin through a service offered by Bakkt.

But the FCA would have none of that. It thundered:

We concluded that crypto assets are opaque, complex and unreliable as reference assets for investments for retail consumers.

Now, the British crypto community has reacted to the FCA ban rather brutally. Below, news.Bitcoin.com publishes some of the comments coming through from an action now known to have been drastic and largely unexpected.

A Coinshares executive commented: “We see the FCA ban as further evidence that the UK is turning its back on innovation in digital assets and on regulatory coordination with other jurisdictions. It remains the only Western jurisdiction to ban digital assets based on the false belief that they have ‘no intrinsic value.'”

Don Guo, chief executive officer of brokerage tech provider Broctagon Fintech, retorted: “We believe that the FCA’s so-called ‘consumer protection’ measures should be focused on weeding out existing scam companies and prioritizing consumer education, rather than crippling investment opportunities and withdrawing from an area of growing importance in the financial markets.”

Adam Ettinger, partner at fintech firm Fisher Broyles, said: “This (ban) will push trading activity on cryptocurrency derivatives out of the UK to exchanges that are not regulated by the FCA, the U.S. CFTC, or similar regulatory agencies in jurisdictions that are known for their regulated capital markets.”

Other comments were not as hard hitting. “What this does highlight is people need to be aware of the risks associated with investing, do their homework on what they’re investing in and be confident they are investing on a secure and regulated platform. These rules apply across all asset classes from crypto to stocks,” noted Etoro head of compliance and operations, Edward Drake.

What do you think about the FCA ignoring public views on the crypto derivatives ban? Let us know in the comments section below.