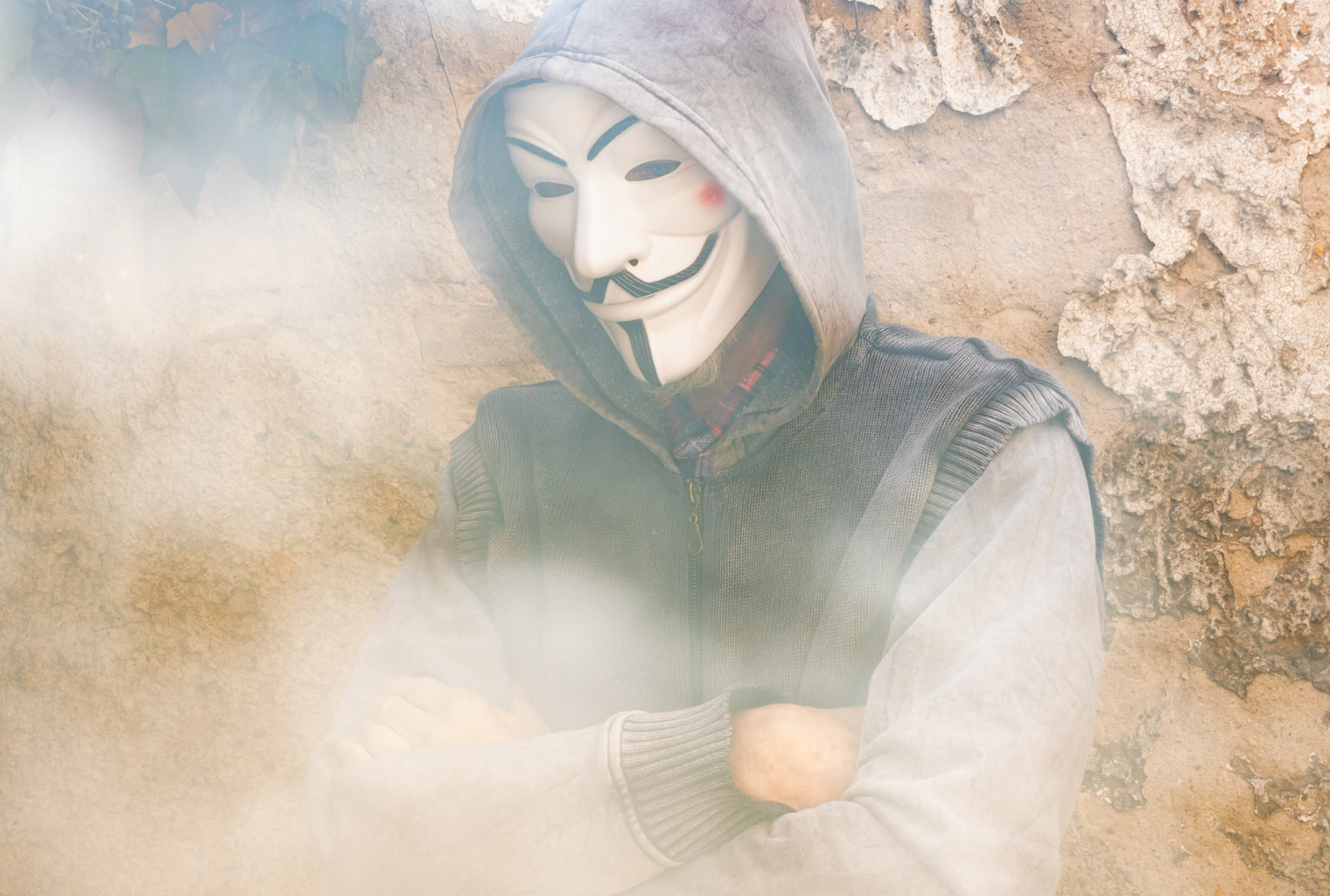 Since the inception of Bitcoin, a variety of unique individuals have come forward saying they invented blockchain technology. In 2019, a few more self-proclaimed Satoshis came out of the woodwork, alongside evidence pointing toward other individuals who could have used the moniker. So far, clues examined this year still haven’t revealed a smoking gun and the ‘Faketoshis’ who came forward in 2019 have all been debunked and ridiculed.

Nobody knows what makes an individual claim to be someone they are not, but in the world of cryptocurrency, this is a regular occurrence. For years now, the hunt for Satoshi Nakamoto, the inventor of Bitcoin, has made people scour the earth looking for clues to find the creator’s whereabouts. Because the passion is so strong, it has invoked a slew of live-action role players (larpers) to pretend they are Satoshi. News.Bitcoin.com reported on 2018’s list of Faketoshis who came forward last year. For instance, the community witnessed Bloomberg columnist Matthew Leising tell everyone that Satoshi Nakamoto was writing a book. In June, armchair sleuths noticed a man from Hawaii who patented various Bitcoin Cash trademarks and owned a slew of BCH and BTC-related domains claim to be the inventor. The Hawaiin-native Ronald Keala Kua Maria’s websites say: “I am the real one and only Satoshi Nakamoto.” The community also met Phil Wilson, otherwise known as ‘Scronty,’ claimed to be part of the Satoshi Nakamoto group theory with David Kleiman and Craig Wright. In 2019, the self-styled Satoshi Nakamoto reveals continued.

The most recent larper who has come out of the woodwork claiming to be Satoshi Nakamoto is Jörg Molt. Despite the fact that Molt has luxurious hair like Fabio, claims to be the “Co-founder of BitCoin,” and even designed a “Satoshi School, no one in the cryptosphere believes he’s Nakamoto. Molt also alleges that he owns 250,000 bitcoins and reportedly told participants who attended the recent WCC Vegas Blockchain Week that he was Satoshi. Andreas Antonopoulos also took to Twitter after he found out that Molt was sharing a picture of the two at a conference. “Apparently, a German person called ‘Jörg Molt’ has been showing a selfie taken with me and telling people that we are friends — This is a LIE,” Antonopoulos tweeted. “I don’t know him at all — I have heard from others that he claims to be the founder of Bitcoin and has thousands of BTC — A LIE.”

In mid-August, another self-proclaimed Satoshi failed to sway the community when the Pakastani Bilal Khalid and his PR firm Ivy McLemore told the world Khalid was Bitcoin’s inventor. Now Ivy McLemore and Khalid wrote a few long essays about Chaldean numerology and Khalid losing billions worth of bitcoins (980,000 BTC) with his broken laptop. Khalid claims when his laptop crashed he lost his wallet.dat file so he sent the laptop in for repair and it returned with a brand new hard drive.

After all the essays and even a video, Khalid was quickly dismissed by the crypto community and ridiculed for his attempt. Throughout Khalid’s tall tales he said he and Hal Finney were “close allies.” These claims upset the cryptosphere and people complained about Khalid using Finney’s good name to promote a marketing ploy.

A Belgium native called Debo Jurgen Etienne Guido told the community he was Satoshi Nakamoto on numerous occasions in 2019. For instance, in February Debo appeared in the comment section of one of Craig Wright’s blog posts called “Careful what you wish for…” In the comments, Debo writes: “Liar — You, Dr. Craig Wright never had any digital key to sign, and no single proof of his claims — He could not even transact one bitcoin from my whale wallet.” Debo has been around since 2015 and still posts regularly from his Twitter account.

Then in July, Debo wrote to the court dealing with the Klieman v. Wright case and testified by written letter that he was the “genuine and only originator/creator of the genesis block of the Bitcoin blockchain.” Like the rest of the self-styled Bitcoin inventors mentioned above, Debo has yet to provide any hard evidence that he is Satoshi. He claims to own the [email protected] email account and associated digital signature (PGP Key 0x18C09E865EC948A1).

In 2019, there were two new people who the community said might possibly be Bitcoin’s creator. In the early days, there’s been a slew of suspects that members of the cryptosphere called Satoshi for a variety of reasons. People like Hal Finney, Shinichi Mochizuki, Gavin Andresen, and Wei Dai were just a few of these characters. In May, during the Kleiman v. Wright lawsuit Document 187 called “Dr. Craig Wright’s Motion For Protective Order,” was filed in the court docket. The document contained a ton of redactions but one specific unredacted footnote revealed the name: Paul Le Roux. The 46-year-old cartel boss is in jail for building a criminal empire and lots of speculators believe he had what it takes to create Bitcoin. Even investigative journalist Evan Ratliff called Le Roux “the most credible Satoshi yet.”

In June, the crypto community started talking about comparisons between the founder of the cryptocurrency Grin and Satoshi Nakamoto. After the pseudonymous founder Ignotus Peverell left the Grin project, the community compared his ‘going away’ letter with Satoshi farewell post and they were both strikingly similar. Not much came out of the comparison because Peverell is now gone and cannot speak on his behalf. However, in November the Grin Foundation received a 50 BTC donation from a person stemming from the early days. The reason people said the donor was a ‘Bitcoin OG,’ is because the 50 BTC was mined in 2010 and was transferred to a wallet that sat idle for close to nine years.

As news.Bitcoin.com mentioned last year, Satoshi sightings and individuals claiming to be Bitcoin’s creator will probably never stop. This year, there’s been only a few Faketoshis stepping out of the closet and it’s possible these crazy kooks are realizing it’s not so easy to play Nakamoto’s part. Despite making it in a few headlines and people talking about them on social media, Faketoshis are ridiculed and laughed at regularly for their attempts. This is because some of the attempts are simply ridiculous as Satoshi likely doesn’t have hair like Fabio, Bitcoin’s creator doesn’t need a PR firm to come out, and if Debo, the Belgium native, really does have Satoshi keys, then he should probably use them.

What do you think about all the Satoshi sightings and self-proclaimed Bitcoin creators who appeared this year? Let us know what you think about this subject in the comments section below.