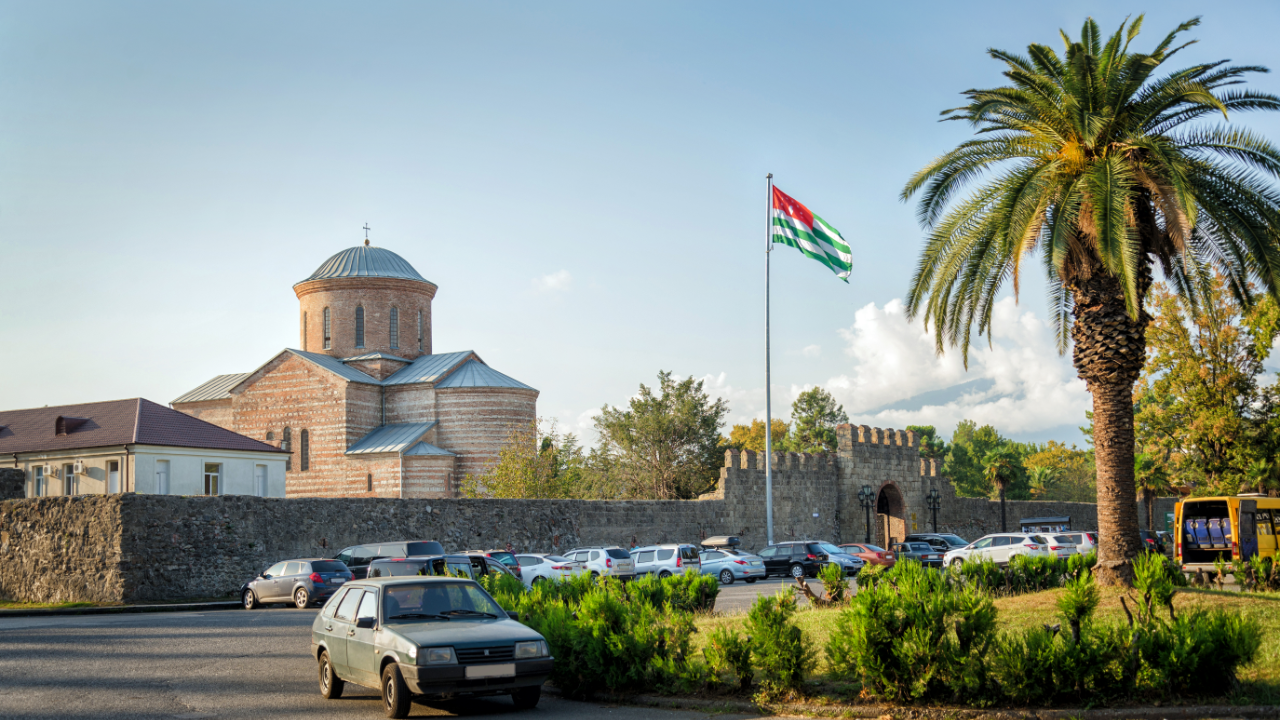 Abkhazia, the self-governing but disputed territory of just 245,000 people sandwiched between Russia and Georgia, has lifted its two-year ban on cryptocurrency mining. The ban came into effect in December 2018 after a surge in mining activity left the region facing an energy crisis.

Now, the government is moving to regulate the industry in an effort to flush out illegal miners as well as to control the amount of electricity utilized in the extraction of bitcoin. According to Abkhazia’s official cabinet website, the new plan will include regulation by the Ministry of Economy and a two-month moratorium on the importation of crypto mining equipment.

It is interesting to note that while mining was outlawed, importing crypto-mining hardware into Abkhazia was not. A senior customs official revealed that about $600,000 worth of mining rigs were imported into the territory between January and July this year. This means mining activities continued to flourish under the ban.

Over the next 60 days, the Ministry of Economy will develop a legal and regulatory framework for crypto mining, including an office to collect and analyze statistics and provide licenses. State power utility “Chernomoenergo” is to determine the amount of electricity used by miners, including prices.

Electricity prices in Abkhazia are comparably cheaper than most countries. Consumers pay the equivalent of $0.05 per kilowatt hour of electricity, something that has caused a huge number of miners to flock to the region, once a hub for tourism prior to the conflicts pitting Russia, Georgia and Abkhazia itself over self-rule. Georgia claims control over the country.

“This Temporary Procedure for the Regulation of Cryptocurrency Mining Activities establishes legal and organizational and technical rules for the implementation of cryptocurrency mining activities on the territory of the Republic of Abkhazia, which are generally binding,” said the government on its website.

The shadow economy of bitcoin mining grew so large that, in September, the power grid once again approached a breakdown. To prevent a total energy collapse, the government of Abkhazia decided it would be better to legalize and regulate mining, according to reports. It is not clear just how much electricity is consumed by crypto mining.

What do you think about Abkhazia lifting its ban on bitcoin mining? Let us know in the comments section below.