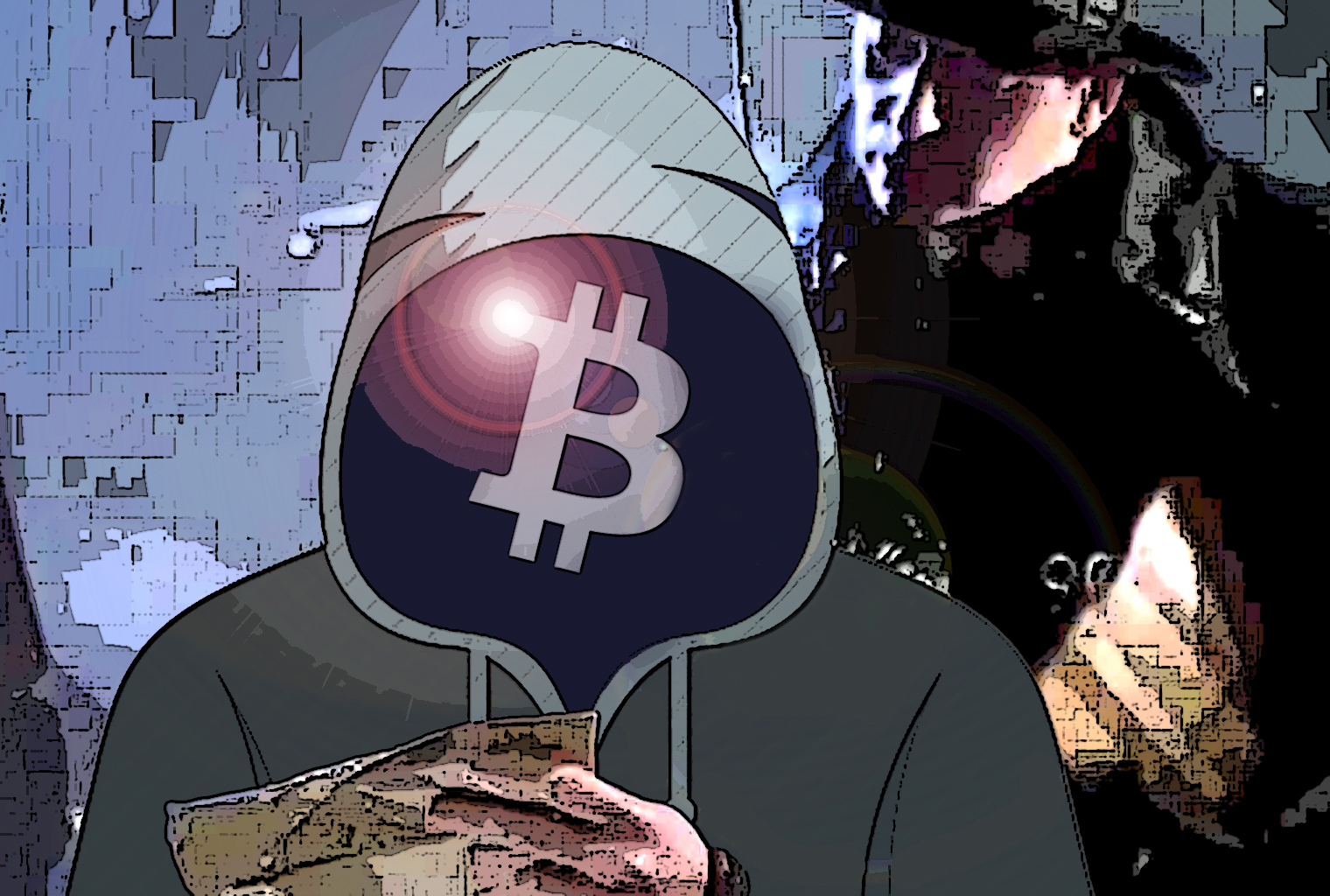 Five years ago, the crypto community became aware of an alleged contract called the Tulip Trust. The supposed contract emerged when a few tech-based news outlets published stories on two former business partners Craig Wright and David Kleiman. According to the Tulip Trust contract story, Wright and Kleiman were ostensibly part of the group that invented Bitcoin. The trust claims that on January 1, 2020, approximately 1,100,111 BTC will be returned to Wright and now skeptics are patiently waiting for the arrival of a bonded courier.

The Infamous Tulip Trust: ‘All Bitcoin Will be Returned to Dr. Wright on Jan. 1st 2020’

Today is the day the alleged bonded courier is supposed to deliver Craig Wright the keys to roughly 1 million BTC ($8 billion). The reason a few people have this belief is because Wright told the court during his lawsuit against the Kleiman estate that the keys to the funds he owned within the Tulip Trust were to be delivered by bonded courier. Prior to the supposed courier’s delivery, Wright claimed the keys to this stash of bitcoins were unattainable and split among various key holders.

If you think Satoshi Nakamoto is waiting for a "bonded courier" from some "tulip trust" you are seriously f#$k'n stupid.

The bonded courier tale has been an ongoing joke throughout the crypto community for those who believe the story is a farce. Skeptics think that Wright won’t obtain any keys and he will come up with another excuse in order to keep kicking the Satoshi can down the road. On December 27, Wright spoke with the finance publication Bloomberg and told the news outlet he “cannot be certain that information will arrive.” In addition to the uncertainty of wondering if the bonded courier will arrive, Wright has stated that he won’t be dumping his BTC anyway.

“I do not intend to dump my family’s BTC as some people suspect or want, as this would hurt many people in the industry,” Wright told the columnist Olga Kharif.

Me waiting for the non-existant tulip trust to dump all the BTC today. pic.twitter.com/sb7R8gi9nA

On January 1, 2020, throughout various cryptocurrency forums and social media, the bonded courier story has been trending. There are lots of people discussing the subject in jest and one person said he was taking bets that Kleiman’s lawyers will be expecting an update about the alleged courier delivery. During the last two weeks, there have been numerous bonded courier headlines in the news and other Craig Wright stories closing out 2019.

I am really anxious what happens with the #TulipTrust and if #craigwright told the truth.#bitcoin #2020NewYear #bitcoin2020

For instance, the crypto community has also been joking around about Wright’s ‘fatal flaw’ prediction he made on November 12, 2018. “They will learn next year that there is a fatal flaw in BTC and by fatal I mean there won’t be any BTC by the end of next year,” Wright told the hosts of the Crypto Show during his interview. One Tulip Trust skeptic called Arthur van Pelt explained that today would be quite boring for CSW fans and over time they would grow leery of his excuses. Van Pelt stressed:

January 1, 2020, BTC is $7,215, while BSV is $98. Who had thought? The next non-event is today, the no-show of the Tulip Trust bonded courier. Then we’ll have a true event halfway this month. I’m expecting widespread apathy among BSV fans by the end of the month.

Did I already miss #CSW moving the Satoshi $BTC from the #Tuliptrust? – or is the bonded courier running late because its driver got drunk on NYE? #Bitcoin $BSV

Besides the jokes and memes about Craig Wright and the bonded courier story, which is eerily similar to one of the Back to the Future II subplots, there are plenty of BSV fans that still wholeheartedly believe. A number of CSW followers now say that the keys might not be used right away and they think Satoshi-related events will happen when the cryptosphere least expects it. In fact, BSV supporters decided to host a ‘Tulip Trust Party’ on the broadcast the Bitcoin SV Channel today.

The publication Coingeek, which is owned and operated by the BSV supporter and billionaire Calvin Ayre, has published numerous stories on the Tulip Trust phenomenon. The articles explain how Wright is expected to get between 821,050 and 1,100,111 BTC on January 1. On December 27, the news outlet published an editorial in regard to what would happen if Satoshi’s coins moved in 2020. Wright also speaks about the Tulip Trust funds in a post called: “Craig Wright sets record straight again on Tulip Trust.” The self-proclaimed Bitcoin inventor again highlights that there is “no guarantee” that the private keys will be made available at the dawn of the new year. “What a family does with its finances should be its own private business,” Wright asserted.

Any updates on the Tulip trust?

“As I’ve explained in court proceedings, I believe I will receive information in January 2020 that will enable us to identify coins I mined into my companies in 2009 and 2010, but cannot be certain that all of that information will in fact arrive,” Wright said in his interview with Coingeek author Jasmine Solana. Wright continued:

I have not said the private keys to those coins would become available, or if so, actually used, in January 2020. In the next few weeks, we will be holding trust meetings and working out the next steps going forward in 2020.

Despite the fact that Wright has already explained that the Tulip Trust information may not arrive as expected, the bonded courier story still has a lot of people curious. Since Gizmodo and Wired first published their stories about the alleged trust that supposedly holds 1 million BTC, it has sparked all kinds of fanatical theories. Since 2015’s hit pieces and with all the comments from Wright during the billion-dollar lawsuit that started in 2018, the Tulip Trust has transformed into quite the tale. Wright detractors believe that the bonded courier story is just a fantasy and the ‘leaked’ Tulip Trust document is nothing more than a long con.

Do you think the bonded courier will arrive today or sometime after January 1, 2020? Do you believe Wright’s stories and claims? Let us know what you think about this subject in the comments section below.