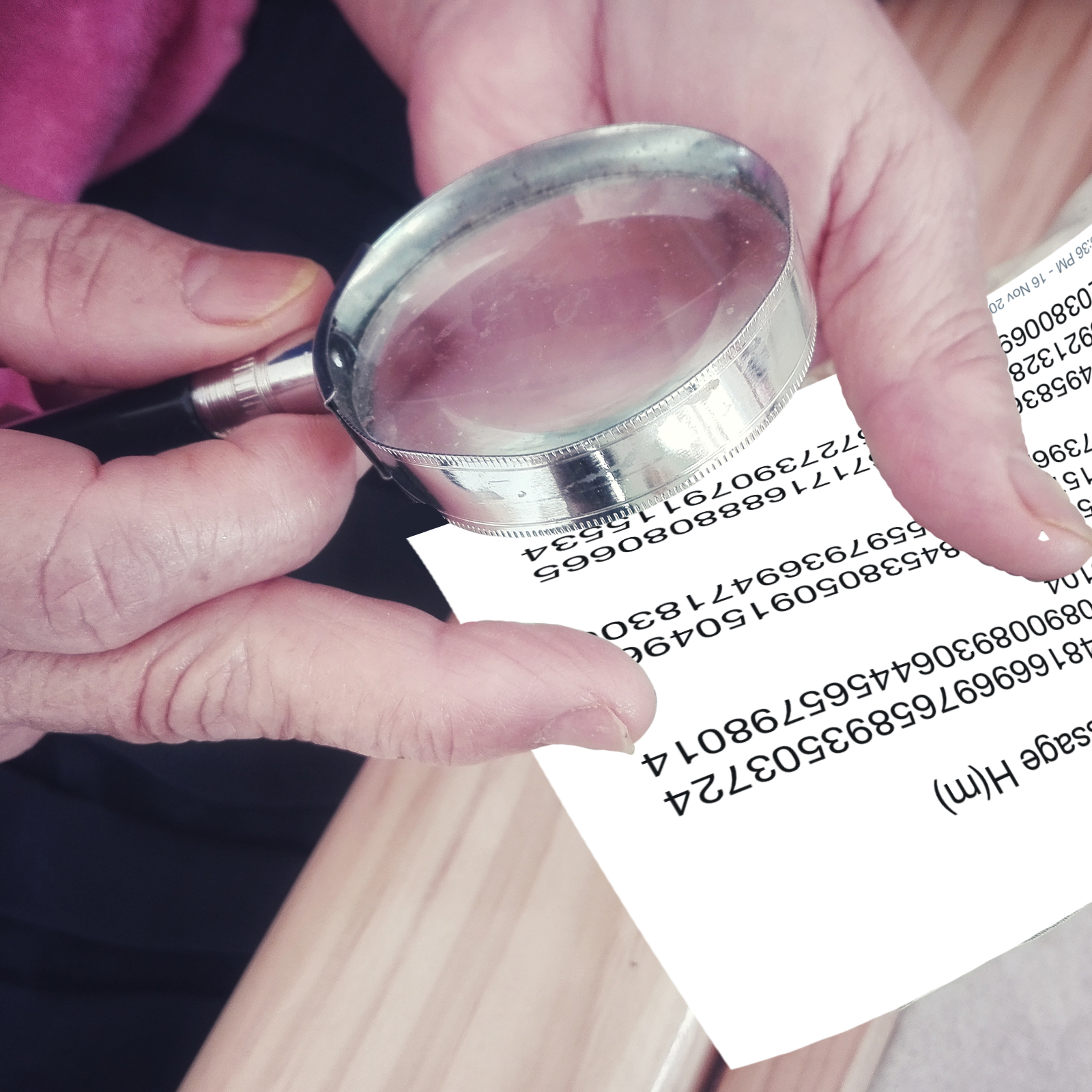 It’s been a crazy week in cryptocurrency land as a large portion of the community watched the Bitcoin Cash (BCH) network split into two chains on Nov. 15. Following the 24 hours of the BCH hash war, an interesting message was found stemming from block height 9 that claims there is an “issue with Segwit.” Of course, a few cryptocurrency developers have once again deemed the latest Satoshi signature as “fake” and have explained that the new message was likely another fluke attempt by Craig Wright. During the second day of the BCH hash war, a few cryptocurrency enthusiasts came across a message that appeared to be a valid signature for Satoshi’s key in block 9. The address contained a message which warned of some issues with the Segwit protocol on the BTC chain. Furthermore, the owner of Coingeek, Calvin Ayre, tweeted out to his followers a small statement in regard to the block 9 key signature and stated that “Satoshi Lives.” Ayre also retweeted the message from a Twitter account called “@Satoshi” which led to a few other tweets about the message.

“I do not want to be public, but, there is an issue with Segwit,” explains the signed message and the tweet from the now deleted, but archived Satoshi handle. “If it is not fixed, there will be nothing and I would have failed — There is only one way that Bitcoin survives and it is important to me that it works. Important enough, that I may be known openly.”

The Satoshi Twitter handle also tweeted a message across the social media platform that said:

More Proof of Nothing

With all that’s going on in the BCH community and specifically Craig Wright, many observers believe the signature stems from him. Of course, a large majority thought it was just a PR stunt from Wright and company and quickly disregarded the message.

However, lots of people took a closer look at the message and agreed that it likely derived from Wright and even so the signature was still phony. For instance, the CTO of Purse, Christopher Jeffrey, detailed that the message appeared to be a valid signature from Satoshi’s key in block 9 but further stated that “anyone can mutate a hash for a valid ecdsa signature to produce a seemingly ‘new’ signature/message.” Jeffrey further said that he and a friend had fun creating fake Satoshi signatures in the past. “Looks like another failed attempt from Craig Wright if I had to guess,” explained the Purse developer.

In addition to Jeffrey’s statements, the BTC developer Gregory Maxwell showed the Reddit community on r/btc how easily the fake signature message can be accomplished. Jeffrey further explained on Reddit that he had long suspected that Craig would attempt this type of stunt. Overall, most of the BCH community members across social media channels like Twitter and Reddit didn’t seem to think the latest Satoshi message was legitimate. Craig Wright did respond to a Twitter handle called @Checksum0 who tweeted about the message during the day and said, “No, that is bamboozled — The last time it was spent from that address is 2009.”

Later on, Wright did tweet some more cryptic messages to his Twitter followers that seemed very similar to the block 9 message.

“I have done all I can for now to warn people — I will work to make the system right, it is not you, it is not your profit, it is sound money for the world,” Wright detailed. “If you cannot understand that, I cannot make you — I hope that your children will. About a year from now, I have something to release, but, right now, I cannot. So, the place is marked and saved, and in the time it takes, you will find what that is… when it is fixed — So, more cryptic markers,” the Nchain representative concluded.

At news.Bitcoin.com all comments containing links are automatically held up for moderation in the Disqus system. That means an editor has to take a look at the comment to approve it. This is due to the many, repetitive, spam and scam links people post under our articles. We do not censor any comment content based on politics or personal opinions. So, please be patient. Your comment will be published.