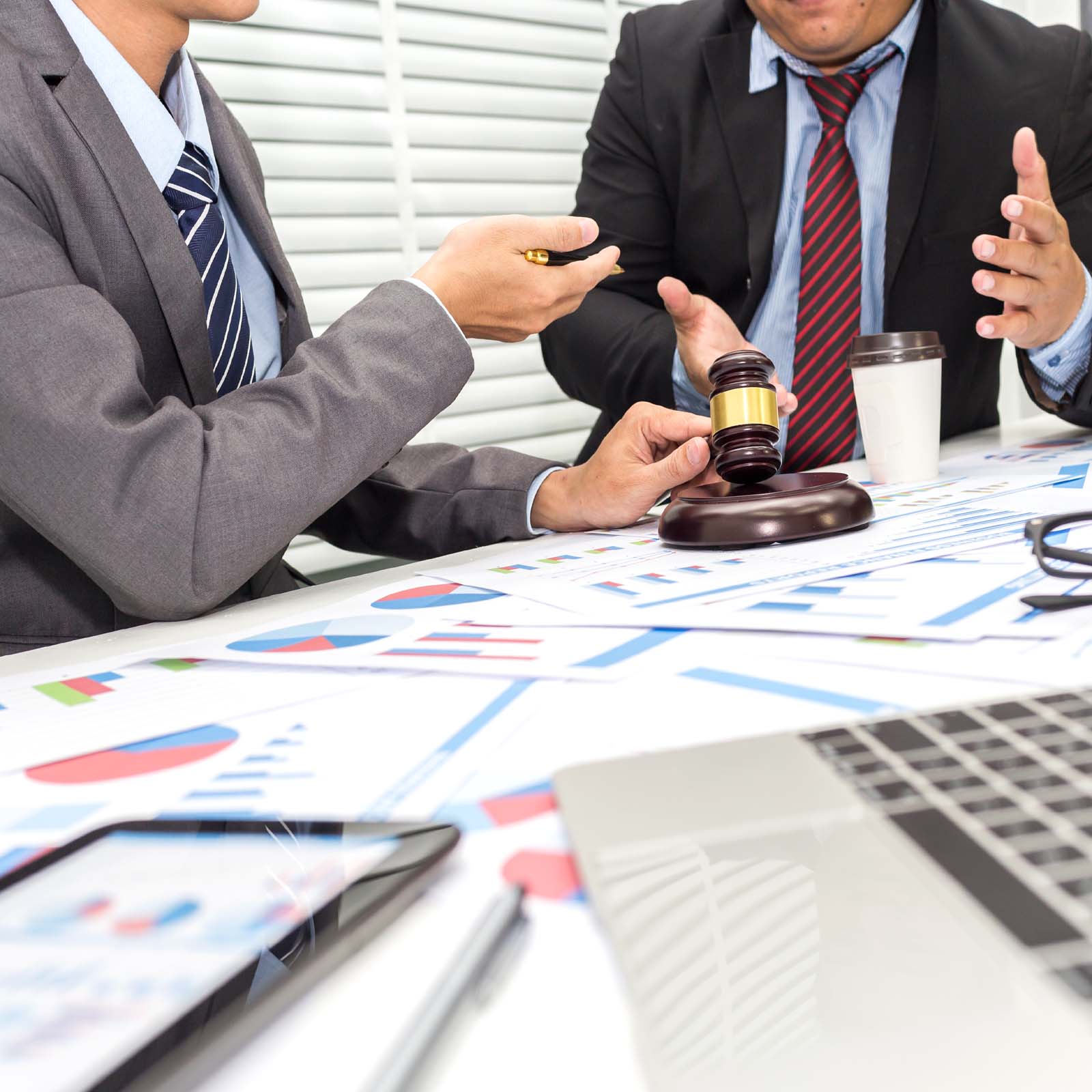 Facebook’s recent decision to partially lift the ban on crypto ads will not stop a planned legal action against the measure. Crypto associations and businesses from several countries announced earlier this year their intentions to sue internet giants imposing such restrictions. The claimants want to proceed with filing the lawsuit, despite the policy update.

Class Action Against Giants Will Be Filed

The class action lawsuit against a number of international IT-corporations will be filed in court, despite the change in the advertising policy of Facebook, confirmed Yuri Pripachkin, president of the Russian Association of Cryptocurrencies and Blockchain (RACIB). His organization, along with counterparts from other countries in Europe and Asia, accuse companies like Facebook and Google of banning the ads of cryptocurrencies and ICOs as part of a cartel agreement. Approached by Russian media, Pripachkin said:

We will continue [preparing the lawsuit] since they did not cancel the restriction on ICOs. We’ll press on to the end. We will slightly correct our legal position.

On Tuesday, Facebook announced its decision to allow some crypto ads from pre-approved advertisers, as news.Bitcoin.com reported. Product Management Director, Rob Leathern, posted the updates to the company’s “prohibited financial products and services policy”, stating that the changes will come into force on June 26. However, he also noted that Facebook will continue to prevent ads promoting coin offerings. In March, the Eurasian Blockchain Association (EBA), of which RACIB is a cofounder, announced intentions to challenge in court the restrictions imposed by companies like Facebook, Google, and Twitter. The move was initially supported by the other two founding members of EBA, the Korea Venture Business Association (KOVA) and the Chinese Association of Cryptocurrency Investors (LBTC).

In April, representatives of crypto communities in Switzerland, Kazakhstan, and Armenia joined the effort. The plan is to file the lawsuit in a U.S. jurisdiction – New York and Wyoming were mentioned. The legal costs are to be covered by voluntary donations.

According to RACIB’s president, the joint efforts of the crypto and blockchain associations from several countries have influenced Facebook’s latest decision. “Our lawyers are preparing the lawsuit, they [Facebook] have recognized this in advance and understood they had a legally incorrect position. So in order to avoid the international trial with RACIB and the Swiss cryptocurrency association, they’ve chosen to back down,” Yuri Pripachkin suggested, quoted by Moscow News Agency. The decision to proceed with filing the lawsuit is not surprising. The lifting of the ban by Facebook does not concern ads of Initial Coin Offerings. RACIB has been actively pushing for the adoption of favorable ICO regulations in Russia. Token sales conducted by Russian projects have raised over $300 million USD last year and the association wants to make sure these companies are not seeking better conditions elsewhere.

The most popular social network, Facebook, banned crypto ads in January, followed by the largest global search engine, Google, which introduced restrictions in March. According to Russian media, the biggest search engine in the country, Yandex, has implemented a similar decision, although the company has not officially confirmed that. Microblogging platform Twitter imposed a ban on advertising ICOs at the end of March. It has been reported that Snapchat has also banned advertisements of token sales.

Do you think a class action suit against the ban on crypto ads can successfully challenge the restrictions? Tell us in the comments section below. 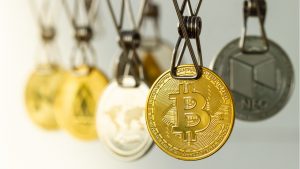