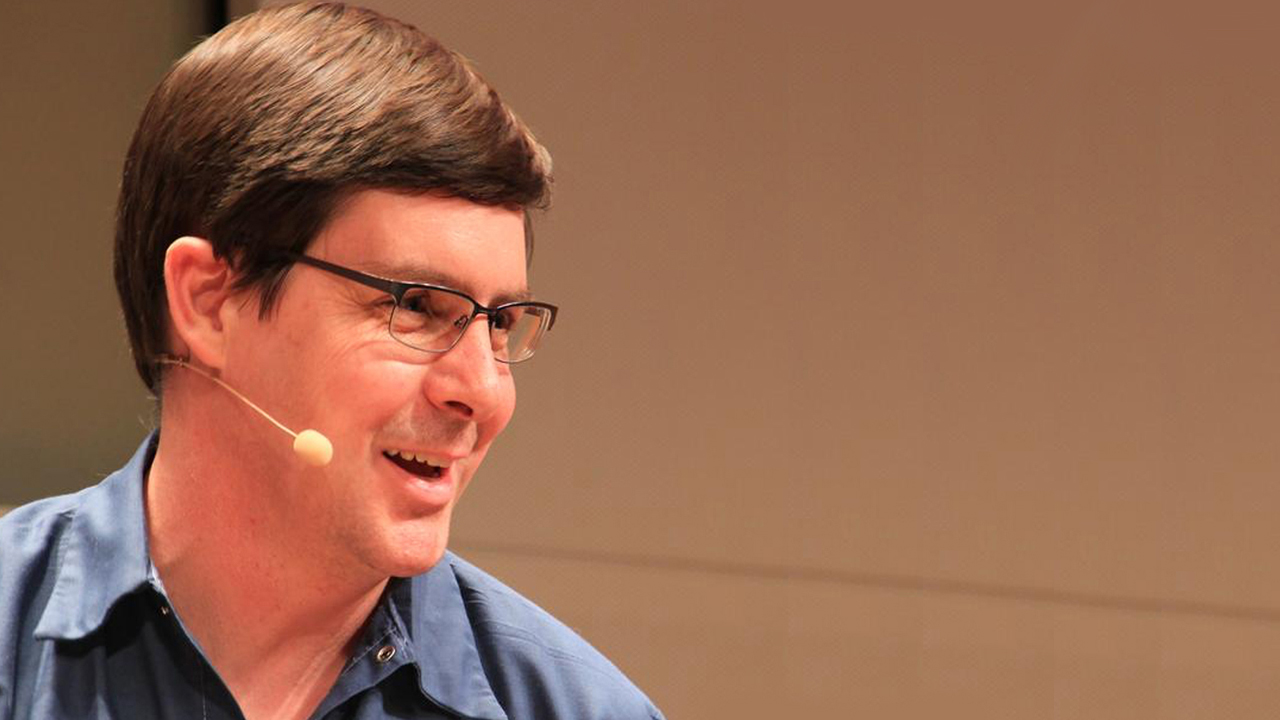 This week a number of Kleiman v. Wright lawsuit depositions have published and are now available for public viewing. One specific deposition with the former Bitcoin Core lead maintainer, Gavin Andresen, casts doubt on the claim that Wright is Satoshi Nakamoto. Moreover, the Bitcoinsv supporter Daniel Krawisz has been speaking out about Wright and mentions there is “plagiarism in several of Craig Wright’s works.”

For well over five years now, Craig Steven Wright, has publicly claimed that he invented Bitcoin and that he is Satoshi Nakamoto. This claim has pushed Wright to court because the family of the now-deceased Dave Kleiman thinks that Wright’s multi-year business relationship with Dave means that they both created Bitcoin. The ostensible story has been debunked so much that the greater crypto community does not believe in any of Wright’s tales.

This week, a number of depositions have been published and one interesting one stems from the former Bitcoin Core lead maintainer Gavin Andresen. In May 2016, Andresen abruptly came out and told the public he believed Wright was Satoshi. However, not too long after that, he explained that he may have been confused. The same day Andresen said he believed Wright was Satoshi, Bitcoin Core developers removed Andresen’s Github commit privileges to the Bitcoin codebase. No one’s really discussed the matter with Andresen until now at least publicly.

I was not in the headspace of this is going to prove to the world that Craig Wright is Satoshi Nakamoto. I was in the headspace of, you know, this will prove to me beyond a reasonable doubt that Craig Wright is Satoshi Nakamoto. And my doubts arise because the proof that was presented to me is very different from the pseudo proof that was later presented to the world.

The entire deposition is very long and it discusses a variety of different meetings. Overall when he was asked about Wright’s Satoshi story, Andresen said he had “doubts.” “I have many, many doubts in my head about what parts of — What things Craig told me are true and what are not true,” Andresen stated further. The Andresen deposition may be changing the minds of many hardcore followers. Despite the fact that a good number of BSV supporters adore Wright and follow his every move, there are a number of individuals who have denounced him and want to focus on just BSV.

One person who has been vocal about Craig Wright lately is the well known Bitcoin advocate Daniel Krawisz. Krawisz supports Bitcoinsv (BSV) and in the past, he favored Craig Wright. However, more recently Krawisz has been speaking out against Wright and his story. On June 28, Krawisz tweeted:

There’s plagiarism in several of Craig Wright’s works. It’s easy to see if you look. Example. It would be a lot better if people stopped treating him like a hero and just made bitcoin successful on their own.

There have been many responses to Krawisz’s tweets about Craig Wright and even a response tweet from the billionaire gambling mogul Calvin Ayre. Many people thanked Krawisz for being honest, even though they said they didn’t like BSV. Others explained that the only reason why BSV exists is because of Craig Wright. “BSV exists because of Craig Wright, even the claim in its name. You got bamboozled,” one person wrote to Krawisz.