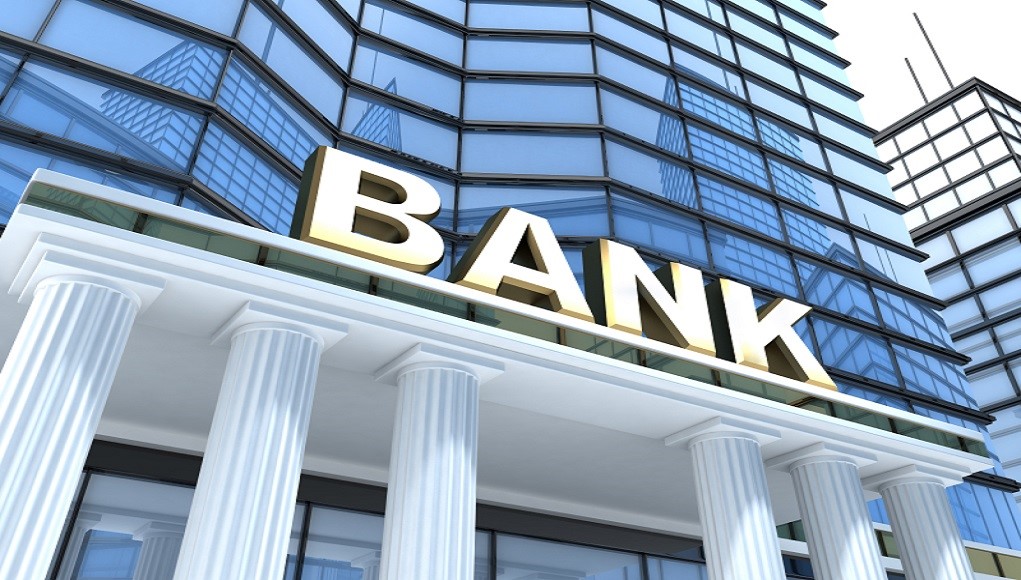 Various banks and other financial institutions around the world have been looking into the concept of blockchain technology. While there are many advancements to be made in the financial world with this technology, the blockchain might not be implemented in a way most of the Bitcoin community would agree with. Bankchain, as this implementation is called, will pose quite the challenge.

Why Do Banks Care About Blockchain Technology? 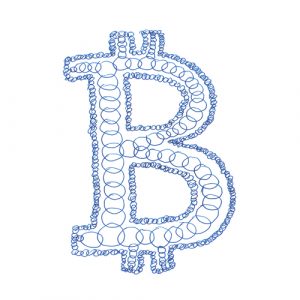 As soon as major financial institutions announced their plans to integrate blockchain technology into their infrastructure, the Bitcoin community got very excited. Various community members felt it would only be a matter of time until banks would start working with Bitcoin as well. However, the situation might be far different from what many people had envisioned, and the concept of “bankchains” is quite real.

Transaction-wise, blockchain technology can do a lot of good in the world of traditional finance. For example, blockchain-based transactions will either be confirmed or rejected by the network, without any other alternative scenarios. In the traditional financial sector, however, transactions can get “stuck” between two banks, without either party being able to speed up the process.

Also, there is no requirement for additional details regarding the validity of a transaction. Every transaction broadcasted on the blockchain combines various parameters, including the amount being transferred, how much money remains in the sender’s account, and a digital signature to provide authenticity.

One of the main features banks are interested in is the option of enabling multi-party escrow security for contracts and transactions. Doing so would be comparable to using a joint bank account, without having the option of forging documents or signatures. Due to the cryptographic nature of the signature required, every signature is only valid for one specific transaction.

Last but not least, transactions on the blockchain can not be reversed by any means. Any transaction included in a block on the network is irrefutable, creating an unprecedented level of accountability and transparency in the financial world. Centralized authorities would become obsolete, which can only be beneficial to the end consumer.

Developing a Bankchain, Rather Than Using The Bitcoin Blockchain 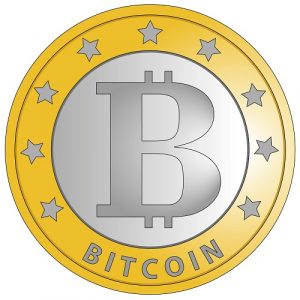 In a perfect world, financial institutions would simply use the Bitcoin blockchain for all of these tools, rather than develop their own implementation. Unfortunately, we do not live in a perfect world, and banks are working on creating their own blockchain prototypes, dubbed “bankchain.” All of the examples above will have to be integrated into this bankchain, but there is one potential problem.

That problem comes in the form of securing the network. Part of the reason Bitcoin’s blockchain technology is so successful is the resiliency of its network. Once banks start to develop their own bankchains, they will need to dedicate computing power to keep supporting their own network. Doing so will require quite the investment, which creates yet another problem.

Securing a bankchain can be done in a centralized or decentralized manner. If the banks are smart, they will dedicate computer hardware to maintaining the network throughout all of their branch locations. But in the past, banks have shown us they can’t seem to think outside of the centralized solution box for some reason.

That being said, over the next few articles, we will keep exploring the possibilities of a bankchain and what they can do for the financial world as we know it. The implications are quite broad, and there are certain advantages to the concept of a bankchain. However, this solution will stand or fail based on how it is implemented in the end.

What are your thoughts on the concept of a bankchain? How should financial institutions go about protecting their network? Let us know in the comments below!