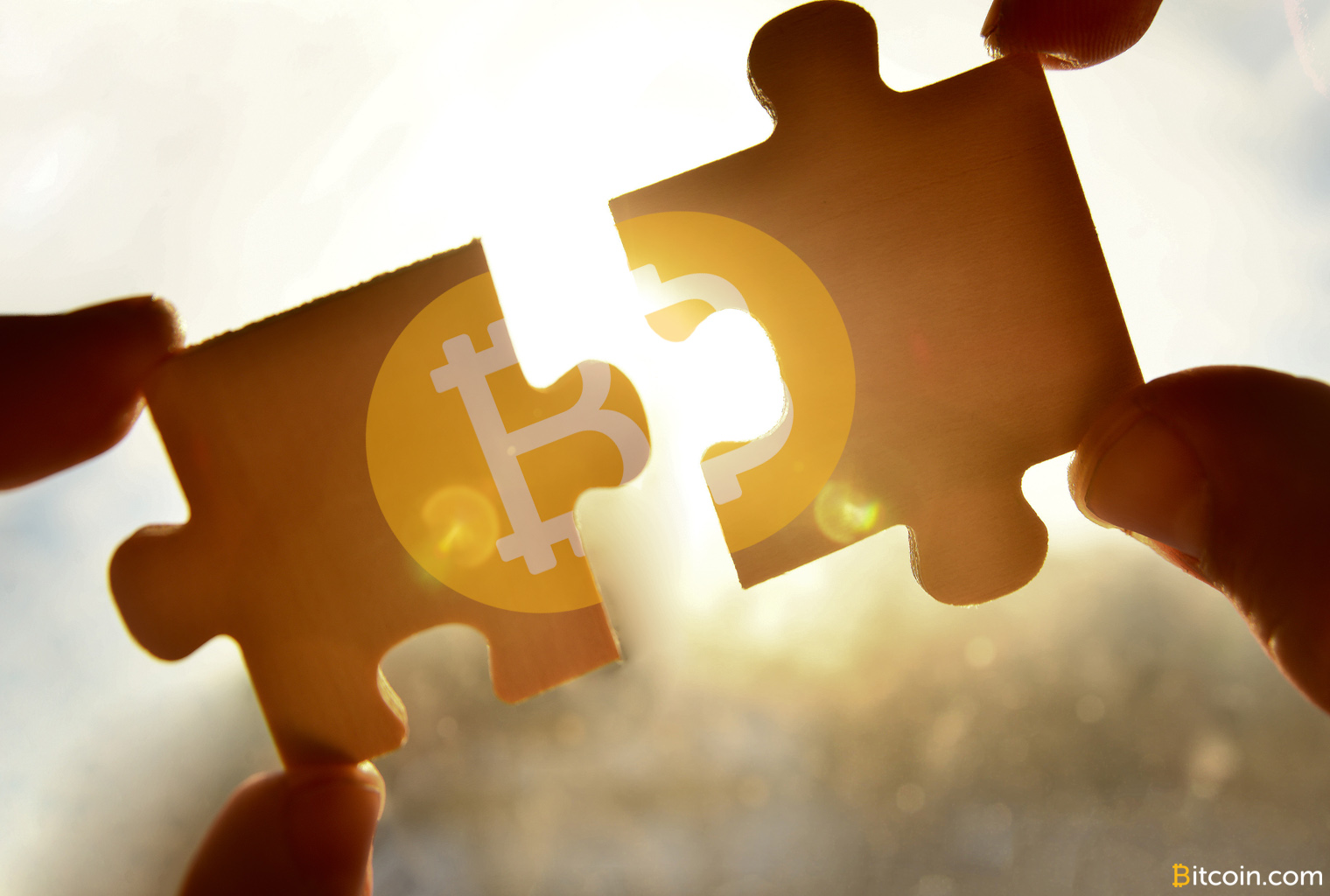 On Wednesday, Feb. 6, the Honest Cash publishing platform powered by bitcoin cash partnered with the cryptocurrency focused Patreon alternative Bitbacker.io. The new partnership aims to bolster the Honest Cash and Bitbacker user base by providing individuals with the means to crowdfund projects while at the same time being incentivized with BCH for sharing unique content.

Also Read: Many Self-Proclaimed Bitcoin Inventors and Satoshi Clues Were Debunked in 2018

Honest Cash and Bitbacker Team Up

In November, news.Bitcoin.com reported on the launch of a new BCH powered publishing platform called Honest Cash. The platform arrived soon after the Nov. 15 BCH blockchain split and the popular blogging platform moved on to support the altcoin BSV. A month later our newsdesk spoke with the creator of the cryptocurrency-fueled Patreon alternative Bitbacker.io and explained how users can crowdfund projects with BCH and BTC. Adrian Barwicki, CEO of Honest Cash, and Jonathan Hales, founder of Bitbacker, explained during the partnership announcement that the ultimate goal is to create a larger audience.

“The relationship provides users of both Honest Cash and Bitbacker a larger audience reach — Both users will now have the potential to earn pledges and secure backing within both platforms,” explained the team’s announcement.

Both platforms have been adding a lot of improvements over the last few weeks. For instance, Honest Cash has seen significant growth as the BCH application has encouraged any kind of content including video, images, art, and prose. Some Honest Cash users have made upwards of $1,000 per content piece in bitcoin cash tips. Moreover, the platform recently added a native BCH wallet providing Honest Cash users with the ability to generate a new wallet and import existing BCH keys with custom HD derivation path support.

Bitbacker.io has seen a lot of growth as well, as many cryptocurrency advocates have switched from Patreon to the alternative application. The platform supports BCH, LTC, Smart, and BTC while providing a variety of the same features the centralized website Patreon supplies. LTC integration was also recently applied to the crowdfunding platform. Jonathan Hales spoke with news.Bitcoin.com back in December, when he explained that Bitbacker is able to charge close to 1 percent, while in contrast fiat-based platforms like Patreon and Youtube charge 10-30 percent.

Both Barwicki and Hales say they will soon be releasing a series of blog posts to inform users of both platforms detailing exactly what and when integrations will be made. The team says that the partnership is proof that when two innovative communities and developers support each other “incredible things happen.”