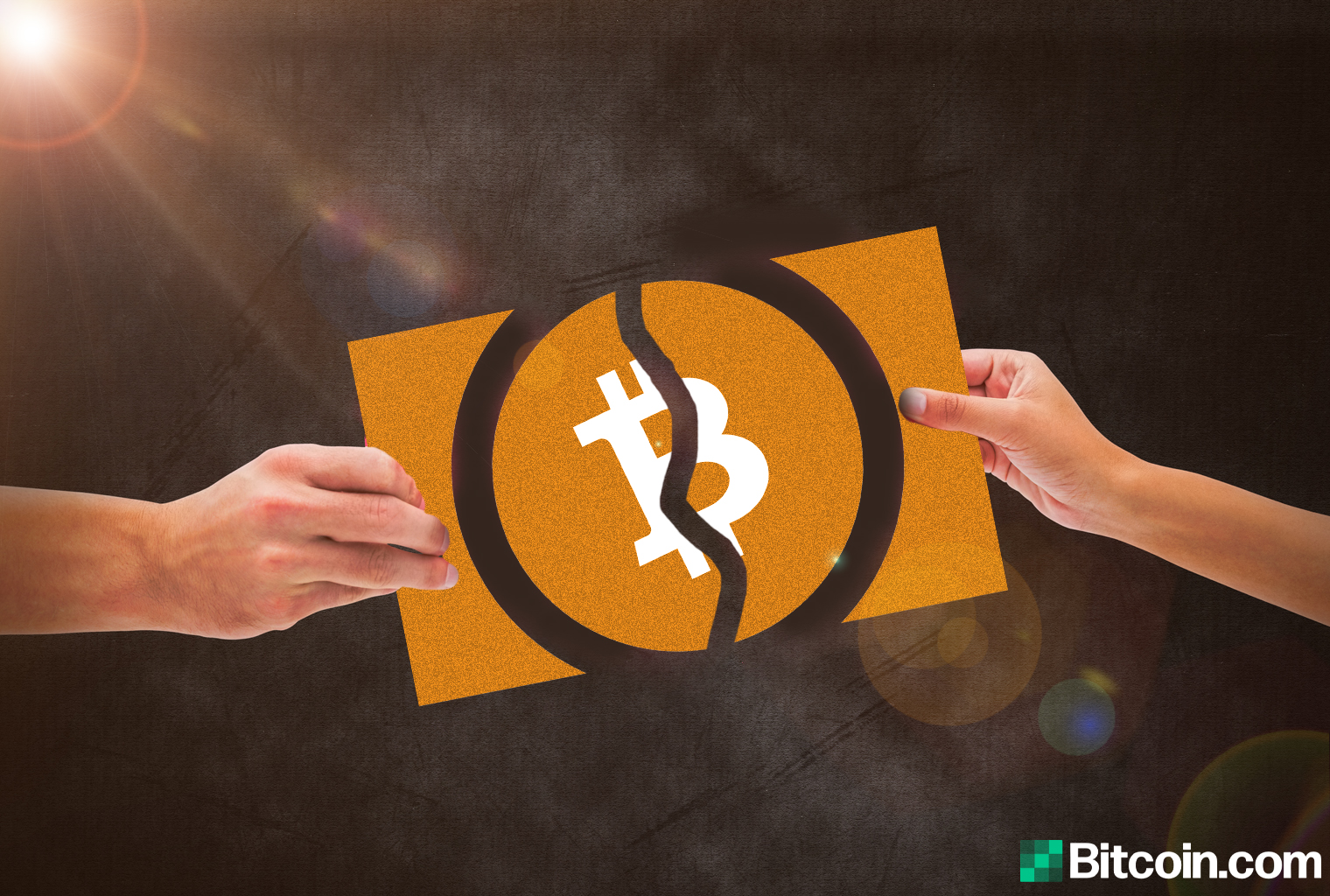 On April 8, 2020, the Bitcoin Cash network’s block reward halved as of block 630,000 and BCH miners hashing away at the network will now capture only 6.25 coins per block going forward, instead of 12.5. The BCH halving is the first major SHA256 branch to halve its block reward, as BSV and BTC will halve as well within the next 30 days. Now that the BCH halving has slashed the current block reward, BCH proponents will be focused on the cryptocurrency’s price, hashrate, and the network’s difficulty.

So far, roughly 87.6% of all 21 million BCH that will ever be produced has been mined into existence. There’s still 2.6 million BCH left to mine and since the halving after block 630,000 the issuance rate is halved. When Satoshi Nakamoto created Bitcoin, the inventor designed it so over time it would be harder to obtain bitcoins by mining, which ultimately bolsters the cryptocurrency’s scarcity and inflation rate. Currently, the BCH hashrate hasn’t changed much and it’s remained steady at 3.4-3.7 exahash per second (EH/s). BCH is trading for $266 per coin at the time of publication, while the inflation rate per annum has changed from 3.6% to 1.8%. The mining operation Antpool mined the official halving block #630,000 getting only 6.25 BCH when the pool found the block.

Coindance statistics show that it is currently 2.7% more profitable to mine the BCH chain compared to BTC. There are at least nine BCH miners hashing away at the BCH chain including Antpool, Btc.com, Btc.top, Viabtc, SBI Crypto, Huobi, Pool.Bitcoin.com, Poolin and P2p Pool. Another 7.6% of the hashrate is contributed by stealth miners. It is 302% more expensive to transact on the BTC chain today and the BTC blockchain is 124.5GB larger than the BCH chain. Before the halving, BCH miners obtained 1,800 BCH ($468K) per day (approx. 144 blocks), but now miners will only get 900 coins ($234K) per day plus fees. At the time of publication, the current BCH difficulty is hovering over the 531 billion mark. Overall the Bitcoin Cash community has been waiting for the momentous halving day and many supporters have shown excitement during the last few weeks. Of course, the coronavirus outbreak has made it so halving parties are not as prominent as they were in 2016. Certainly there’s a number of BCH supporters celebrating online and through virtual communications. The Future of Bitcoin Cash is hosting a virtual meetup today from 10:30 to 16:30 UTC on Zoom in order to discuss the BCH halving. “Join Bitcoin Cash builders, businesses and evangelists as we discuss the future of BCH online during the block reward halving,” the official Twitter account tweeted.

Join us Wed Apr 8 from 10:30 AM UTC for a $BCH community livestream event!

Together, we'll discuss the future of #BitcoinCash

Cryptocurrency enthusiasts will be watching BCH closely and the three factors mentioned above (price, hashrate, and difficulty) extra carefully so. There still could be volatile price action and changes to the hashrate and difficulty in the next few months going forward.

Bitcoin Cash will have 63 more halvings as the years go by and the network continues to progress. Markets are far from perfect, and it’s anyone’s guess what will happen, but we do know the system is far superior compared to the likes of central banks and fractional banking practices.

What do you think about the Bitcoin Cash halving? Let us know in the comments section below.