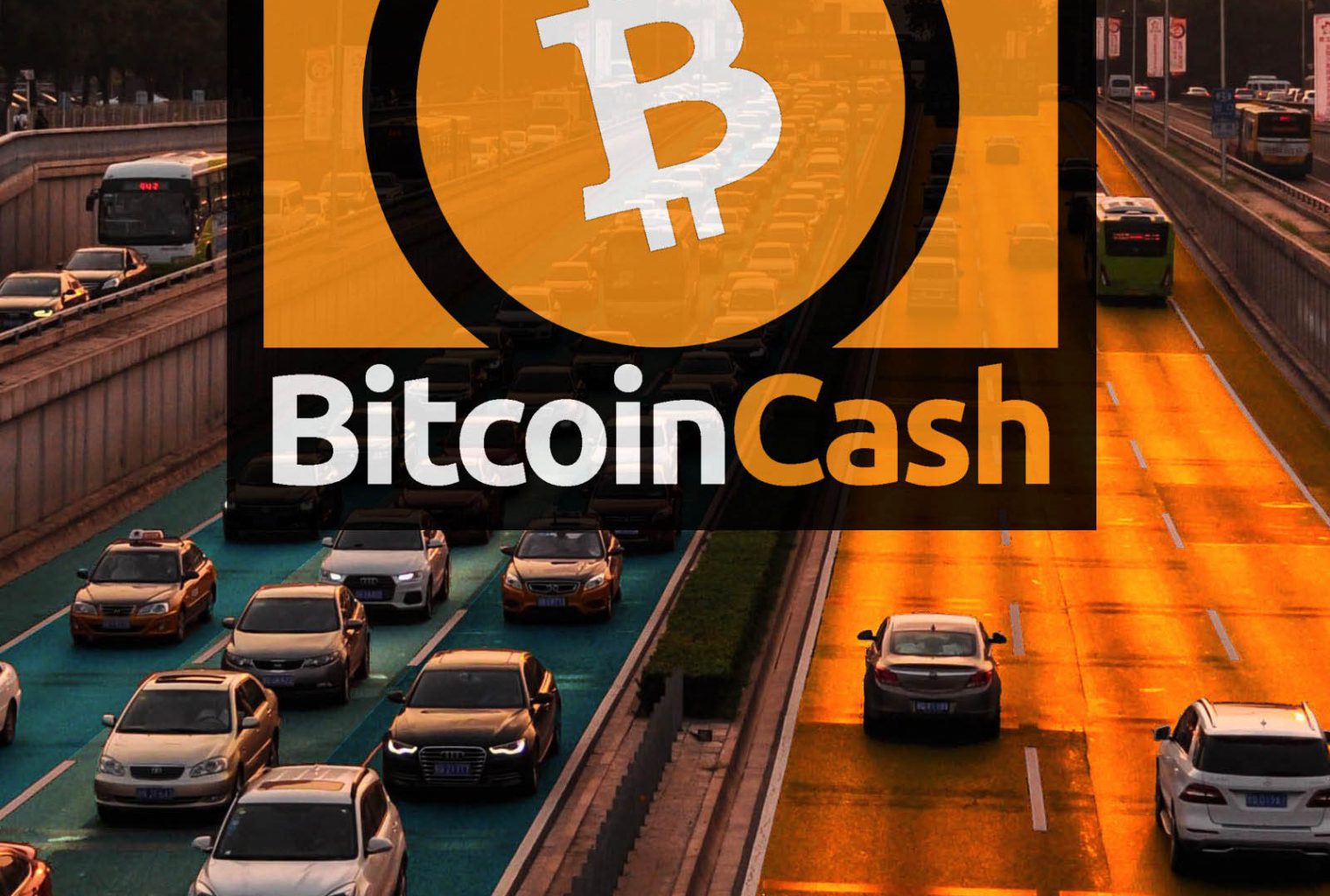 Bitcoin cash is enjoying a new lease of life as major figures throw their weight behind the chain. In the wake of the abortive Segwit split, neither bitcoin nor B2x has prospered, with the latter failing to materialize and the former dropping below $6,800 for the first time in 10 days. BCH, meanwhile, hit $866 earlier today.

All Aboard The BCH Express

As the elation, anger, and acrimony over Segwit2x has started to settle, focus has returned to the seemingly intractable problems of bitcoin scaling and transaction fees. Given the difficulty of attaining consensus for developments of the bitcoin network, many have grown frustrated by the stalemate, with widespread Segwit adoption and Lightning Network implementation still months or years away. 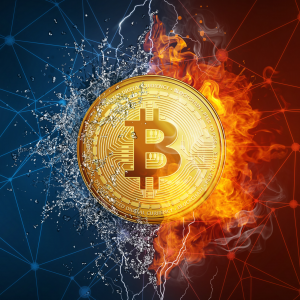 With bitcoin currently unsuitable for small transactions due to high fees, various businesses and public figures have expressed their preference for a cryptocurrency more suited to everyday use. For some, this has meant looking to the world of altcoins, where the likes of Litecoin and Dash beckon. For those keen to stick with the bitcoin brand, however, bitcoin cash looks increasingly attractive.

One member of the Openbazaar team tweeted:

Hearing lots of great things about @BitcoinCash $BCH today. Many developers and businesses seem better aligned with the vision now that 2x has failed.

The team running the P2P marketplace have every reason to be extolling the virtues of bitcoin cash, having announced that they’ll be accepting BCH on account of its cheaper fees along with zcash. As businesses have wrestled over what to do with a legacy bitcoin that’s becoming increasingly un-transactable, the BCH team have wasted no time in wooing defectors, stating:

One public figure who has thrown his weight behind BCH is Pirate Party founder and bitcoin maverick Rick Falkvinge, who declared: “With recent developments, I’m putting all available dev resources to retool my software for #Bitcoin Cash. I suspect I’m far from alone.” He later added: “I’m moving my development effort to Bitcoin Cash, as Bitcoin Legacy now has hit a brick wall and needs to be dropped like a bad habit. I have no real reason to move the coins.”

One Coin to Rule Them All 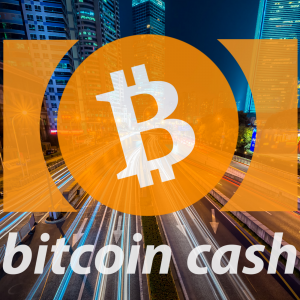 The Bitcoin Cash market has surged over the last 24 hours, with volume exceeding $2.5 billion, 57% of which was trading against the Korean won. Much of the fevered interest in BCH will simply have been market sentiment, fueled by the growing consensus that the legacy bitcoin chain is ill-equipped to handle growing volume. It would be speculative at this stage to suggest that BCH is gearing up for its own version of The Flippening, when Ethereum believers thought their coin might actually overtake bitcoin to become The One True Coin.

Make no mistake though, if BCH’s most ardent supporters have their way, not only will bitcoin cash steal bitcoin’s market cap eventually but it will also steal its name. In the wake of the Segwit2x furore, there were hopes that the in-fighting which had driven a wedge into the bitcoin community would cease and work could resume on infrastructure improvements. Instead, the BTC/BCH debate has been ramped up, with supporters of both chains adamant that theirs is the best bitcoin.

Bitcoin legacy’s decentralized nature is both its greatest strength and its greatest weakness. The BCH team is wasting no time in rolling out network upgrades and implementing a clear roadmap. More than 1,500 businesses are already accepting bitcoin cash, a modest figure but one that is rising steadily.

Do you think bitcoin cash will eventually overtake the legacy chain? Let us know in the comments section below.

Darknet marketplaces (DNMs) are a repository for the weird and the wonderful. Whatever your vice, your potion, or your whimsy,… read more.

There’s something about Bitcoin that stirs up strong emotions in people. Libertarians love it. Anarchists adore it. Cypherpunks crave it.… read more.