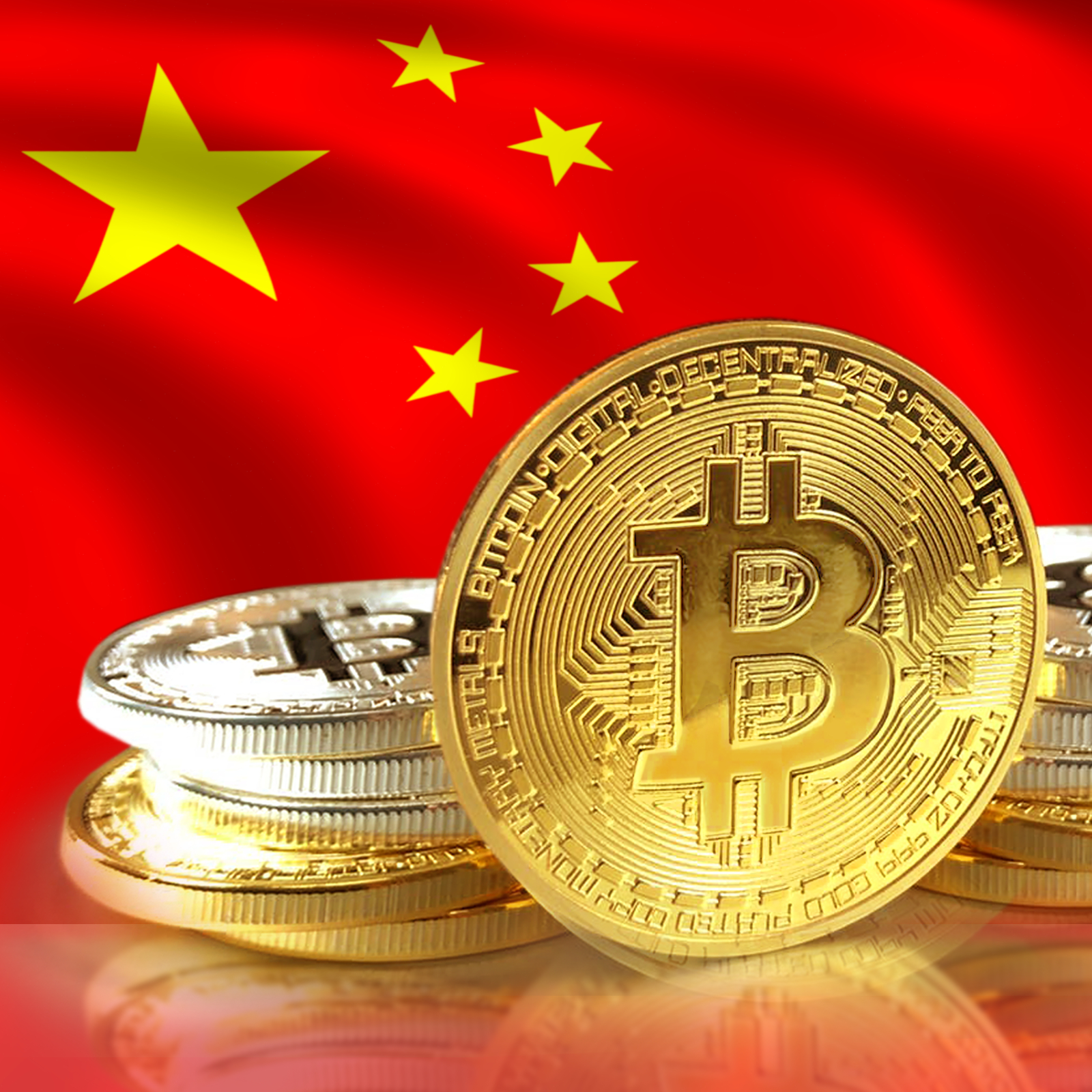 China’s Center for Information and Industry Development has released its latest ranking of 34 crypto projects. This is the first update for 2019, but it is the ninth update overall. Bitcoin has been upgraded from the previous ranking while the top two positions remain unchanged.

The Center for Information and Industry Development (CCID), under China’s Ministry of Industry and Information Technology, released its ninth crypto project ranking update on Thursday. The center noted that this is the first update this year and 34 crypto projects were evaluated, unchanged from the number ranked in December.

The latest ranking upgrades BTC from the 18th place in the previous month’s ranking to the 15th place. BCH rose from the 30th place to the 28th place.

“The evaluation results show that EOS and Ethereum still firmly occupy the top two [positions] of the list,” the center emphasized, adding that the Ethereum Constantinople upgrade is expected to be taken into account in the next evaluation cycle.

Ethereum Classic fell from the 15th place to the 19th place in the latest ranking. The center explained that “Ethereum Classic suffered a sustained 51% attack, which caused widespread concern, and the security of the public chain will remain an important issue that plagues future development.”

All 34 crypto projects were also ranked in three separate categories: basic technology, applicability, and creativity. According to the CCID, “the average value of the underlying technology index has decreased from the previous period,” but the applicability index remains roughly unchanged.

The CCID describes itself as “a first-class scientific research institution directly under the administration of the Ministry of Industry and Information Technology of China.”

On May 11 last year, shortly before the first ranking was released, the center held a symposium on public blockchain technology assessment in Beijing and unveiled the latest progress of the crypto project assessment work carried out by the CCID (Qingdao) blockchain research institute, an entity established by the CCID. It added that the work was done in collaboration with multiple parties such as the CCID think tank and the China Software Evaluation Center. “The result of this assessment will allow the CCID group to provide better technical consulting services for government agencies, business enterprises, research institutes, and technology developers,” the center clarified.

Quartz reported when the first ranking was released to the public, “Today (May 17), the China Center for Information Industry Development (CCID), a research unit under the country’s industrial ministry, officially launched its monthly ratings index on 28 crypto coins and the blockchains behind them.” The publication elaborated:

The CCID announced the initiative last week, citing the lack of an independent analysis of crypto and blockchain as a guide for governments, enterprises, and research institutes around the world.

What do you think of the latest CCID ranking update? Let us know in the comments section below.

Images courtesy of Shutterstock and the CCID.