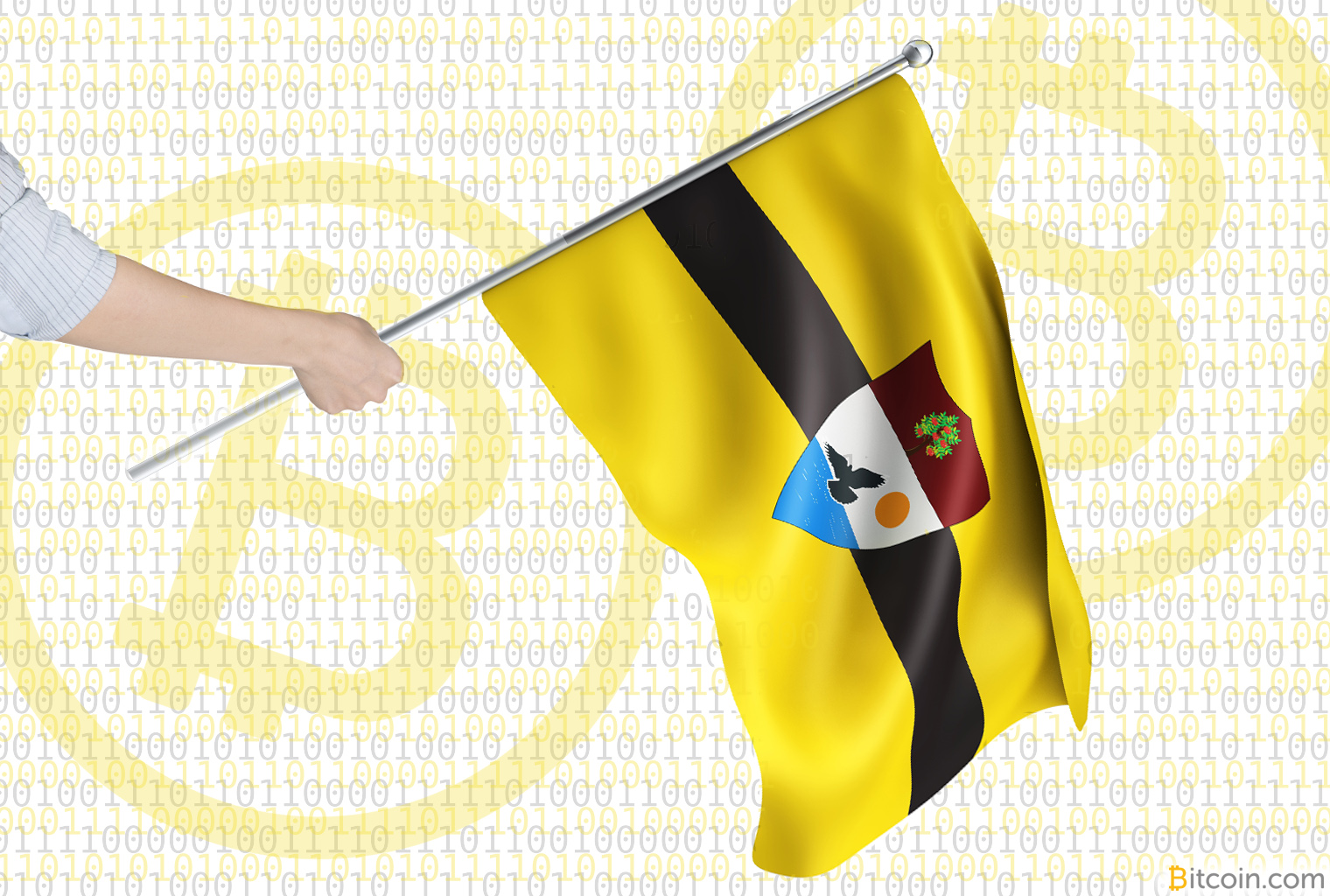 In 2019 the sovereign state of Liberland continues to gather headway by getting recognized by key leaders in the European Union and members of parliament. On Jan. 31, the micronation claiming the parcel of land between Croatia and Serbia was validated by Jean-Claude Juncker, President of the European Commission.

Liberland Continues to Strive for Recognition

Key members of the European Commission have recently been discussing the micronation known as the Free Republic of Liberland. The seven square kilometer territory on the banks of the Danube was claimed in 2015 by a group of individuals who believe in libertarian ideologies. The President of Liberland, Vít Jedlička, and citizens of the small country profess that no nation claims the land as its own. Since then the group has been fighting to get acknowledged by the rest of the world’s leaders by following the protocol of terra nullius. Seven months ago, Liberland presented its case to members of the EU Parliament in order to get recognized as a sovereign nation state. So far the region has garnered over 550,000 applicants who want to be citizens of Liberland.

Now the micronation has been acknowledged in a recent parliamentary question asked on Jan. 31 about the parcel of land between Croatia and Serbia. Jean-Claude Juncker, president of the European Commission (EC), stated that Liberland, also known as Gornja Siga, “requires further clarification.” President Juncker’s comments were in response to a question from a member of the European Parliament from the West Midlands region, Bill Etheridge. The question asked about whether the Liberland territory is part of the European Union. Etheridge is also well known for his staunch libertarian beliefs. In the eyes of Liberland citizens, Juncker’s statement seemed to accredit the negotiation between Croatia and Serbia. The micronation believes the EC president’s remark is a step in the right direction towards “global recognition” of a voluntary based government.

“This is an extremely important development and represent real progress for us,” Vit Jedlička, President of the Free Republic of Liberland explained after the EC president’s commentary.

We are a step closer to knowing that it may not be EU territory and that it can become an independent sovereign state.

Liberland is also still very much involved with spreading decentralized and innovative new technologies like cryptocurrencies. The Free Republic of Liberland’s official website states that in a world filled with over-taxation and over-regulation, the citizens of the land believe in bolstering forward-looking technologies such as cryptocurrencies and DAO (Decentralized Autonomous Organization) incorporated systems.

The region has also been accepting digital currencies for funding for years and the mini-state utilizes currencies like bitcoin cash (BCH), ethereum (ETH), and bitcoin core (BTC). On Feb. 10, Bitcoin entrepreneur Roger Ver explained on social media that Liberland “has been funded with bitcoin cash more than any other cryptocurrency.” Lead Bitcoin ABC developer Amaury Séchet responded: “They also accepted it from day one — Vít is a great guy.”

Moreover, the region is currently in the midst of setting up the first Liberland private linear broadcasting service (online TV) called “Liber TV.” The platform was created by one of the founders of Liberland, Jiří Kreibich, and the application is open source and running in its early phases. Overall, the world’s third smallest nation state continues to make strides towards being acknowledged by global leaders.

What do you think about what’s happening with Liberland? Do you think that the micronation will finally get recognized by the larger nation states? Let us know what you think about this subject in the comments section below.