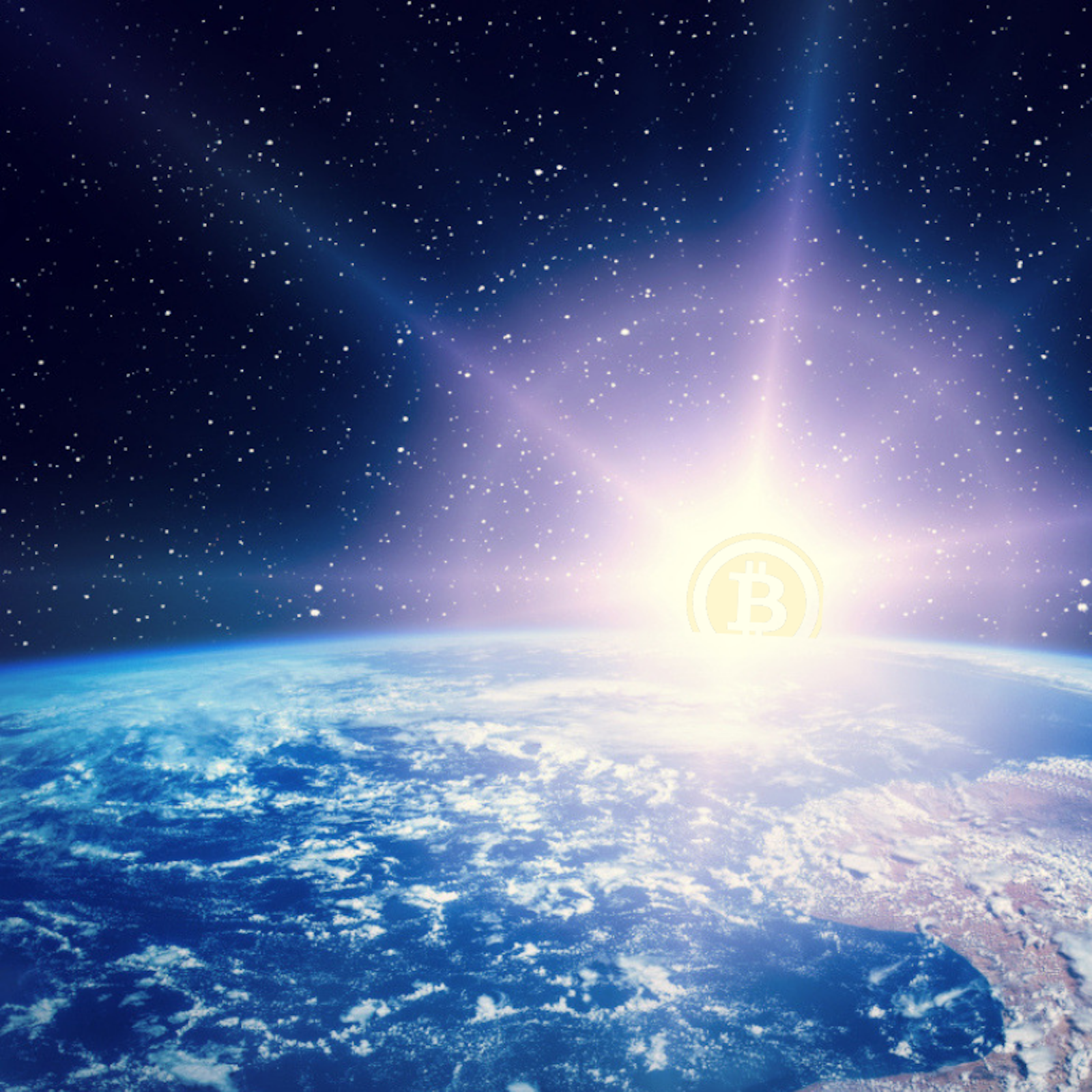 With today marking the tenth anniversary of the Bitcoin whitepaper, the web is predictably thick with op-eds, retrospectives and thought pieces. While Oct. 31, 2008 is hailed as a pivotal moment in monetary history, at the time, few noticed the publication of the Bitcoin whitepaper to a cryptography mailing list. Like all revolutions, this one would take time to germinate.

It’s hard to place a finger on the moment when Bitcoin transitioned from an idea into a movement. Was it when Satoshi Nakamoto mined the genesis block on Jan. 3, 2009? Or when he sent the first transaction to Hal Finney a few days later? Or did it occur imperceptibly over the course of that year, as the conversation moved from the mailing list, where it had begun, to Sourceforge, where the first Bitcoin forum was established?

That’s one for the armchair pundits to ponder. What is beyond dispute is that by Nov. 22 2009, when Satoshi welcomed members to the new Bitcoin forum, hosted at bitcointalk.org, his idea had taken root and there was now a small band of believers helping to till the soil. “Hello Satoshi, all forum members and Bitcoin users!,” read the first reply to Satoshi’s maiden Bitcointalk post. “Thank you for developing Bitcoin. A P2P anonymous digital currency / eCurrency is long overdue. I’m very impressed and this project has great potential.”

It All Could Have Been so Different

When writing history, it’s easy to assign inevitability to events; to assume that things happened a certain way because that’s just how they were destined to occur. The truth is that Bitcoin, like all seismic movements, was not preordained to play out as it did. Were it not for the tenacity of those ultra-early adopters, who kept Satoshi’s brainchild alive through its weakest hours, coupled with serendipity and reinforcement by geopolitical events, Bitcoin may have never gotten off the ground. Its survival and present-day robustness can be attributed to the power of Satoshi’s idea coupled with the efforts of the hobbyists who worked late into the night to patch critical bugs and nurse Bitcoin until the nascent network was strong enough to survive. In Bitcoin History, starting today, news.Bitcoin.com will chronicle a series of mini-episodes from the cryptocurrency’s early years, with a focus on the events that began life, like so much of Bitcoin’s history, on the forum Satoshi started. While Bitcointalk wasn’t the sole repository of seminal ideas, it formed a hub, in the pre-Medium and early Twitter days, where key contributors convened to share ideas. Back then, as today, there was plenty of arguing, but less tribalism and virtue signalling. With no land to fight over, the first task for Bitcoin’s maiden users was to build a world by which the ideas contained within the whitepaper could be realized.

“One immediate problem with any new currency,” mused Hal Finney, on Jan. 11, 2009, “is how to value it. Even ignoring the practical problem that virtually no one will accept it at first, there is still a difficulty in coming up with a reasonable argument in favor of a particular non-zero value for the coins.” He concluded:

As an amusing thought experiment, imagine that Bitcoin is successful and becomes the dominant payment system in use throughout the world … the possibility of generating coins today with a few cents of compute time may be quite a good bet, with a payoff of something like 100 million to 1! Even if the odds of Bitcoin succeeding to this degree are slim, are they really 100 million to one against? Something to think about…

Do you think Bitcoin was destined to survive, or did luck and perseverance play a part in its early days? Let us know in the comments section below.