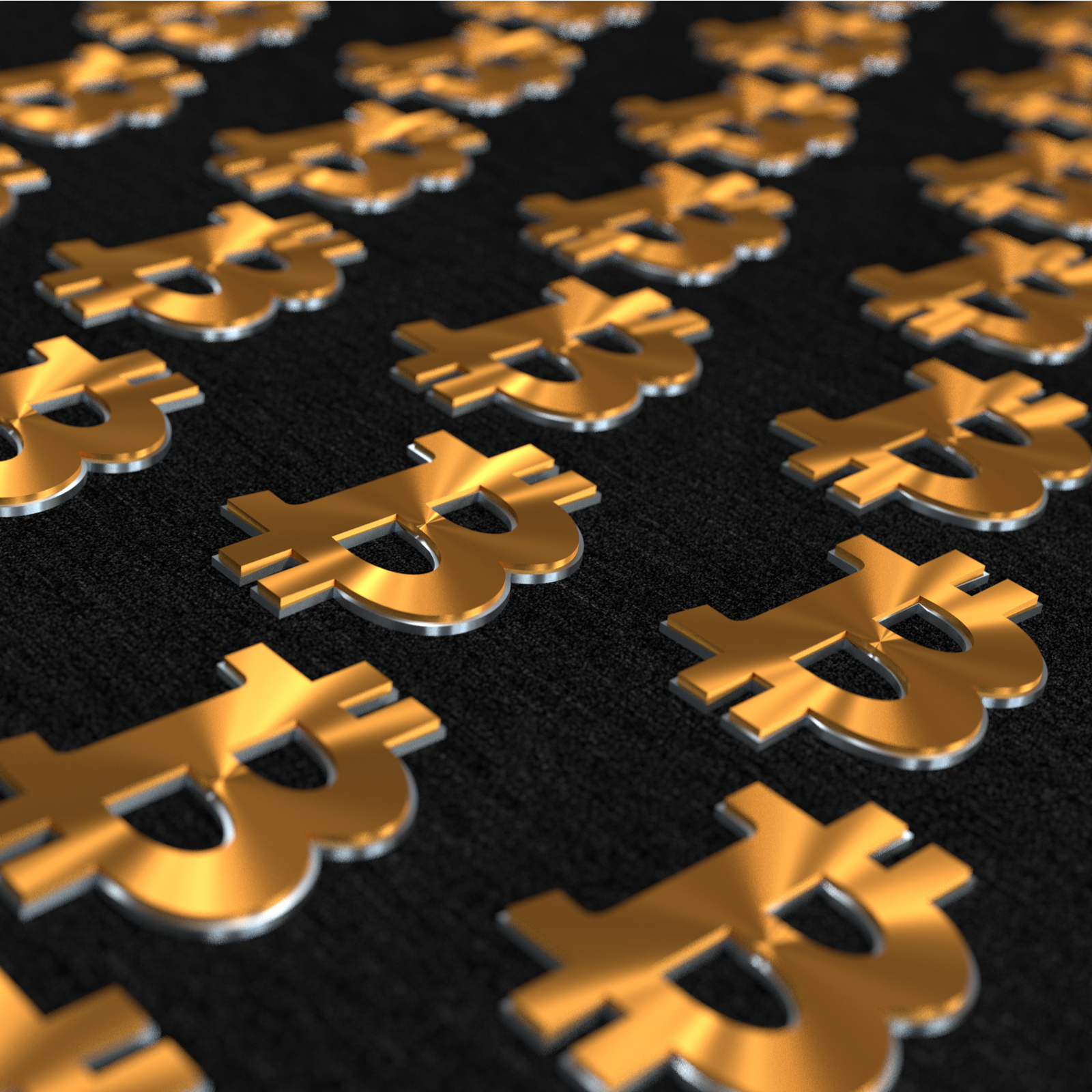 In the second installment of our series on key moments from Bitcoin’s history, we look at the circumstances that led to the selection of the distinctive ₿ symbol and corresponding logo. As internet records show, the initial Bitcoin logo was one of the few nontechnical aspects of Bitcoin in which Satoshi Nakamoto had a say.

From Baht to Bitcoin

When Satoshi published his whitepaper a decade ago, and then mined the genesis block a little over two months later, there was still a lot of Bitcoin to build. There were no wallets, no block explorers and no exchanges — in fact there wasn’t even an exchange rate. Nor was there a symbol to represent the bitcoin currency. The first attempt at a logo was designed by Satoshi himself for the first Bitcoin client and comprised a gold coin containing the letters BC. By early 2010, however, around the time that a small community was beginning to form, talk was underway to replace it, complete with a unicode character to represent the maiden cryptocurrency.

“I propose that we adopt the Thai baht currency symbol, ฿, as the official bitcoin currency symbol and BTC as the official bitcoin three letter currency code,” wrote Bitcointalk forum member “NewLibertyStandard” on Feb 5, 2010. (Four months earlier, the same individual made the first bitcoin purchase using fiat currency, paying $5.02 for 5,050 BTC.) There followed intense discussion, with some forum users worrying that the baht symbol could cause confusion.

A New Logo for a New Era

On Nov. 1, 2010, forum user “bitboy” shared the newly designed Bitcoin logo, with the ₿ rendered in its now trademark white and orange, complete with “Rotation: Clockwise 14%,” a position it has held to this day. “Interestingly, the dollar sign originated with two vertical bars rather than one, according to several theories,” chipped in Hal Finney on the previous symbol thread opened by NewLibertyStandard. By now it was 2011; conversation moved slowly back then.

In keeping with Bitcoin’s long-standing absence of governance, even when Satoshi was still around to play benevolent dictator, there was little consensus on which symbol should be adopted. A poll in mid-2011, however, saw forum users vote overwhelmingly in favor of ฿, ahead of such options as β, Ƃ, and Ƀ. It wasn’t until years later, in June of 2017, that Bitcoin would finally gain its own unicode symbol and become ₿.

Interestingly the word “bitcoin” doesn’t appear once in the body of Satoshi’s seminal whitepaper, showing up only in the title and in the name of the .org domain printed directly below it. Bitcoin, whether it be denominated as BTC, XBT, ฿ or ₿, was never about branding — it was about changing the world.

Bitcoin History is a multipart series from news.Bitcoin.com charting pivotal moments in the evolution of the world’s first and finest cryptocurrency. Read part one here.

Images courtesy of Shutterstock and Medium. 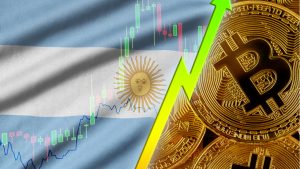