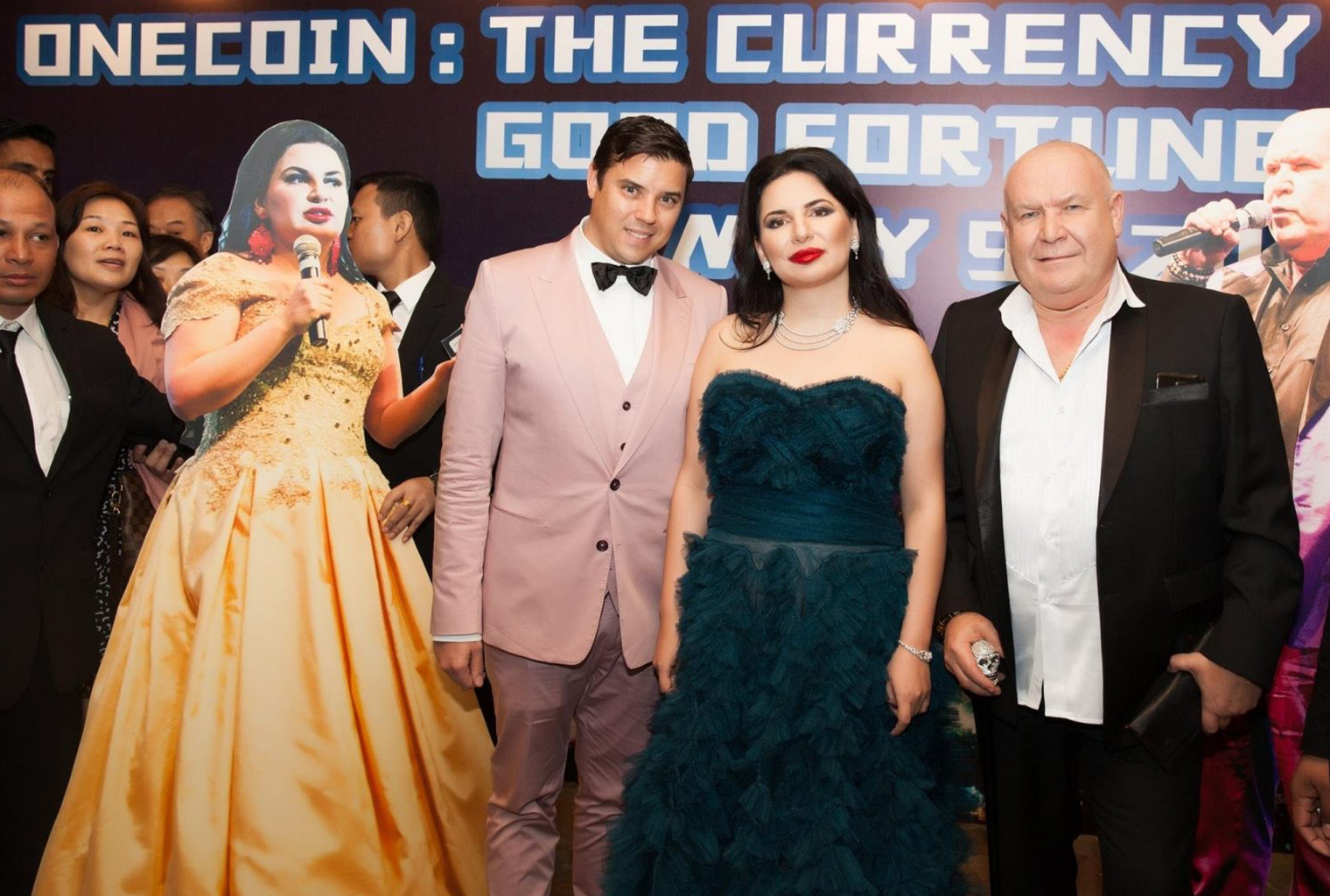 Back in 2014, a group led by a woman named Ruja Ignatova created a Ponzi scheme called Onecoin which, together with the organization Onelife, defrauded billions from 3 million people. At peak popularity, the group declared that Onecoin would be a “Bitcoin killer” but the pyramid scheme is now in ashes and many of its founders are in hiding after being charged with fraud and money laundering.

The Fall of Onecoin and the $4B Global Pyramid Scheme

In 2019, many Onecoin affiliates are being charged with crimes by law enforcement agencies from multiple nation states after the Ponzi scheme crumbled to pieces. On Feb. 17, Florida-based attorney Mark Scott was arrested for being a suspect in the $4 billion dollar pyramid operation. Allegedly Scott laundered $400 million that was tied to the Onelife association and operations. U.S.-based federal investigators say that Scott moved the money through hedge funds set up in the Cayman Islands and then sent a great portion of the funds to elite Onecoin members. Last August, Scott was indicted by a federal grand jury on money laundering charges stemming from Onecoin and on the same day a warrant was also issued for his arrest.

Onecoin’s leader Ruja Ignatova who started the project in 2014 has been reported as missing for well over a year. Ignatova and high up associates made off with billions when reports detailed back in January 2017 that affiliate withdrawals exceeded new investments. Not too long after, the official Onecoin ‘exchange’ closed its doors. Before Ignatova went into hiding, investigative journalists noted she bought a yacht worth $15 million for traveling and a mansion in the Bulgarian seaside town of Sozopol for $2.5 million. The newly purchased home has custom-made furniture imported from Germany, a private beach, vineyard, and a large playground.

Even though it is was publicly known that Ignatova bought these luxury items in the tourist town of Sozopol, Bulgarian law enforcement has not been investigating the founder’s purchases. Although police in Sofia did raid the Onecoin offices last January as part of a global law enforcement effort to take down the “centralized cryptocurrency pyramid scheme” that defrauded over 3 million individuals. The offices of “One Network Services” and approximately 14 other related firms were searched and evidence was seized.

Onecoin Leaders on the Run and Global Investigations

Even though Onecoin operations have slowed to a grinding halt and many leaders have fled, the official takedown could still last for years according to Gerald Rubsam, a general prosecutor based in Bielefeld, Germany. Onecoin is being investigated by German law enforcement, but also by authorities in Britain, Ireland, Ukraine, the Baltic States, Italy, U.S., Canada, and other regions. “[Our] investigation is being conducted against eight suspects, mainly employees of one of the companies of the Onecoin group registered in Germany,” explained Rubsam last October. The Bielefeld prosecutor further detailed that law enforcement cannot find Onecoin’s leader.

“We have no information on where Ruja Ignatova is currently at the moment,” Rubsam noted.

Bulgarian prosecutors have admitted that Onecoin operations were not totally shut down when they raided the offices in Sofia. This is because Onecoin Ltd. is officially registered in the United Arab Emirates and a small group of founding individuals from various countries. Since the beginning of this blatant scamcoin, news.Bitcoin.com has reported and investigated Onecoin many times and well known bitcoin proponents have been adamant in fighting this fraudulent Ponzi. Our investigative report and interview called “Buyer Beware! The Definitive Onecoin Ponzi Exposé” has been viewed hundreds of thousands of times and translated into various languages.

The reason most bitcoiners wanted Onecoin exposed is because the scheme was never a real cryptocurrency and didn’t even operate on a blockchain. However, in the long run, it seems most law enforcement agencies have discovered the difference between legitimate cryptocurrencies and this fraudulent pyramid scheme. Even though the project is in ruins today with 3 million victims and many high up leaders on the run, it will still take years to clean up the mess.