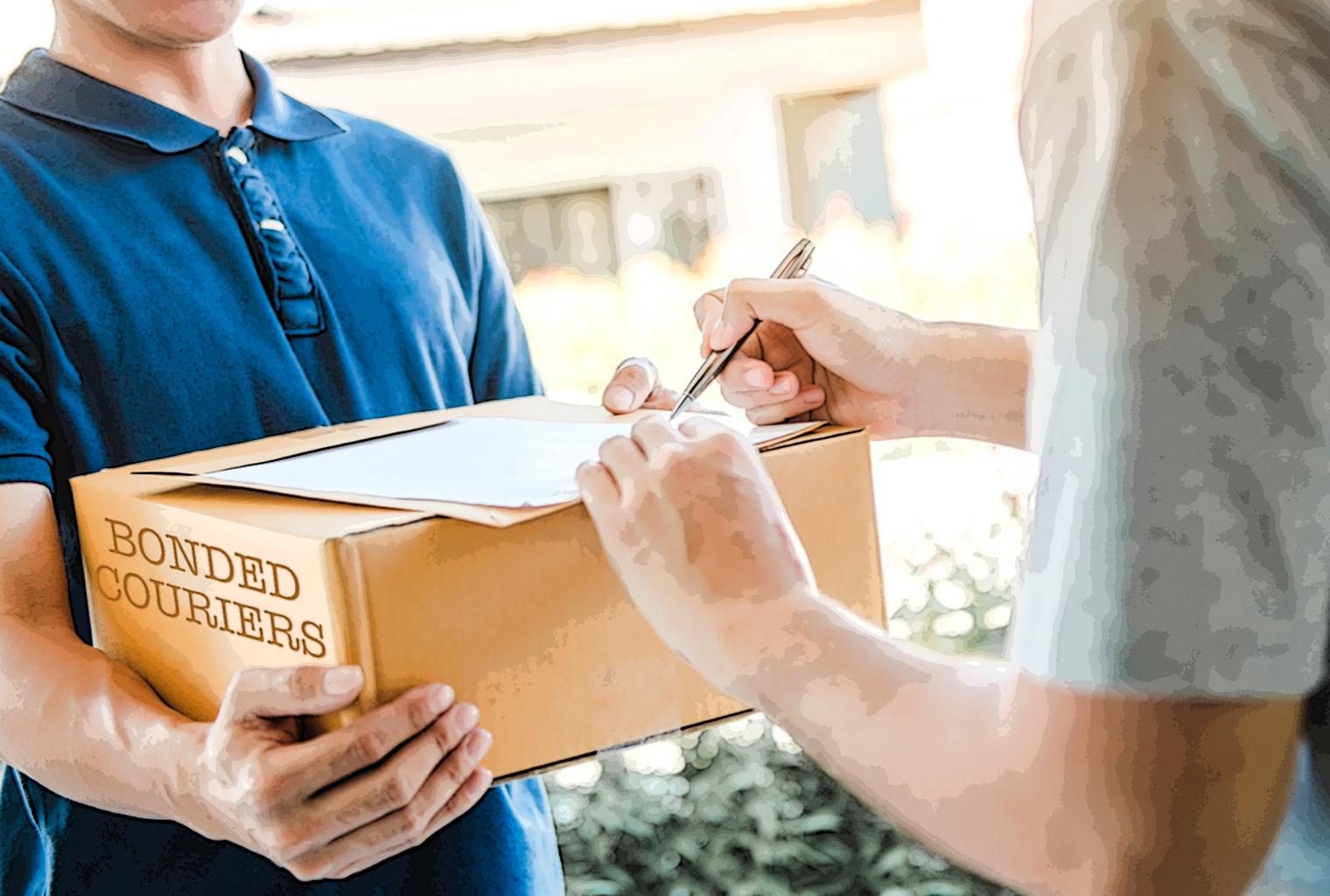 During the last few days, cryptocurrency participants have been discussing the notorious Kleiman v. Wright lawsuit as new developments have revealed a third party provided Craig Wright with the necessary information to unlock an encrypted file he could not access previously. Additionally, another court filing explains that Wright provided the court with a list of his “bitcoin holdings” so he can comply with the court magistrate’s prior orders.

The billion-dollar bitcoin lawsuit between the Kleiman estate and the self-proclaimed Bitcoin inventor Craig Wright continues to heat up. The Kleiman family is suing Wright for allegedly tampering and manipulating the late Dave Kleiman’s bitcoin assets and intellectual property after his death. Last week, Judge Beth Bloom gave Wright an opportunity to wait for a “mysterious” bonded courier who is supposed to deliver the last key to unlock an encrypted file. According to the story on record, Wright could not produce a list of his early bitcoin addresses because the list was kept in an encrypted file using Shamir’s Secret algorithm. Allegedly there were eight keys total and a bonded courier was to deliver the information regarding the final key in January 2020. Wright was previously ordered to forfeit half of his bitcoin holdings prior to 2013 and 50% of his intellectual property as well. But Judge Bloom realized the order was implemented before the January 2020 courier delivery, so she gave Wright until February 3, 2020, to await the courier.

Now according to a document filed on January 14, Wright’s legal team has told the court that “a third party has provided the necessary information and key slice to unlock the encrypted file, and Dr. Wright has produced a list of his bitcoin holdings, as ordered by the Magistrate Judge, to the plaintiffs today.” Another court filing says that Wright also submitted 16,404 bitcoin addresses that he allegedly owns. The Kleiman estate immediately responded to the compliance submission from Wright and said that the plaintiffs request they be provided with “seven interrogatories about the courier.” The plaintiffs want answers about the bonded courier within 10 business days so they can “seek discovery from the bonded courier and his company.” Moreover, the Kleiman estate plans to have experts review the list of bitcoin holdings Wright submitted on Tuesday.

Kleiman Estate Wants Answers Regarding the Bonded Courier and Company

The plaintiffs believe they deserve answers about this new information because they think Wright “has forged documents, submitted false declarations and perjured himself in open court.” Kleiman’s legal team has also asked to reschedule depositions with London Books novelist Andrew O’Hagan and Wright’s wife. In addition, the plaintiffs want to depose other fact witnesses and obtain new document discovery. They are also seeking to depose Nchain’s chairman Stefan Matthews for information regarding the case. Coingeek owner Calvin Ayre is also mentioned in the plaintiff’s filing on Tuesday.

The Kleimans are seeking more time for additional discovery and have reminded the court that past discovery cut-off dates were that were transgressed upon is “entirely a byproduct of [Wright’s] own misconduct.” The filing stresses that the plaintiffs want this case to go to trial as expeditiously as possible. “Plaintiffs request the Court grant a 90-day extension of the discovery period for Plaintiffs, the pretrial deadlines and the trial of this matter,” explains the Kleimans’ latest court filing. Kleimans’ court document also seems to suggest that the plaintiffs want a trial to proceed in Miami, around June if the court grants them a 90-day extension for more discovery and depositions.