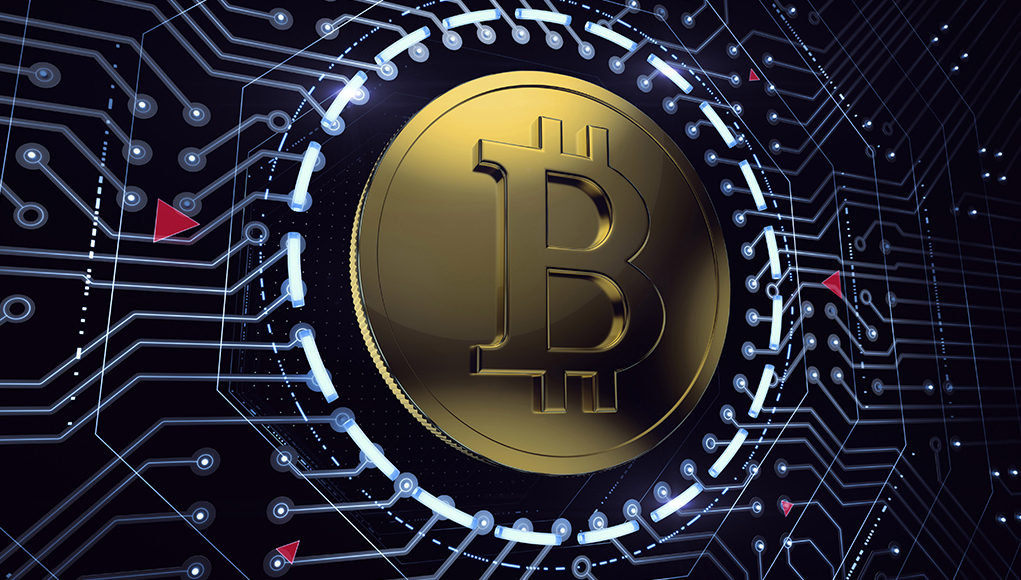 Bitcoin News Roundup is a weekly digest email in which Jake recap the week’s bitcoin news, interesting stories, and articles.

A few weeks ago, the New Hampshire House of Representatives saw a bill introduced which would compel the state to accept bitcoin for the payment of tax bills. Last week, Utah followed suit with a similar bill, although this one is merely to create a feasibility study about accepting bitcoin. Like New Hampshire’s, I doubt that this will be passed into law, but it’s still cool that governments are even discussing the possibility.

New York City councilman Mark Levine wants the city to start accepting bitcoin for the payment of fines and fees, too. “A Harvard graduate with a BA in physics, Levine is a member of the city’s finance, education, housing and buildings, government operations, and rules committees.”

+ Levine spoke to Coindesk about the bill, and said the city currently pays several million dollars per year in credit card fees for the payments of fines.

California Lieutenant Governor and former mayor of San Francisco Gavin Newsom is running for Governor of The Golden State… and accepting bitcoin for political contributions. He has a big ol’ “Donate Bitcoin” button right on the home page of his campaign site.

Large payments processor Stripe has officially moved their bitcoin payment system out of beta and made it available to merchants using the service. The change won’t be automatic, merchants have to activate it in their preferences, but this could lead to some big name companies accepting bitcoin in the future (here’s some examples of companies that use Stripe).

+ And they’re doing it right, too. Legacy payments through Stripe cost the merchant 2.9% + a thirty cent fee. Merchants will only have to pay a 0.5% fee for bitcoin transactions.

Only two months after their initial product launch, hardware wallet manufacturer Ledger raised a EUR 1.3 million funding round this week. Read more about the fundraising, along with Ledger’s vision and roadmap in this blog post.

+ First of its kind: Ledger also released a demo video of the world’s first “virtual hardware wallet” running on a cell phone.

Dell expands bitcoin payments to the UK and Canada.

Early bitcoin poker room Seals With Clubs abruptly announced their closure this week. In the announcement, they emphasized that no data or user money was lost, and all users will be able to withdraw funds currently held by the site. SWC spokesman Bryan Micon later revealed in a video blog that the decision to close the site was made after his home was stormed by armed agents of the Nevada Gaming Board and he was placed in handcuffs, although he was charged with no crime.

Canadian exchange CAVIRTEX has also announced its closure. No funds were lost and users will be able to get their money out.

Chinese altcoin exchange Bter.com lost more than 7,000 bitcoins this week. The site’s operators claim they were hacked, but don’t rule out the possibility of it being an inside job.

+ Bter tweeted that they will take whatever measures necessary to make users whole again, up to and including selling the site.

+ Meanwhile, a bitcoin ATM operator in Vermont received a cease & desist letter from the state’s Department of Financial Regulation.

Two books I picked up this week: The Age of Cryptocurrency (4.9/5 stars on Amazon) is by WSJ columnists Paul Vigna and Michael J Casey. You may remember the glowing Saturday Essay the WSJ published a few weeks ago… it was an adapted excerpt from this book.

And also The Death of Money: The Coming Collapse of the International Monetary System (4.4/5 stars on Amazon), by James Rickards, author of Currency Wars. Rickards’ language may be a tad on the sensationalist side, but he makes for a good devil’s advocate to mainstream opinions such as financial institutions being “too big to fail,” or that the US Dollar is immune to shock-events that have plagued other currencies.

Drug Policy Alliance: Silk Road was Safer Than the Streets for Buyers/Sellers

“People use drugs. They get those drugs from someone else. In order to consume drugs, someone had to buy them, and someone had to sell them. We don’t have to like it, but we do have to acknowledge the reality of it. Our entire approach to responding to that reality has thus far been a dismal disappointment. Silk Road was, in the most basic sense, a product of our failed war on drugs—a response to our woefully inadequate way of managing not only drug use, but also drug demand and drug sales.”

For the miners/chip designers out there: Faster SHA-256 ASICs using Carry Reduced Adders

Some interesting data analysis of “Willybot,” a mysterious trading robot that methodically purchased large quantities of BTC on the Mt.Gox exchange in the months leading up to the site’s implosion.

This past Thursday, CNN aired an hour-long episode of Inside Man, in which Morgan Spurlock (of Supersize Me fame) attempts to live on bitcoin for a week. He encounters a few hiccups along the way, but the documentary is, overall, an objective look at bitcoin: it has its faults and its uncertainties, but it also does what it’s supposed to do really well. Watch it on YouTube

+ CNN Money also added a big ol’ apparent bitcoin ticker to their markets homepage. Yet another example of the mainstream media warming up to bitcoin.

The US Marshals Service is auctioning off another 50,000 of Ross Ulbricht’s bitcoins on March 5th. After this auction is completed, the USMS will have 44,000 coins left to sell.

Last October, I helped Vice Media shoot this short documentary on a bitcoin mining farm in Dalian, China. They recently published it. Motherboard: Inside The Chinese Bitcoin Mine That’s Making $1.5 Million a Month

Princeton University is now offering an online lecture series about bitcoin and other cryptocurrencies. Here’s the first lecture, it’s about an hour long.

Version 0.10.0 of the bitcoin reference code was released this week. Notable improvements to the code include a faster sync time (down to ~8 hours vs. the days it previously took) and dynamic transaction fees. More details on floating fees here.

+ And an in-depth explanation of all the code changes. YouTube

Get the Bitcoin News Roundup in your inbox each week!