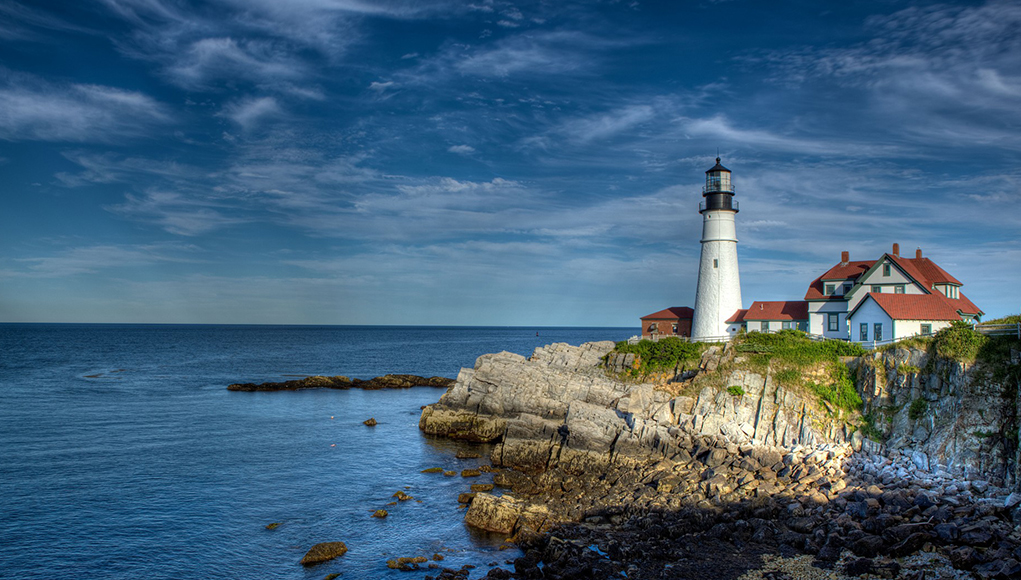 Bitcoin News Roundup is a weekly digest in which Jake recap the week’s bitcoin news, interesting stories, and articles.

Coinbase announced the completion of a $75MM Series C round this week, at an approximate valuation of $400MM. This is the largest funding round of any bitcoin company to date, and puts the amount of VC money invested into the bitcoin ecosystem for 2015 at 25% of 2014’s total already (around $300MM last year).

Video: CEO Brian Armstrong talks about the funding round on CNBC

More interesting than the amount of money raised, however, is the list of investors who participated in this round. The NYSE, BBVA, and USAA bank all chipped in, along with former Citigroup CEO Vikram Pandit, and former Thompson Reuters CEO Thomas Glocer. Also participating was the capital arm of DoCoMo, Japan’s largest mobile telco. Pando Daily

The NYSE tweeted: “We will work with @coinbase to bring additional transparency to bitcoin pricing.” With the NASDAQ aligning itself with the Winklevoss ETF and reportedly working on some blockchain-based projects of their own, it seems like Wall Street is really starting to warm up to the idea of digital currency.

Decentralized bitcoin crowdfunding software Lighthouse finally launched this week. I’ve been playing around with it, it seems pretty slick. Already the software is being used to fund further development of the bitcoin protocol. Bitcoin early adopter Olivier Janssens has pledged to donate $50,000 to new projects on the platform.

+ You can sign up to be notified when an advance version goes live on the Gemini website.

“No digital currency will soon dislodge the dollar, but bitcoin is much more than a currency. It is a radically new, decentralized system for managing the way societies exchange value. It is, quite simply, one of the most powerful innovations in finance in 500 years.” WSJ Saturday Essay: The Revolutionary Power of Digital Currency

Gavin Andresen did a Q&A with Fortune Magazine.

+ Andresen also published the results of his tests with a 20MB blocksize (that’s 20x larger than the current cap). His conclusion: Bitcoin will easily scale up and be able to handle many tens of thousands of transactions per second in the not too distant future.

Bitwage announces international payroll for the individual. And Hong Kong-based Bitspark now supports remittances to Indonesia, as well as the Philippines.

Braintree, in conjunction with Coinbase, opened up its private beta to any US-based merchant using the service who would like to start accepting bitcoin. C’mon, Uber!

Ingenico Group, one of the world’s largest manufacturers of PoS terminals, has partnered with Paymium to add bitcoin capabilities to their point-of-sale systems throughout Europe.

Jeff Garzik has a plan to put bitcoins in space (or rather, make a resilient network of micro-satellites to sustain the bitcoin network even in areas with poor internet coverage or censorship).

A unique project spun out of a “shower thought” on Reddit, combining crowdfunding with a decentralized lottery, was massively derailed by issues with PayPal this week. A look at the millionairemakers subreddit shows tons of people complaining about PayPal, while others express how much easier it was to use bitcoin to donate with.

+ Meanwhile, the Euro continues to decline in value, tumbling to a nine-year low this week.

Get the Bitcoin News Roundup in your inbox each week!