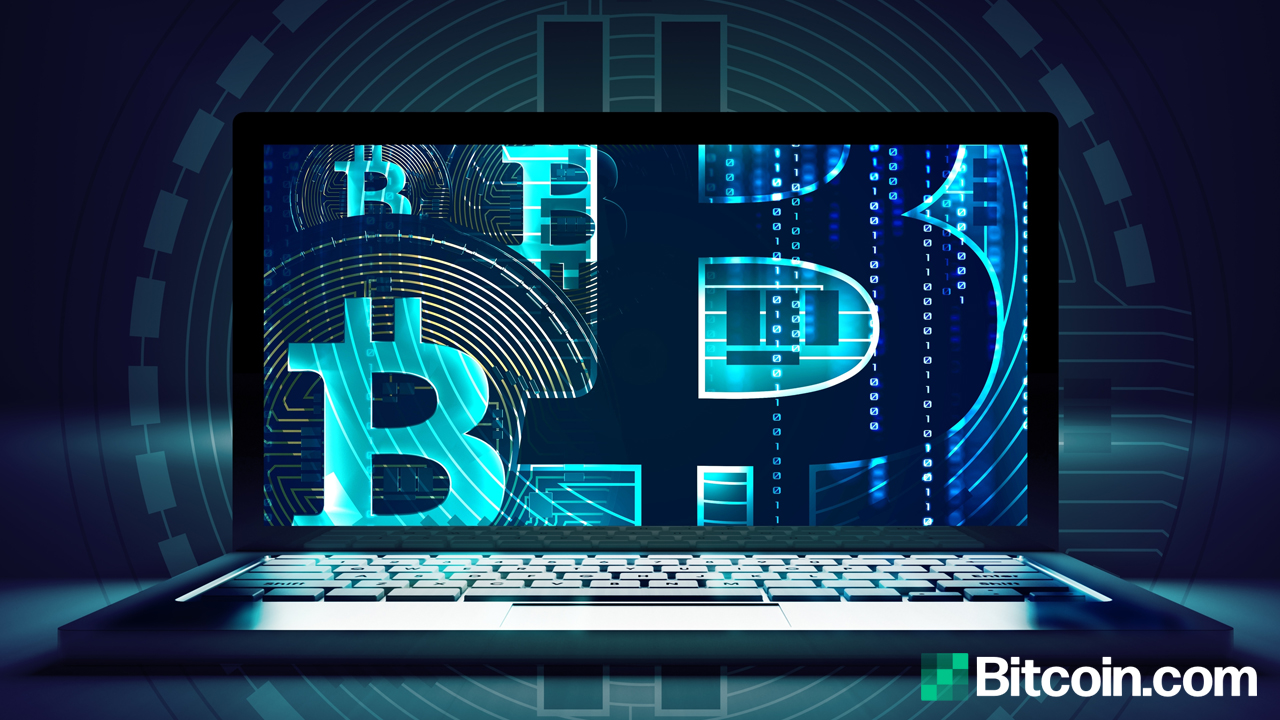 According to data, bitcoin balances on exchanges are shrinking a great deal and have dropped to levels not seen in two years. Arcane Research detailed that charts showing the number of bitcoin leaving exchanges has seen a sharp decline and has been “one of the main stories of the year.” Meanwhile, onchain metrics indicate a number of older coins are being sold as bitcoin’s value increases.

Bitcoin Held on Exchanges Drops by 21% Since February

In 2020 there’s a lot of cryptocurrencies held on exchanges, however, the aggregate number of bitcoin (BTC) held on trading platforms has declined immensely this year. In fact, BTC held on exchanges haven’t been as low as they are today since 2018, according to onchain statistics by Glassnode.

On Tuesday, Arcane Research tweeted about the BTC leaving exchanges and shared a chart displaying the data captured by Glassnode. “One of the main stories of the year has been the sharp decline in the aggregated BTC exchange balance,” Arcane tweeted. “After moving sideways throughout November, the BTC exchange balance has once again started declining,” the researchers added. Data suggests that cryptocurrency owners might be leery of crypto exchanges after the recent Kucoin hack and withdrawal issues at Okex. While some people suggest that new buyers are becoming long-term holders and assume the self-custody trend will continue to drive demand.

“Bitcoin exchange balances are falling at a rate practically unseen before in history,” the Youtuber Crypto Daily tweeted back in October. “This means fewer people are looking to short term speculate— Bullish.” While November levels remained stagnant, the BTC decline from exchanges picked up during the first week of December.

In addition to the recent decline of BTC held in exchange reserves, onchain research shows that older coins are being sold as the price grows larger. “While this might seem alarming,” Glassnode’s Liesl Eichholz explained. “This trend has historically been extremely bullish.” Despite what people might think, long-term holders (LTH) realizing profits at this stage in the game is not a bearish signal, according to the Glassnode contributor.

“As a result of this trend, the total supply held by long-term holders usually decreases well before market tops – and accordingly, so does the total LTH supply in profit,” Eichholz writes. “The large decreases in total LTH supply seen above make intuitive sense; as these long-term holders realize profits, they leave room for new retail investors to enter the market, which has historically driven bitcoin’s largest bull markets.”

In short, there seems to be a great number of people removing BTC off exchanges and some of these instances are most certainly new long-term holders, but how many is uncertain. In addition to that data, Glassnode’s report about existing LTH participants shows that many “habitually accumulate BTC in bear markets, and then realize their profits on the way up, but importantly before the top.”

“If BTC’s price follows this historical trend, it indicates that we are in for further price increases before the top is reached,” Eichholz concluded.

What do you think about the number of bitcoin leaving exchanges in 2020 and long term holders realizing profits to accumulate more bitcoin? Let us know what you think about this subject in the comments section below.