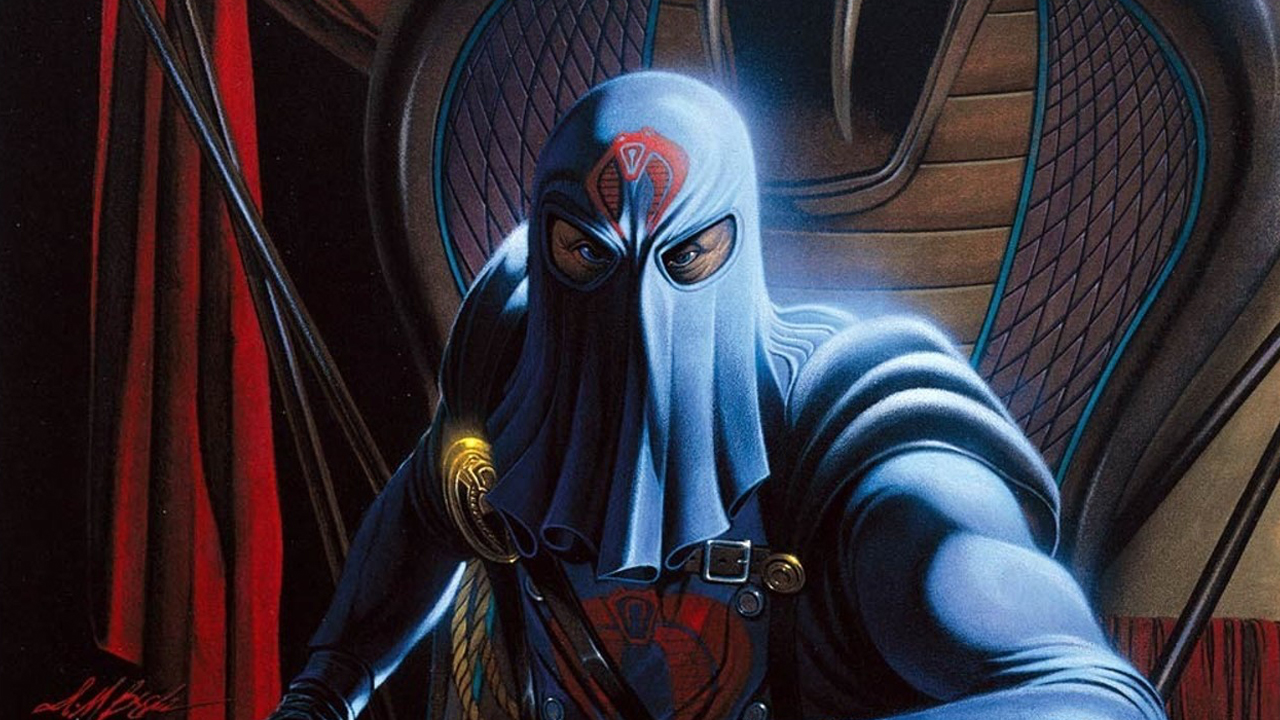 The infamous and controversial owner of the website bitcoin.org, Cobra, is under fire recently and a number of community members have asked to see the website removed from his possession. The initial argument was sparked by the website’s maintainer, Will Binns, who told the public that bitcoin.org was in “danger of being compromised.” Since then, Cobra has decided to fire Binns and the crypto community has been very focused on watching this quarrel unfold.

During the last few years, news.Bitcoin.com has reported on the curious case of Cobra, the peculiar anon with a lot of power. Just recently, bitcoiners have been arguing about Cobra’s ownership of bitcoin.org. Cobra has always been controversial and he’s asked the community to change the Proof-of-Work (PoW) consensus algorithm.

“Bitcoin.org, where many people also download the latest version of Bitcoin Core software, is now in danger of becoming compromised, if it hasn’t just happened,” Binns said.

“Cobra-Bitcoin has removed my access and seized control of the site and accompanying code repositories. I do not believe Cobra is the sole and lawful owner, nor does he have any right to do these things without just cause. Cobra has referenced recent messages I sent in regular conversation regarding my work and the management of bitcoin.org as reasons for my departure. This has been taken out of context in an attempt to manipulate public opinion and infringe upon my rights, along with the rights of others,” Binns added. The bitcoin.org software maintainer further stated:

I believe he is looking to illegally transfer ownership of the site without due process, and this may only be the beginning. I’m writing this message to request assistance setting up a legal fund and the help of experts, to help stop this. In the interim, the website’s treasury will be placed under the control of a trusted third party. The funds are safe, the site is not.

Cobra explained that he had “removed Will Binns as the site’s maintainer,” in another Github post called “Regarding Will Binns #3397.” “During a conversation on Twitter, he had claimed that his work contributing to bitcoin.org conferred on him more authority than what I had agreed with him. I won’t engage with him beyond attempting to retrieve the community’s donations from wallets he has control over,” Cobra told the community members on Github.

The website’s owner continued by stating:

This may seem harsh, but any further communication with him risks putting this project in an unfortunate situation. So I had to be brisk and terminate his relationship with us. I’ll be taking over the day-to-day activities on the site more actively from now on; if any contributors or translators are in any group chats with him, please make alternative groups so you can continue work on the site.

Interestingly the former Blockstream employee and Bitcoin Core developer, Gregory Maxwell, seemed to agree with Cobra’s stance. “Your position appears to be a misplaced and inappropriate response to Cobra suggesting that he was considering not handing you unilateral control of Bitcoin.org. I hope you reconsider your approach,” Maxwell explained in the post reply toward Binns.

Another software developer wrote: “From my experience, even though I’ve not always agreed with [Cobra] on certain things, I think he’s shown good character, and as others have stated, he has acted as a trustworthy steward over the years.”

Bitcoin Core developer, David Harding, stood up for Binns when Cobra called Binns a scammer. “I’ve been interacting with Will Binns for over six years now, first on Bitcoin.org and later as coworkers,” Harding wrote.

“We haven’t always gotten along, but I’ve never seen him try to scam anyone. Quite the reverse — I’ve seen him selflessly contribute to this project and others for no tangible return. I don’t know what’s happening in that conversation and I understand the need to be clear about who has what rights, but I don’t think a single confused conversation warrants the character assassination of a long-time contributor to multiple open-source documentation projects.”

Whatever the case may be, Binns has lost his position and there is literally ‘trouble in paradise’ when it comes to the web portal bitcoin.org. Cobra has always been a controversial figure and no one knows who he or Theymos is.

His sidekick Theymos is also an anon who once in a while participates in the bitcoin.org operations and discussions. Theymos also has complete control over r/bitcoin, the unofficial bitcoin wiki, and bitcointalk.org too. Both Cobra and Theymos, however, have been around since the early days. They both are mysterious and have maintained a lot of power, as far as bitcoin domain real estate is concerned ever since Satoshi left.

What do you think about the quarrel over bitcoin.org’s ownership? Let us know in the comments section below.