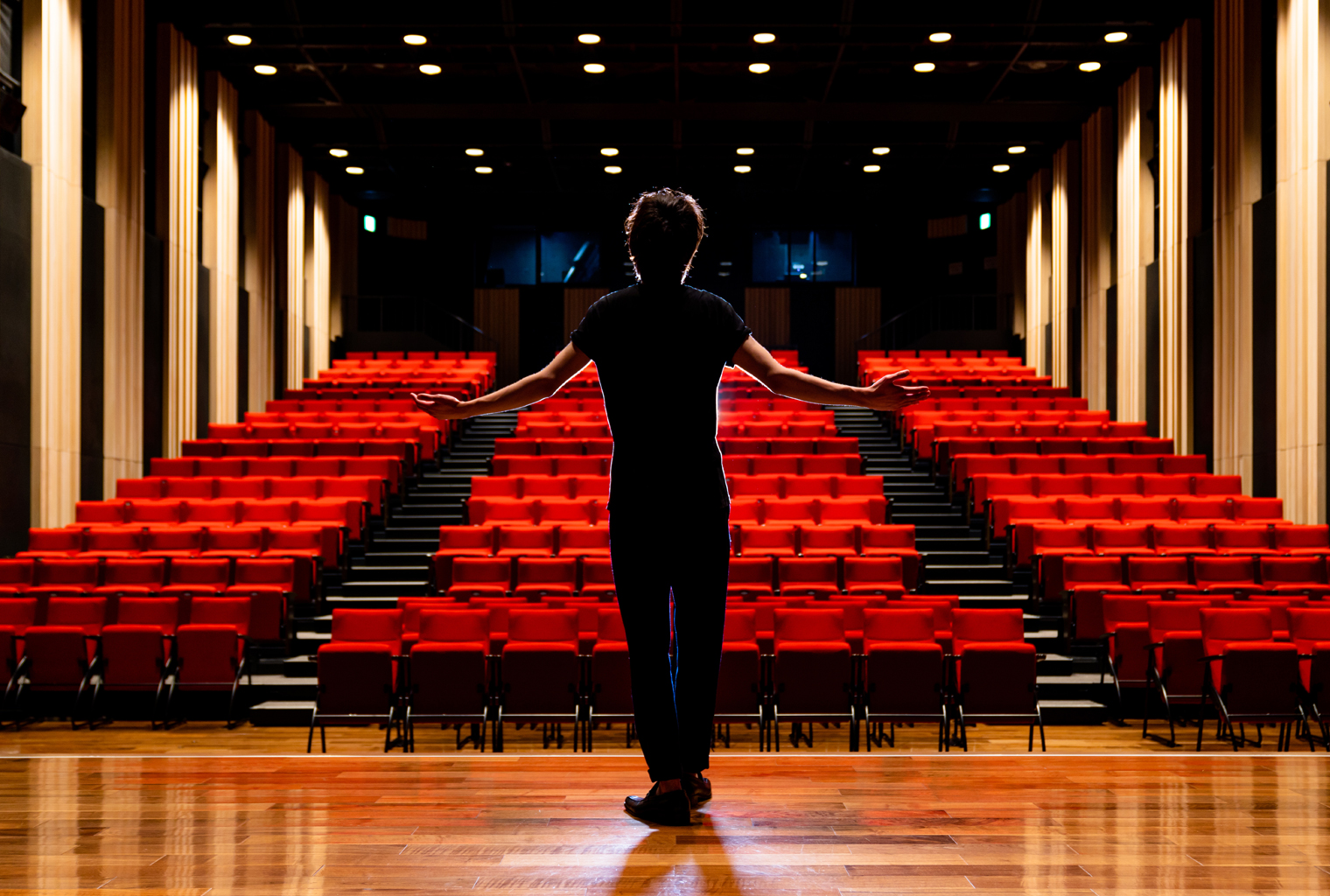 On Friday, a variety of paid press releases were published stemming from a company called Satoshi Nakamoto Renaissance Holdings, a firm that claims a big “reveal” is coming on Sunday, August 18. According to the announcement, Satoshi Nakamoto will divulge his “real-life identity” alongside his “country of origin, education, professional background, and why he has yet to move any of his 980,000 bitcoins.” Many cryptocurrency supporters believe the press release is nothing more than a market ploy similar to the Gotsatoshi.com ruse ‘unveiled’ last May.

Another So-Called Satoshi Plans to Reveal His Identity

There have been so many self-styled Satoshi Nakamotos over the years it’s starting to get hard to keep track of them all. Now this weekend on Sunday, August 18, another person who claims to be Bitcoin’s inventor is supposedly doing a “reveal” to show the world he’s Satoshi. The press release published by a PR agency called Ivy McLemore & Associates never mentions who the mysterious man is, but claims that the person will be disclosing his true “real-life identity.” “After a decade of anonymity, Satoshi Nakamoto will break his silence in Part I of his ‘My Reveal,’” the media release explains. The statement to the press stemming from the company Satoshi Nakamoto Renaissance Holdings can be found on various paid press service websites.

“Indicative of the compelling evidence he presents in each part of the series, Nakamoto will illustrate the role that cyphers and encryption related to his devotion to Chaldean numerology played in many decisions in his creation of Bitcoin,” the announcement claims. Moreover, the so-called Satoshi revealer aims to publicize why he registered the website Bitcoin.org 11 years ago. The statement adds:

Nakamoto also will disclose why he chose the date August 18 not only to register Bitcoin.org in 2008 but also to release Part I of “My Reveal” this coming Sunday on the 11th anniversary of his registration of Bitcoin.org through Anonymousspeech.com.

The company behind the reveal says that the revelations will allegedly culminate Tuesday with part II and III being published on the two websites mentioned in the media statement. The public will be introduced to the “Tabula Rasa, his clean-slate vision for Bitcoin’s transformational rebirth, and the declaration of his identity.” The Tabula Rasa is a theory defined by John Locke that suggests humans are born with a “blank slate” and everything is learned through one’s sensory experiences. What this theory means for the Bitcoin network is anyone’s guess, and it’s likely written in a cryptic way to keep a person curious about the so-called reveal on Sunday. The reveal day follows a similar announcement made last May when the creators of the website Gotsatoshi.com revealed themselves, and it turned out to be a cryptocurrency news feed app for mobile phones. Despite the last Satoshi reveal marketing ploy, the cryptocurrency community has been discussing the matter. “Cryptographically signed message or piss off,” exclaimed the Casa CTO Jameson Lopp.

Since the whole Craig Wright fiasco and the multitude of other self-proclaimed Satoshi’s, people seem to be getting tired of deception and sensational tactics. “Even if somebody did sign/verify the genesis block it doesn’t mean they are Satoshi,” the Twitter handle Bitconsultants responded to Lopp’s tweet. “It just means they have the keys. At this point, it’s next to impossible to prove who Satoshi is/was,” the account further remarked. Digital currency enthusiasts have also been responding to the announcement tweet stemming from Ivy McLemore. “Just get him to move a coin from the genesis block, then people will be bothered,” one person wrote to the PR agency. Another individual tweeted:

This would literally be the single stupidest move he/she/they could make and it would be known to be — 100% bullshit.

And the Satoshi LARP Award Goes to…

The story highlights the fact that there are a great number of people in search of the mysterious Nakamoto, but now marketers and businesses are using this desire to their advantage. It also shows the ridiculous number of Satoshi suspects and those who have claimed to be the currency’s creator. There’s the Hawaiian domain owner, Bitcoin Origins writer Scronty, the writer called “Duality,” the Bulgarian Debo Jurgen Etienne Guido, and of course the Australian who has claimed to be Satoshi for years. There are also Nakamoto suspects who are not alive or are in jail like the criminal mastermind Paul Le Roux, the forensics investigator David Kleiman, and the renowned cryptographer Hal Finney. There have been so many claimants over the years that it’s not even unbelievable anymore that people are willing to come forward and say they created Bitcoin. If anything the crypto community might want to host a live-action role-playing (LARP) award ceremony for all the nuts who say they are Satoshi.

These Satoshi revealers have put far more energy into the Nakamoto LARP in contrast to the simplicity of merely verifying an old message or private keys. Instead, we have people creating domains using Satoshi’s name for marketing purposes, people writing memoirs, and Bitcoin inventors with their own PR teams. A great example of these ludicrous theatrical performances was back in May 2016 when Quartz columnist Joon Ian Wong reported that Craig Wright allegedly used the rockstar David Bowie’s PR agency, Outside Organisation, to help with the big reveal that week. Outside Organisation was so good that they were able to get the public’s eyes fixated on Bowie, David Beckham, the Spice Girls, and allegedly the self-proclaimed Satoshi. Wong’s Quartz article details that during the Wright reveal ceremonies reporters from three different publications were “selected” for “proof sessions.” In addition to David Bowie’s PR firm, the selected journalists from the Economist, GQ, and the BBC publications were forced to sign non-disclosure agreements (NDA) in order to participate in the reveal, Wong detailed.

The Satoshi Nakamoto Renaissance Holdings PR attempt is not much different than the slew of wannabes and attention seekers in the past. Part I of his “My Reveal” on Sunday, August 18, at 4 p.m. EDT will be shown on the company website, Satoshinhr.com. Its likely people will tune in to hear what the person has to say for a brief period of time, but its more probable that the reveal will be nothing more than a tacky marketing attempt in order to highlight something else. An illustration of the announcement’s marketing nonsense can be read under the Satoshi Nakamoto Renaissance (SNR) Holdings business description, which states the company is a provider of “blockchain technologies to help transform people’s lives.” In reality, the only thing this announcement will likely provide is another attempt at Satoshi performance art — And a poor one, too.

How could our Bitcoin Block Explorer tool help you? Use the handy Bitcoin address search bar to track down transactions on both the BCH and BTC blockchains and, for even more industry insights, visit our in-depth Bitcoin Charts.