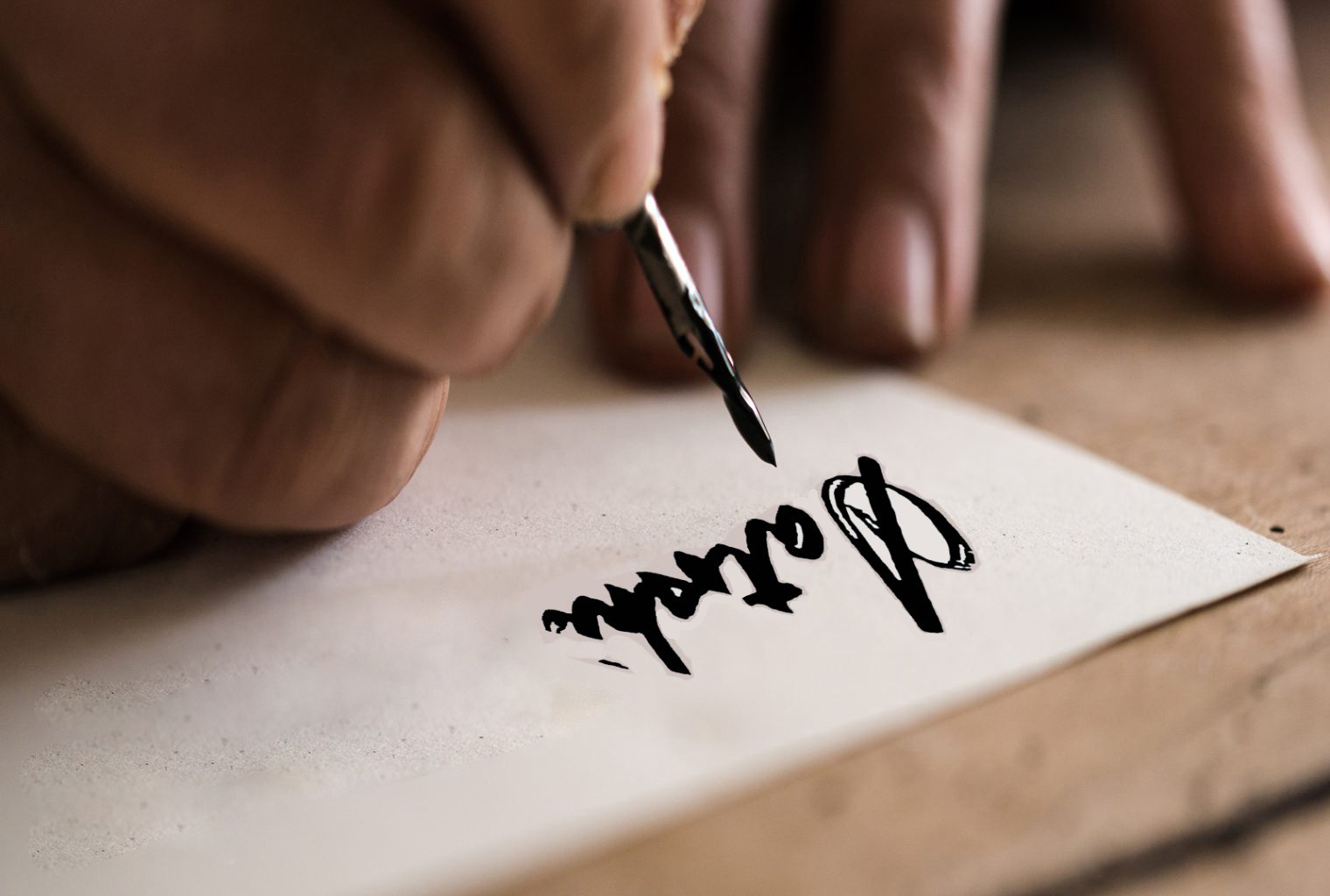 Oxford University Press published its recent quarterly report which revealed the term ‘satoshi’ was added to the Oxford English Dictionary (OED) database. The word represents the “smallest monetary unit in the Bitcoin digital payment system,” according to the definition.

Also Read: The Fed Plans to Inject $60 Billion per Month Into the Economy

Satoshi, the Smallest Unit in Bitcoin, Added to the Oxford Dictionary

Digital currencies continue to gain mainstream acceptance and the ecosystem’s associated words and terminology have been incorporated into our everyday lives. Oxford University Press recently published its October 2019 update which added a string of new words to the OED database. Words like “Chillax,” “Whatevs,” “Manhattanhenge,” and “Ambarvalia” made it into the OED’s library of terms. Cryptocurrency supporters have noticed the word “satoshi” has been added to the Oxford dictionary as well. The OED database defines the term satoshi as: “The smallest monetary unit in the Bitcoin digital payment system, equal to one hundred millionth of a bitcoin.”

Bitcoin’s divisibility was decided by Satoshi Nakamoto in 2008 and each bitcoin is equal to 100 million satoshis. Then in 2010, an individual called Ribuck proposed that one-hundredth of a bitcoin should be called a satoshi in honor of its creator, but a few months later he changed this proposal to the one hundred millionth unit. Since then, the word has caught on with the community and people use the word often and pluralized while also shortening it to sat or sats.

For years, digital currency enthusiasts have tried to attach a symbol to the unit ‘satoshi’ but no design has become widely adopted yet. Although a few people in the crypto community have used an S-like symbol to represent the smallest unit. The OED database also uses an example sentence with the word Satoshi which reads:

There are talks on colored coins, which is nothing but an implementation of Ripple on top of Bitcoin, using satoshis. Named After the Pseudonymous Developer of Bitcoin

Oxford’s recent addition follows a number of other terms used within the cryptoconomy like “Miner,” “Bitcoin,” “Blockchain,” and “Cryptocurrency.” The word Bitcoin was added to the OED in 2014 and it defines the term as: “A type of digital currency in which a record of transactions is maintained and new units of currency are generated by the computational solution of mathematical problems, and which operates independently of a central bank.” Investopedia called Bitcoin the “2017 Term of the Year” and the word was also the second most Googled word that year. The word ‘satoshi’ does trend very well on Google at specific times, but only when it applies to the Bitcoin inventor’s monicker, not the smallest unit of currency.

The OED announcement takes note of the sat’s origins, writing that the smallest monetary unit “is named after Satoshi Nakamoto, the—probably pseudonymous—developer(s) of Bitcoin.”

You can now purchase Bitcoin without visiting a cryptocurrency exchange. Buy BTC and BCH directly from our trusted seller and, if you need a Bitcoin wallet to securely store it, you can download one from us here.