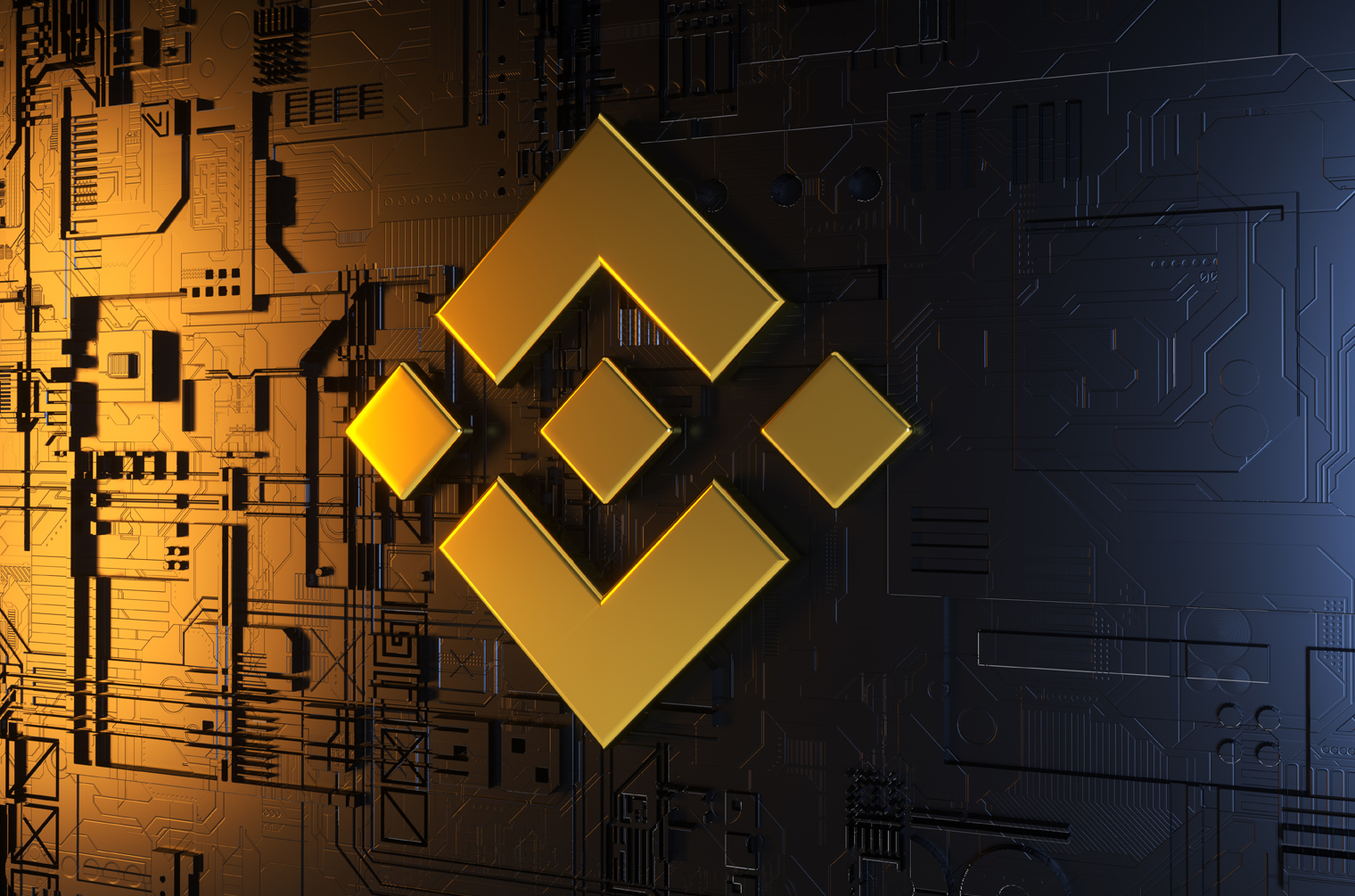 On April 15, Binance announced that the trading platform will be delisting bitcoin SV (BSV). The removal follows the tendentious actions of Craig Wright over the last few weeks in which the BSV creator has sent libel lawsuit warnings to well-known digital currency proponents. Since the announced delisting, the price of BSV has fallen by more than 13%.

Binance, the largest cryptocurrency exchange by volume, has decided to delist the BSV cryptocurrency. The news follows recent legal threats stemming from Craig Wright’s team of litigators who are demanding an apology from various prominent digital currency enthusiasts. The first person to receive a letter was an online persona known as Hodlonaut, the creator of the Lightning Torch. According to the letter, Hodlonaut called Wright a fraud and the team is expecting an apology or plans to sue for libel.

The letter claims Wright is Satoshi and that people who are calling him a fraud are participating in slander. Moreover, a Coingeek article details there is a $5,000 bounty for anyone who identifies Hodlonaut. Following this letter, and admission of these legal actions by BSV supporter Calvin Ayre and his publication Coingeek, lots of crypto proponents defended Hodlonaut. Then, on April 11, Binance founder Changpeng Zhao (CZ) tweeted that “Craig Wright is not Satoshi” and promised if there were any more lawsuit threats the exchange would delist BSV.

Following the Hodlonaut incident, podcaster Peter McCormack was also sent a letter from Wright’s legal team. McCormack published his letter, which read similarly to Hodlonaut’s, including the same demand for an apology. The podcaster replied to Wright’s lawyers with a formal response and stated he hopes to resolve the issue “quickly and efficiently.” However, McCormack refused to apologize and stated that he does not believe Wright is Satoshi. In addition to McCormack, it is rumored that a letter was sent to Ethereum’s inventor Vitalik Buterin as well. Then, on April 15, Binance published a blog post stating that it would be delisting BSV for various reasons. Following the announcement, BSV dropped by 13.4% in value to a low of $61.37 while most other digital assets have been seeing decent gains. Binance has decided to delist the coin based on the “level and quality of development activity” and “evidence [of] unethical/fraudulent conduct” among other reasons. Binance further stated:

Based on our most recent reviews, we have decided to delist and cease trading on all trading pairs for the following coin on 2019/04/22 at 10:00 AM UTC: Bitcoin SV.

For years now Wright has claimed he is the person behind the Satoshi Nakamoto moniker, an assertion he has emphasized more brazenly in multiple blog posts over the last few weeks. However, Wright’s claims and all of the proofs he has provided have been widely debunked on various occasions. After the BSV delisting announcement, CZ published a long thread of tweets describing why he thinks Wright is “a fraud.”

“The real Satoshi can digitally sign any message to prove it — This is as simple as breathing for him/her,” CZ noted. Meanwhile, the San Francisco exchange Kraken has asked the crypto community if they should delist BSV and Shapeshift CEO Erik Voorhees revealed that Shapeshift will follow Binance and delist BSV within 48 hours.