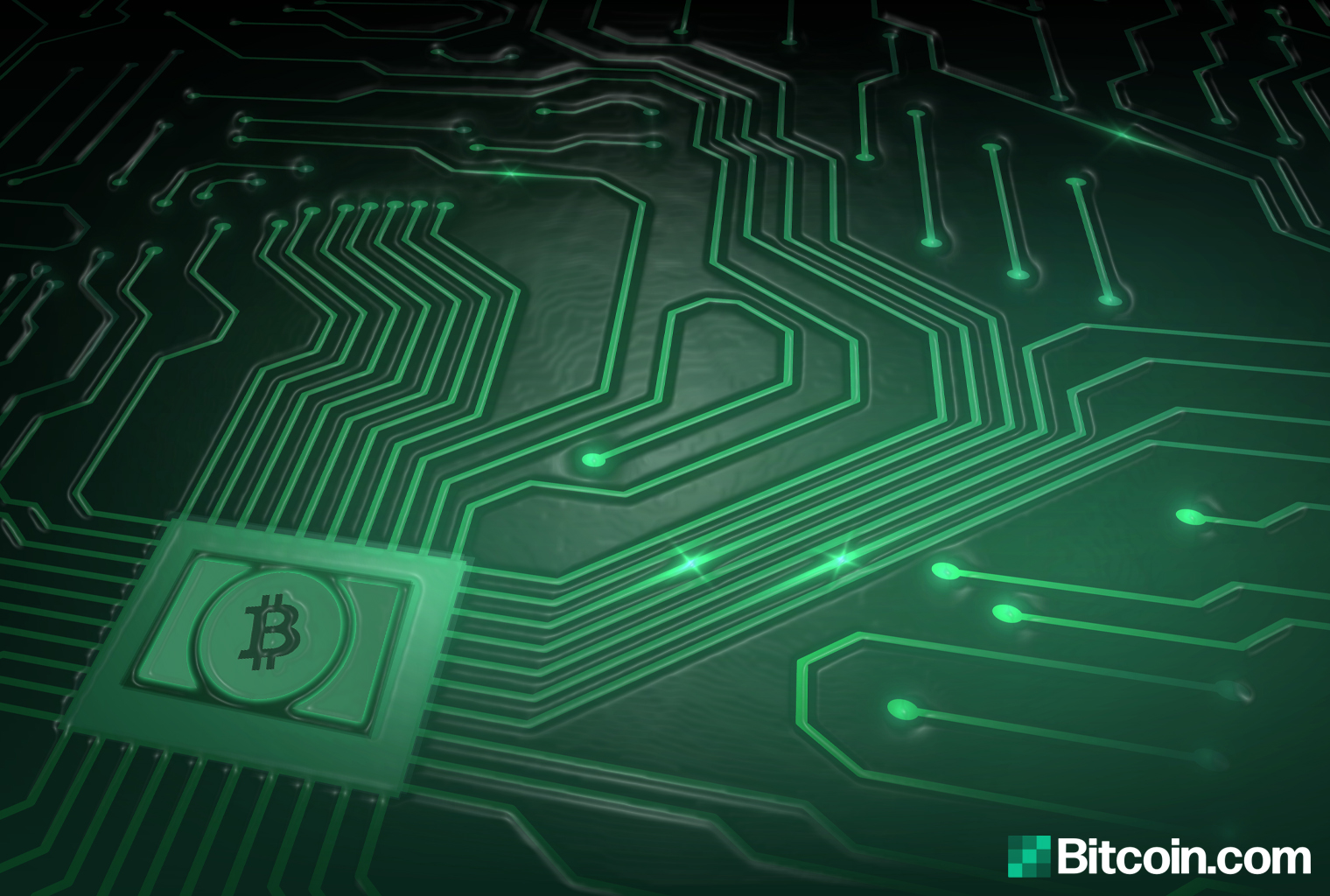 On July 23, the CEO of Btc.top, Jiang Zhuoer, debated Nchain’s chief scientist Craig Wright in regard to the civil war between BCH and BSV that took place in November. Amid the debate hosted by Bitkan, Zhuoer highlighted the top three advantages tied to the Bitcoin Cash ecosystem. During the dialogue, Zhuoer also emphasized that the infrastructure Satoshi Nakamoto left behind is very advanced and can “achieve very high performance” rate using the BCH network.

Jiang Zhuoer leads the Chinese mining pool Btc.top, which is one of the top SHA-256 mining operations by hashrate within both the BTC and BCH networks. On July 23, Zhuoer had a debate with Nchain’s Craig Wright, the man who claims to be Satoshi Nakamoto. The debate was hosted by Bitkan and started with a separate interview with Zhuoer for 20 minutes, and another private interview with Wright for the same amount of time. Then for another 20 minutes the two debated during a roundtable discussion that allowed them to interact freely. Wright’s stance was filled with BSV gigabyte block size talking points with pro-government Bitcoin themes as well. Zhuoer, however, explained in great detail why he thinks Bitcoin Cash (BCH) has three unique advantages and is following the path Nakamoto intentionally designed.

“I support BCH because BCH implements Nakamoto’s design for Bitcoin — And the title of the Bitcoin white paper is “A Peer-to-Peer Electronic Cash System”, hence, Bitcoin is designed as electronic cash,” Zhuoer responded when asked for the top three unique advantages BCH has compared to other mainstream cryptocurrencies. “The ultimate goal of Bitcoin is to become a world currency, a currency that everyone in the world can use, to bring monetary freedom to the world, so that the money in our hands is not inflated, not restricted by borders, and doesn’t get plundered.” The Btc.top CEO added:

To achieve this goal, Bitcoin needs to expand the block to accommodate more and more users — Nakamoto also made a clear plan to increase the block size.

Zhuoer insisted that in 2014, the Bitcoin Core (BTC) development team acted stubbornly and were against Nakamoto’s original plan. The disagreement got so elevated that it eventually led Bitcoin to split into two currencies, BTC and BCH, in August 2017. The Btc.top executive said the developments that followed indicated to him that BCH is correct for wanting to expand the block size limit during the dispute.

The hard evidence of this stemmed from the bull run in 2017 when the BTC mempool was congested with tens of thousands of transactions and network fees spiked to between $30-50 per transaction. These issues conflicted with Satoshi’s true vision, Zhuoer asserted, and he doesn’t seem to believe Segregated Witness and the Lightning Network will solve BTC’s problems. Zhuoer stressed:

The lightning network is also almost useless. During the price increase in May 2019, the same congestion appeared as it did previously in 2017 and the transaction fee percentage spiked significantly.

Not only did Zhuoer speak on the subject, he also provided factual data and charts showing the BTC price increase pushing the network’s fees up during the last two price surges. Zhuoer predicts that the bull market that precedes the next halving will see BTC suffering from severe congestion. The pool operator does not believe the scaling concepts Core developers introduced so far will solve the problem before this timeframe. From here, Zhuoer highlighted the top three advantages that are unique to the Bitcoin Cash ecosystem:

Zhuoer mentioned how BCH follows the Chinese mantra of “the golden mean,” which means the BTC block size limit is too small and network fees are costly during congestion. On the other hand with BSV, the block size is too big at 2GB and the chain will likely become like EOS, in Zhuoer’s opinion, with only a few centralized nodes. The golden mean of Bitcoin Cash is a path or middle way between the extremes of BTC and BSV.

The mining pool CEO further opined that the developers and community behind BCH are rational and pragmatic because they don’t make “empty promises like Core.” Moreover, Zhuoer insisted that Core’s decentralization method is contradictory when the developers strive to make it so Raspberry Pis can run a whole node, but allow transactions to become expensive. Zhuoer also said that Ethereum suffers from this issue and “the capacity of BCH is larger than ETH.” Zhuoer continued:

BCH can carry the users who can’t stand the congestion of BTC and ETH, and BCH can gradually accumulate its own users to meet a healthy cycle.

Jiang Zhuoer is a well-respected mining pool operator among BCH supporters and many community members will recall his “Hash War” series of posts he wrote last November. At the time, the Btc.top CEO said that if Bitcoin participants have different goals then the protocol “should be forked.” “Let the market choose which one is right,” Zhuoer explained. In the second part of the series Zhuoer said:

Both parties believe that [Bitcoin] should become the global currency of 5 billion people, but the means used by [each development team] are different to achieve this goal.

After listening to Zhuoer’s words, it is clear that he thinks BCH triumphed over the BSV chain and is skeptical of BSV’s 2GB block size. He also called Wright and the BSV path “extreme” and the concept of locking the protocol back to the original 0.1 protocol is “ridiculous” in Zhuoer’s opinion.

The Bitcoin Cash community seemed appreciative of the Btc.top executive’s statements, with one person saying they found his words to be “an extremely rational, informed, and unbiased dissection of the issues.” “Jiang’s full-length post (in Chinese) is worth reading, glad it’s been partly translated even with some errors,” another BCH supporter wrote.

The full transcript of Jiang Zhuoer’s post can be read here and you can also watch the debate between Zhuoer and Wright here using the Bitkan application.

What do you think about Btc.top CEO Jiang Zhuoer’s statements about the Bitcoin Cash (BCH) network? How do you feel about his opinions concerning other chains like BTC and BSV? Let us know what you think about this subject in the comments section below.

Are you a developer looking to build on Bitcoin Cash? Head over to our Bitcoin Developer page where you can get Bitcoin Cash developer guides and start using the Bitbox, SLP, and Badger Wallet SDKs. 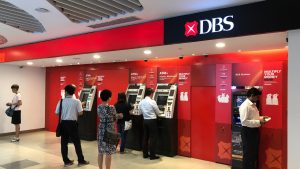