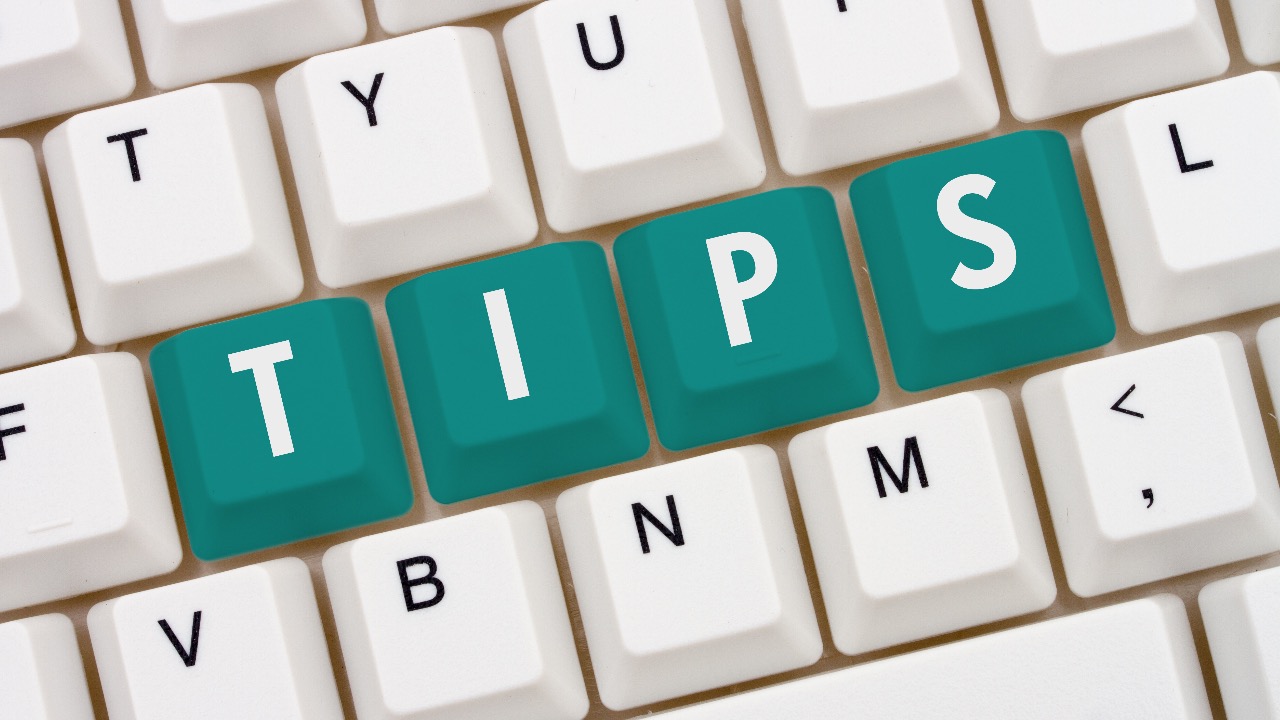 Tipping internet users with cryptocurrency, particularly Bitcoin Cash, seems like a great way to spread adoption. The creator of one popular tipping tool is cooking up something brand new.

It’s called Sharetip and I had the opportunity to try it. I tipped someone Bitcoin Cash on Medium and it was pretty smooth. Basically, it’s like a self-serve tipping tool that you can use on any platform. Imagine tipping on Youtube, Twitter, everywhere. And it is difficult to censor because the user notifies the creator themselves, rather than a bot. At news.Bitcoin.com, we got the inside scoop from Sharetip’s creator and asked some key questions

Jonald Fyookball (JF): First of all, can you tell us who are and how you got involved with Bitcoin and Bitcoin Cash?

Tibanne (Sharetip’s creator): I’m Tibanne, a Reddit name I made up to reply ‘meow’ to various bitcoin-related posts, and then later I adopted it as an anonymous nickname. I got involved with Bitcoin in early 2014 after the $1200 top Bitcoin bubble. When scaling was required to keep Bitcoin usable, I sided with the people (I believe it was the majority at the time) who wanted to up the block size limit in the short term while a scaling solution was found in the long term. It’s hard to know exactly why BTC was co-opted at the repository level.

My current two hypotheses are 1) certain devs got bought out by more powerful people wanting to keep crypto on the sidelines, and 2) certain devs got greedy, forming the for-profit company Blockstream, which aims to profit by moving transactions off the base layer and onto their own (Liquid). In either case, well-meaning devs were pushed away and their access to the core Bitcoin repository was blocked.

Bitcoin Cash is Bitcoin to me as it retains the property of globally affordable, high confidence transaction sending. JF: Your first tipping project was Chaintip. What inspired it?

Tibanne: I believe Chaintip was the first on-chain tipping bot. While there existed tippr (a custodial bot), I thought that making yet another custodial tipping bot was a bad idea and that an on-chain option would be preferable as a single hack wouldn’t put everyone’s balances in jeopardy. Chaintip links user’s addresses to their social accounts and then forwards tips to those addresses meaning that each user is always in control of their funds both before tipping and after receiving a tip. There is no concept of a ‘balance.’

JF: What about your new tool, Sharetip. How is it different from Chaintip?

Tibanne: For Chaintip to operate on a platform (Reddit, Github, and Twitter currently), an @chaintip user needs to be created on the platform and the code which speaks to that platform’s API needs to be written to make the bot function on the platform. While convenient to use, there are sometimes communication channel obstacles that need to be worked around. For example, the @chaintip bot on Twitter has to communicate publicly with the tippee because it’s not able to DM them. Additionally, were the bot to ever be banned by the platform it operates on, that would be the end of it on that platform”. The initial thinking behind Sharetip started when you asked me about two years ago how Chaintip might be extended to tipping on Youtube.

Sharetip is an attempt at making Chaintip much more prevalent by allowing people to tip content hosted at any URL and it’s not at the mercy of being shut down by another platform. Sharetip is not a bot user on other platforms, but rather it’s a platform itself. An external account (say the Twitter account of a news article’s author) is linked to the content to be tipped (the news article) and the creator of that content claims the tips to the content by proving they own the external account. Sharetip currently assumes a totally altruistic motive (give without expecting anything more in return), but should creators request that some content is locked until tipped a minimum amount, or that some content they upload and make private can only be accessed by subscribers, this functionality could easily be incorporated.

This would allow Sharetip to compete in function with existing platforms like Patreon / OnlyFans / Ko-fi and others like them with the extra advantage of being able to bring in new users through Sharetip’s unique tip-anything-anywhere mechanism.

JF: Do you see tipping as a good way to spread adoption of Bitcoin Cash and crypto? What have you observed in terms of the popularity and spread of this technology?

Tibanne: Yes, I think it’s a great way to spread the adoption of Bitcoin Cash and other cryptos. Saying that, I don’t think that tipping should be done for this reason. There was a good article on the woes of Bitcoin tipping while a service called ChangeTip was gaining in popularity. Sharetip shares some parallels with ChangeTip, but it’s non-custodial, and running it does not depend on it making much profit. So I feel that I’ve managed to avoid most, if not all, of the pitfalls mentioned in this article.

It’s sad to say, but cryptocurrency is mostly spread through new highs and the resulting speculation and less through excitement about real-world use cases. Hopefully, Sharetip can right this slightly. I must give a shout out to read.cash here as well as it’s proven to be a great use case.”

JF: Last question: What are you most excited about in bitcoin cash/crypto right now and what do you hope to see in the next few years?

Tibanne: I get excited when the properties that crypto bring to money are used in real-world applications. Things like the Bitcoin.com wallet, OpenBazaar, Blockchain.poker, Memo, and SLP excite me. Bitcoin.com brings a lightning-fast wallet which allows anyone to take part in a global economy without relying on banks. OpenBazaar removes middlemen from trade. Blockchain.poker removes the need for payment processors to manage the deposits and withdrawals. Memo allows for an uncensorable dialog. Finally, SLP brings back to Bitcoin what colored coins promised many years ago. I’m most excited to see these used to allow equity of new startups to be traded without restriction.”

What do you think about tipping tools like Sharetip? Share your views in the comments section below. 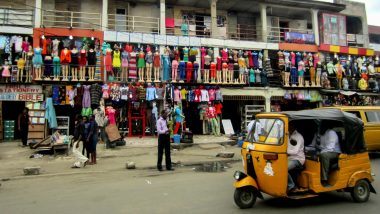 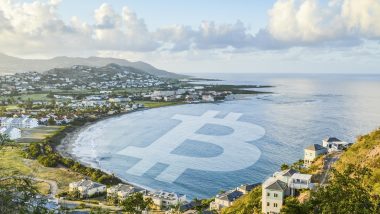