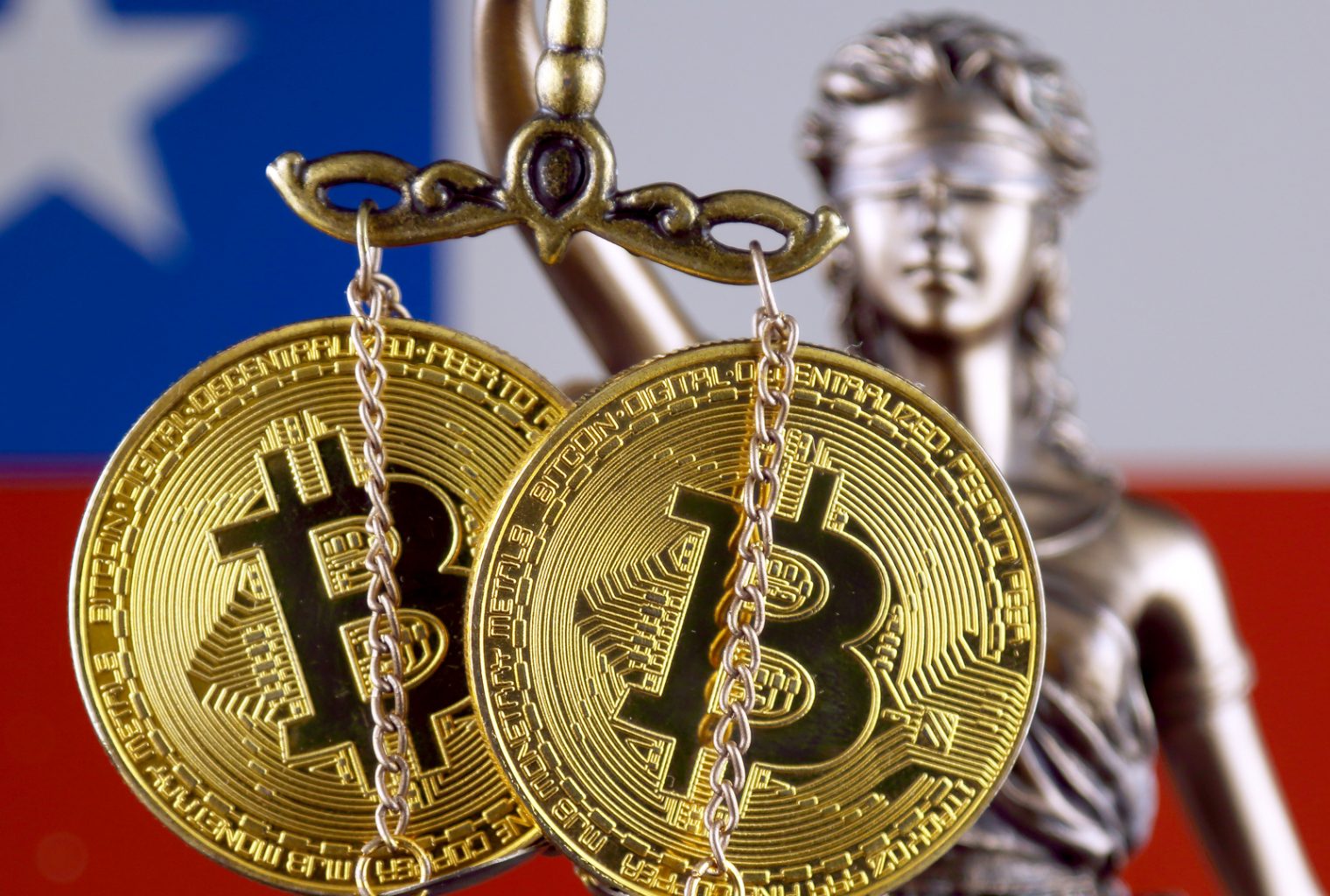 Also Read:Alleged British Bitcoin Scammer Extradited to US for Defrauding Over $36 Million

It has been reported that Chilean cryptocurrency exchange platforms, Buda, Orionx, and Cryptomkt, have successfully sought to have their cases heard by an appeals court – the Court of Defense of Free Competition (TDLC).

At the start of the month, Buda, Orionx, and Cryptomarket were given notice by Banco del Estado de Chile – the last remaining public bank in Chile, which has for sixty-five years sought provide services to smaller enterprises and the country’s unbanked, that their accounts with the bank were to be suspended. The notice of the account closures was given shortly after the three exchanges received account terminations from The Bank of Nova Scotia and Itau Unibanco Holding S.A of Brazil.

Mario Bravo, the exchanges’ lawyer, has stated “We are going to sue the TDLC to all the banks that denied or hindered the opening of current accounts to these companies and to those who, having opened them, closed them. Here are the majority of the banks in the square.” Mr. Bravo describes the events as comprising “an abusive exploitation of a situation of economic dependence.” 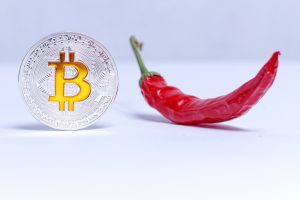 Buda’s co-founder and chief executive officer, Guillermo Torrealba, has accused the country’s banks of “killing an entire industry.” Mr. Torrealba criticized the banks’ position, predicting, “It won’t be possible to buy and sell crypto in a safe business in Chile. We’ll have to go back five years and trade in person. It seems very arbitrary.”

Despite the banking embargo forcing the Chilean exchanges to return all funds held in fiat currency to investors, Orionx has indicated that it will continue to offer trading for crypto-to-crypto pairings.

Do you think that the appeals court will support the exchanges’ claims? Share your thoughts in the comments section below! 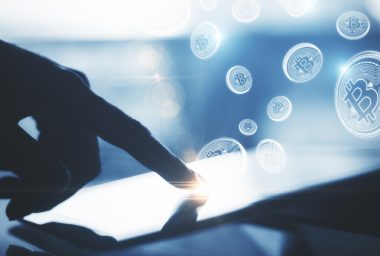 Eurex, a derivatives exchange that is operated by German exchange organization Deutsche Börse, has announced its intention to launch several… read more.

A new report published this week shines a light on the stablecoin ecosystem. Authored by George Samman and Andrew Masanto… read more.