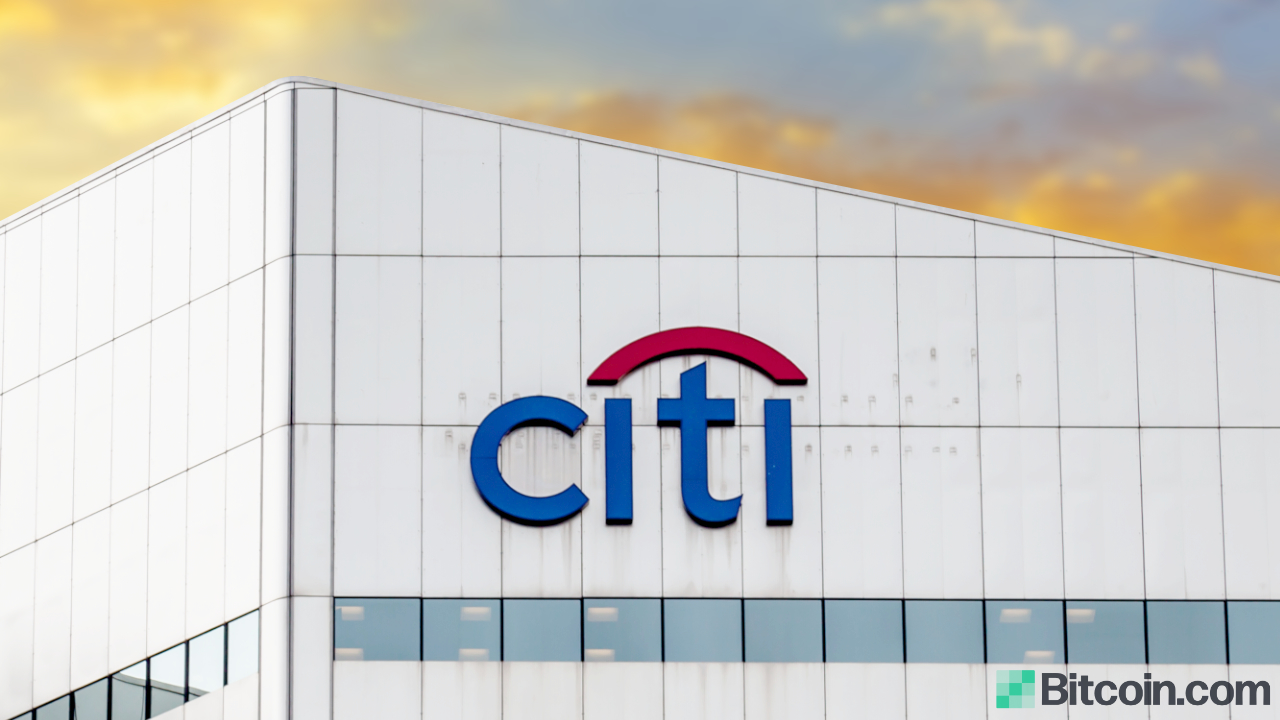 Citigroup has downgraded the Nasdaq-listed, pro-bitcoin Microstrategy to a “sell” rating after the company announced that it would offer $400 million convertible senior notes to buy more bitcoin. Microstrategy currently holds about 40,824 bitcoins.

While Citigroup has recently been bullish on bitcoin, Citi analyst Tyler Radke is not so convinced by Microstrategy’s announcement on Monday that it intends to offer $400 million of convertible senior notes and use the sale proceeds to purchase more bitcoin.

We are downgrading MSTR to a Sell rating as we see the recent stock rally as overextended and see incremental risks to the story following an announced $400M convertible note to fund even more bitcoin purchases.

“Recent insider selling has been significant and broad-based, and suggests shares may be overvalued,” the analyst continued, adding that “much of the management team may not be as optimistic on bitcoin or fundamentals as chairman/CEO Saylor.” Microstrategy started buying bitcoin in August when the company purchased 21,454 BTC and made the cryptocurrency its primary Treasury reserve asset. In September, it bought 16,796 more BTC. The latest purchase was last week when it bought an additional 2,574 BTC. Microstrategy now holds a total of about 40,824 BTC in its Treasury. CEO Michael Saylor himself said he personally hodls 17,732 bitcoins.

Radke pointed out that even though the magnitude of Microstrategy’s bitcoin investment so far was “essentially unprecedented,” he said that “at least this was done with excess cash and at a lower price (~$11K vs. ~$19K).” In contrast, he said that “The issuance of new debt to fund bitcoin purchases is aggressive and maybe a deal-breaker for software investors, who may fear they now own a more risky asset management business.”

Furthermore, he warned: “We are also concerned that the company would be losing focus on execution with CEO Saylor’s disproportionate focus on bitcoin vs. running the business and signs of deteriorating employee sentiment.”

What do you think about Citigroup downgrading Microstrategy over its aggressive bitcoin buys? Let us know in the comments section below.