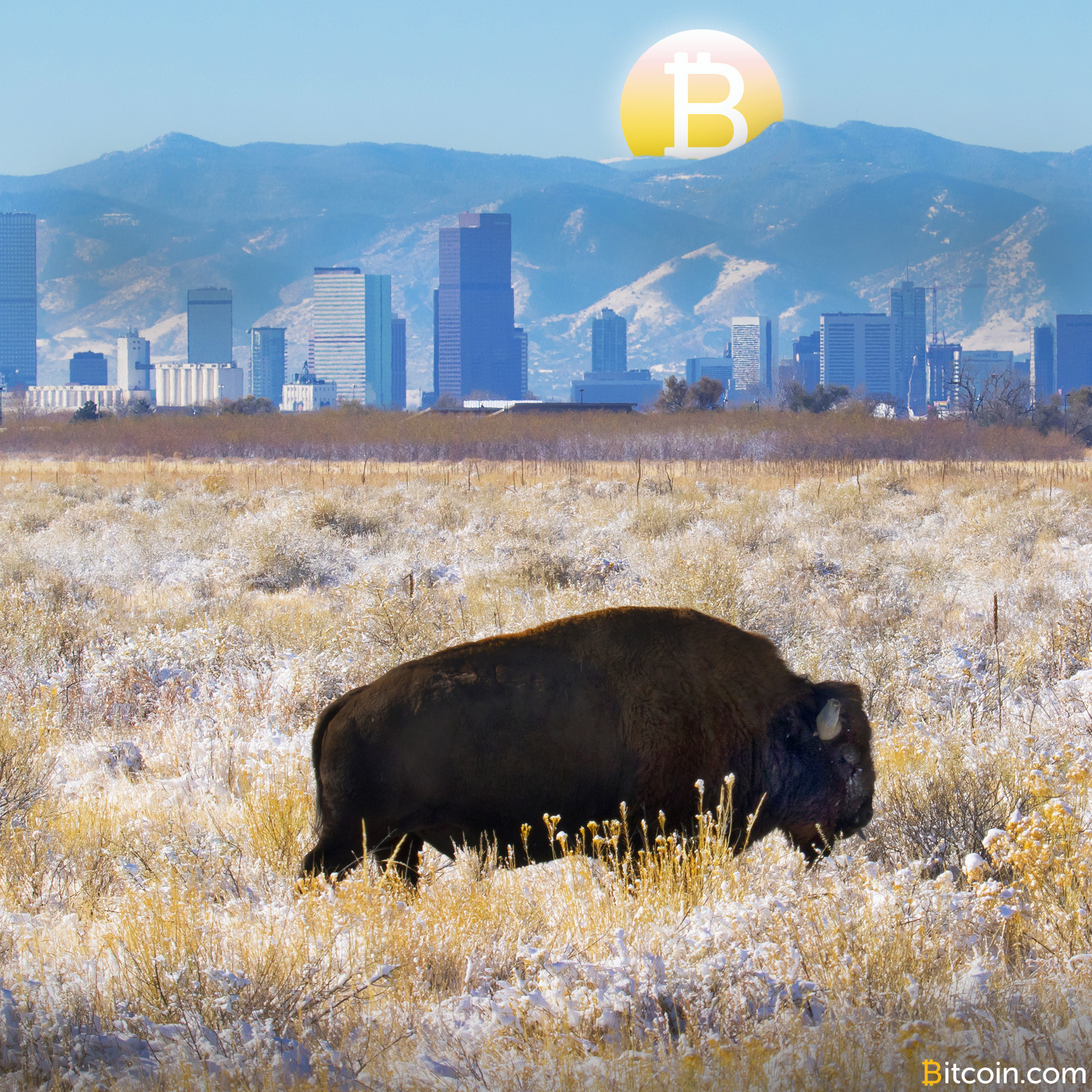 The U.S. authorities appear to have greatly increased their focus on initial coin offerings (ICOs). In addition to the big federal bodies that are going after them on a national level, projects are also being targeted by regulators in states such as Colorado, where another another four were put on notice on Tuesday.

Number of Orders Is a ‘Red Flag’ The Colorado Securities Commissioner has now taken action against 18 ICOs, up from just about a dozen earlier this month. Additionally, the Colorado Department of Regulatory Agencies announced there are at least two more orders pending, which will soon bring the total to 20. The orders are said to be the result of investigations by an “ICO Task Force” created in May. They demand that each venture immediately stop offering unregistered securities in the state.

“The sheer number of orders entered against ICOs should be a red flag to all investors that there is a real risk that the ICO you are considering is a fraud,” said Commissioner Gerald Rome. “Our investigations show that there are fraudsters who will simply create a fake ICO to steal investors’ money, or spoof a legitimate ICO to trick investors into wrongfully paying them.” The first of the four ICOs the state regulator targeted this week is Global Pay Net, which is marketing “GLPN Coins” for a financial platform based on blockchain technology. The regulators have found that at least two of the professionals listed on its website deny being involved with the project. And Global Pay Net’s claim that it has filed documents with the U.S. Securities and Exchange Commission could not be verified because its listed phone number is disconnected. The regulators have also claimed that the business is not registered in the state of Washington, where the company is supposedly located.

The second company that has been targeted is Credits, LLC, which has pursued an ICO with “Cred (CX)” tokens and allegedly promotes “crypto with a mobile mining app that supports green energy.” The third project is Crowd Share Mining (CSM), which allegedly promises that investors will earn 50 percent of the profit generated by mining operations that use renewable energy sources.

Finally, Cyber Smart Coin (CBST) allegedly claims to use robots to trade on Bitmex and other crypto exchanges. It promises investors dividends of 20 percent to 35 percent per month. The regulators noted that while the company’s website states that investors may not participate in the ICO if they are residents of a jurisdiction in which it would be considered unlawful, the site is still accessible for Colorado residents.

Do ICOs have a future in the U.S. market? Share your thoughts in the comments section below.