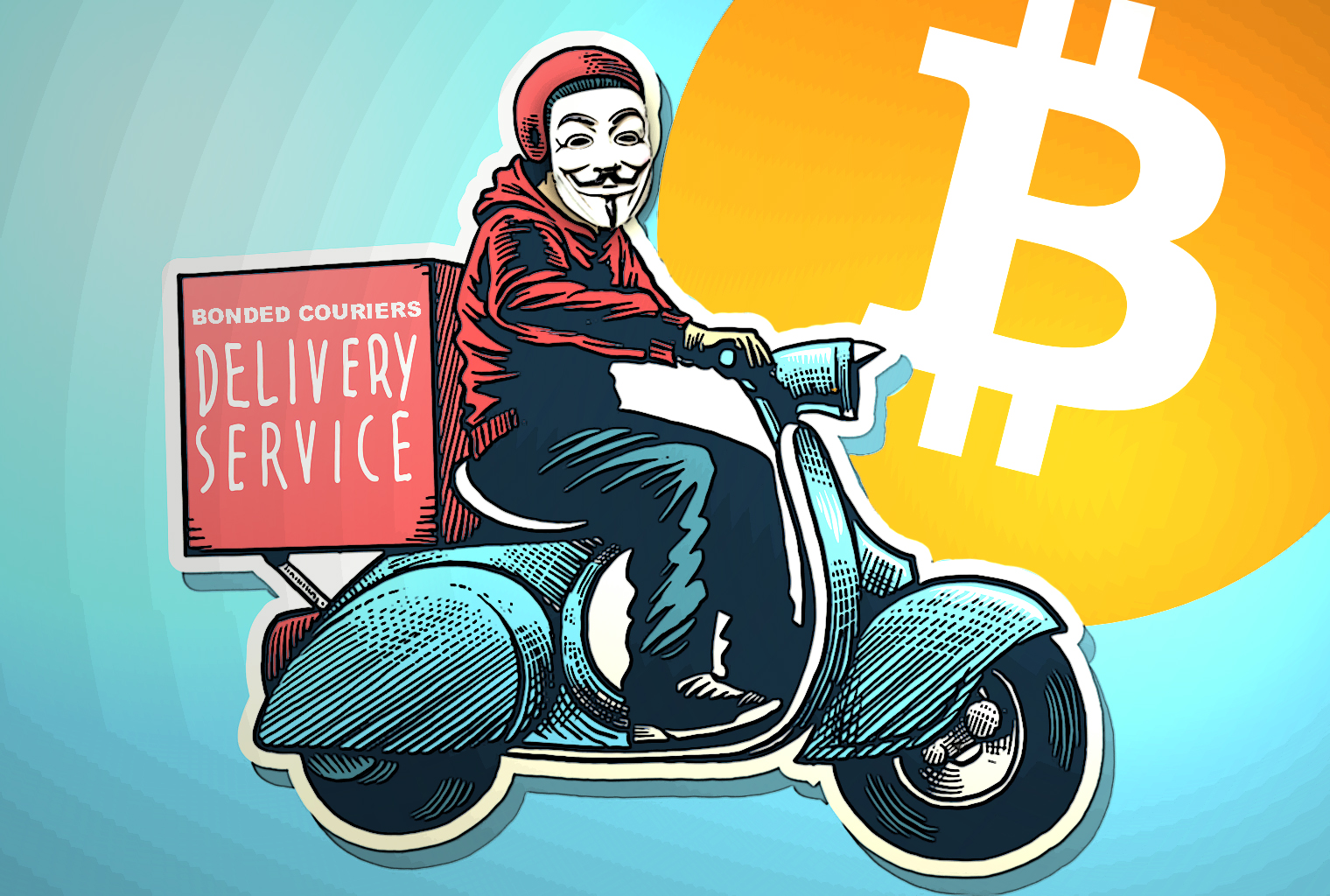 10 days after the Tulip Trust expired, new court filings have appeared in the billion-dollar Kleiman v. Wright lawsuit. One document describes the professed existence of a Tulip Trust III, which was shown to the plaintiffs on January 6, 2020. Another filing shows that Judge Beth Bloom has affirmed part of the sanctions against Craig Wright and dropped other sanctions if the bonded courier arrives by February 3, 2020.

The Kleiman v. Wright lawsuit continues this week with some interesting developments and the alleged existence of a third Tulip Trust. The self-proclaimed inventor of the Bitcoin protocol, Craig Wright, is being sued by the family of Dave Kleiman for allegedly manipulating his BTC assets and intellectual property after his death. More recently, the alleged Tulip Trust I, which ostensibly holds 1.1 million BTC, has expired. Wright is waiting on a bonded courier to deliver the final key to a set of eight needed to unlock the trust.

On January 9, court filings indicate that the Kleiman estate was shown documents three days prior that describe a document called the “Tulip Trust III.” The motion notes that Wright has marked the Tulip Trust III as “confidential,” which is pursuant to the court’s confidentiality order. The Kleiman estate’s legal counsel has said that the plaintiffs don’t believe the third trust should be sealed entirely. However, the plaintiffs do think Wright should propose his redactions to the court, Kleiman’s attorney Velvel (Devin) Freedman stressed.

Following the discovery of a third trust document, the depositions of Craig Wright, Ramona Watts, and Andrew O’Hagan were postponed by Judge Bloom. The Judge also decided to sustain in part and overrule in part some of the sanctions levied against Wright. Bloom noted that Wright argues that he was sanctioned before he “should have been afforded the opportunity to wait until [the date the bonded courier is set to come] to see if he receives the key slices to generate the list of his bitcoin holdings, which he could then provide to plaintiffs.” Despite the fact that the court questions the plausibility of Wright’s tale, Bloom will give him more time to provide evidence on his behalf. Bloom stated:

The court questions whether it is remotely plausible that the mysterious “bonded courier” is going to arrive, let alone that he will arrive in January 2020 as the defendant now contends. However, given that the Defendant maintains that he should at least be afforded this opportunity, the court will indulge him this much.

Wright contends that the bonded courier is due to arrive at some point in January 2020, the filing underlines. Judge Bloom will permit Wright “through and including February 3, 2020” to let the court know if the courier arrived. “To file a notice with the court indicating whether or not this mysterious figure has appeared from the shadows and whether the defendant now has access to the last key slice needed to unlock the encrypted file,” Bloom’s order highlights. “In the event this occurs, and further if the Defendant produces his list of Bitcoin Holdings as ordered by the Magistrate Judge, then this court will not impose any additional sanctions other than the ones discussed above.”

After the public heard the news about the latest court filings, discussions about the case started to trend on Twitter. Bitcoin SV (BSV) jumped more than 40% on Friday afternoon and BSV supporters seem to believe the tides are turning in Wright’s favor. “More to this story tomorrow,” tweeted billionaire gambling tycoon Calvin Ayre on Friday.