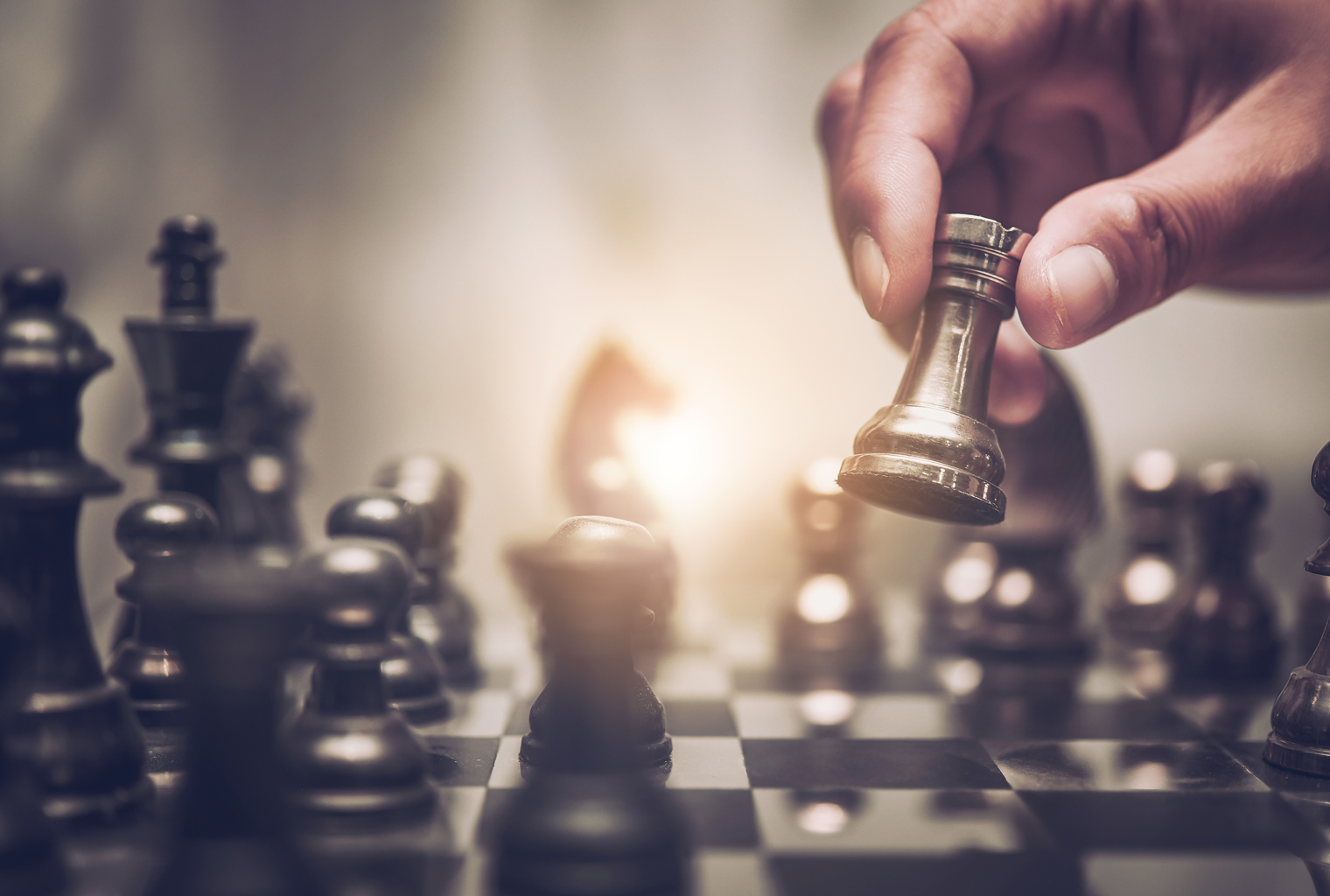 The man who claims to have invented Bitcoin, Craig Wright, will be appearing in court on Friday, June 28 in West Palm Beach, Florida for an evidentiary hearing. According to recently filed documents in the Kleiman v. Wright lawsuit, the defense has provided notice that Wright intends to call three witnesses during the hearing. In addition to Wright’s notice, the Kleiman estate has stated the plaintiffs will be calling a witness as well.

Craig Wright must appear in Florida court on Friday and he plans to invite three witnesses to the stand. According to case 18-CV-80176 Kleiman v. Wright filed in South Florida, Craig Wright is accused of interfering with the now deceased David Kleiman’s bitcoin assets and intellectual property. A recently filed Document 228 explains that Wright plans to call on witnesses at the evidentiary hearing held at the Paul G. Rogers Federal Building in West Palm Beach. Wright’s legal team will invite a man named Brett Roberson to “testify as an expert witness regarding digital forensics and PGP signatures.” In addition to Roberson, the defense will call Kevin Madura who will testify as an expert in regard to “cryptography, cryptocurrencies, and the blockchain.” Wright will also be calling on his coworker, Steve Shadders, the chief technology officer at Nchain. Document 228 doesn’t explain what the three witnesses will discuss, but it does highlight that Wright will be testifying as a fact witness. Even with several witnesses, Wright could easily be cross-examined as well.

The recent addition of witnesses follows the Kleiman attorney’s statements last week, which said Wright hadn’t “complied with the order to list his bitcoin.” Stephen Palley, a lawyer who comments frequently on cryptocurrency cases, explained on Twitter that calling witnesses is a puzzling move. “Calling witnesses at a contempt hearing to explain why you didn’t comply with an order you were already ordered to comply with instead of providing their testimony to object to what you were previously ordered to do — Is 5-dimensional chess only if the 5th dimension is really dumb.” Palley stated:

If you know how to do a cross-examination you don’t mind an argumentative witness and can use it to your advantage — But some witnesses can’t be dissuaded and are schooled only when they take the stand.

It’s likely Wright and his experts will discuss the alleged Tulip Trust(s) which he cannot provide certain information about because of Shamir’s Secret Sharing Algorithm. However, the plaintiffs will be providing an expert as well to the show-cause hearing and have invited Dr. Matthew J. Edman to testify. Edman will testify on subjects like “applied cryptography, Shamir’s Secret Sharing Scheme, digital forensics, and cryptocurrencies.” Moreover, he will testify on the documents Wright submitted in connection with the lawsuit. According to the Kleiman estate, Edman has previous court experience discussing similar subjects.

Wright’s coworker from Nchain, Steve Shadders, has previously told the media that he’s been in the crypto space since 2011 and met Wright in 2017. A few months ago, Calvin Ayre, one of Wright’s backers, called Shadders the “new star of Bitcoin SV as he drives the Dev team.” Shadders also wrote a blog post called “On the Satoshiness of Dr. Craig S Wright,” detailing his time working with Wright. “I have seen so much evidence that #craigissatoshi that it is a no brainer to me — It is not something I believe it is something I know as an iron-clad and indisputable fact.”

The evidentiary hearing at 9 a.m. EST could bring more of this mystery to the light of day but Wright could also be found in contempt of court and could be fined if a contempt charge materializes. He could also lose the lawsuit by violating the discovery order. The Kleiman estate not only requested to bring an expert witness to testify but they also plan to bring electronic equipment to Friday’s hearing. The Judge granted a court reporter from Magna Legal Services as well as one video camera, one laptop computer, one keyboard, one cellular phone, and four tablets for the Livenote platform.