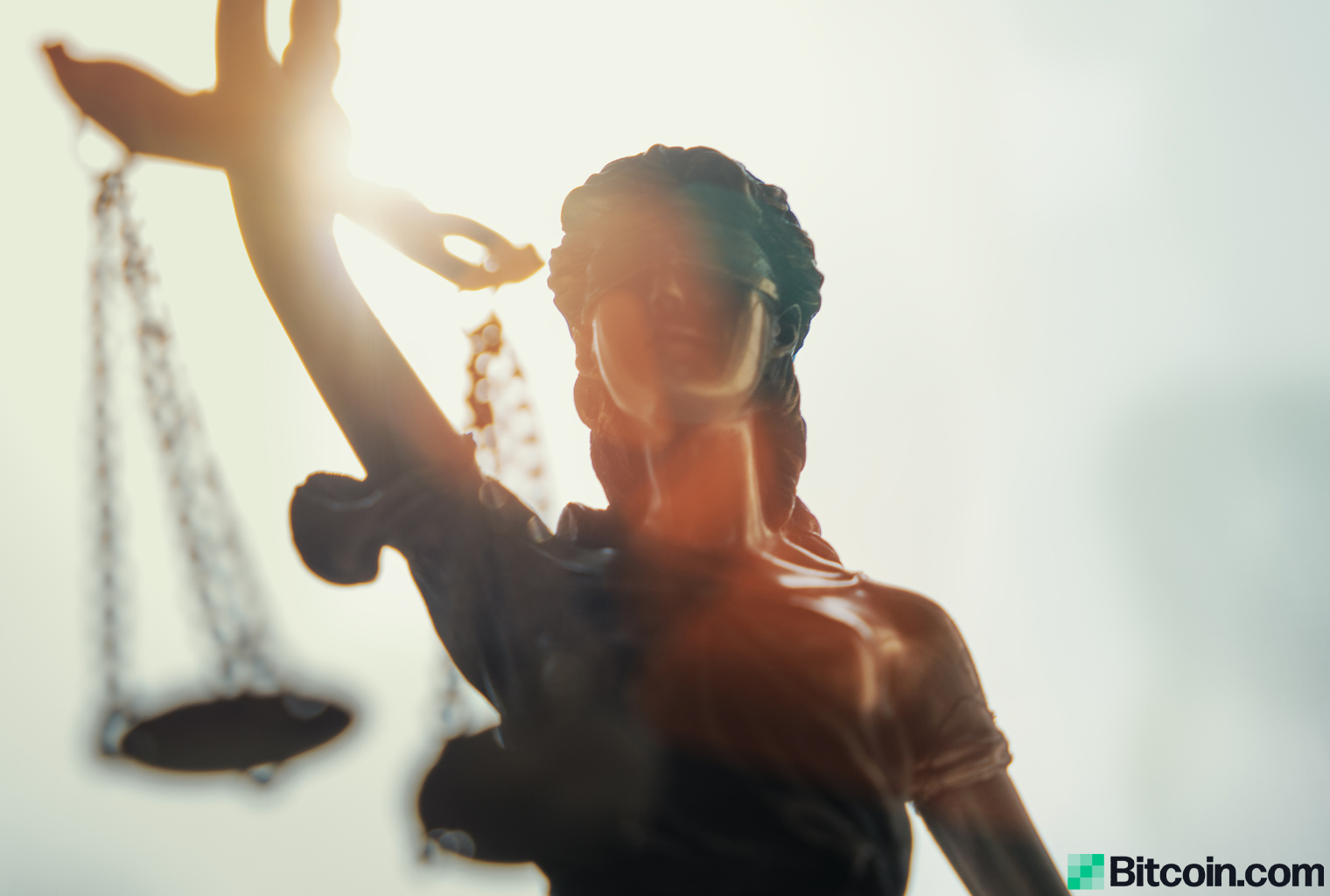 According to various reports, the self-proclaimed Bitcoin inventor, Craig Wright has dropped his libel lawsuit against Blockstream CEO, Adam Back. Wright was forced to pay all of Back’s legal fees to the tune of £6,666 ($8,400). The news follows, Wright losing his UK court battle with Bitcoin.com’s Roger Ver after the England and Wales judge said the court wasn’t the “most appropriate place” to bring such complaints.

Craig Wright has been forced by a number of courts to pay legal fees during the last 12 months. Last year, Wright filed a lawsuit against Roger Ver, but the UK judge striked the libel lawsuit down and made Wright pay all of Ver’s legal fees. In the Kleiman v. Wright lawsuit, Wright was ordered to pay $165,000 in attorney fees in an order that took place on March 17. Wright also allegedly had a libel lawsuit against Ethereum’s Vitalik Buterin, podcast host Peter McCormack, and an anonymous Twitter user named Hodlonaut. On April 11, various reports noted that Wright had lost his case against Blockstream’s Adam Back and was forced to pay £6,666 ($8,400) in legal fees.

When the community got wind of the decision, podcaster Peter McCormack tweeted “Me next” hoping he would get the same outcome. In the case against Ver, the UK judge said that Wright had “failed to demonstrate that, judged in terms of harm to reputation.” “In reality, the Defendant addressed his remarks to the global Bitcoin community, not any sector of it exclusively in the UK. It is true that the claimant has been resident in the UK since 2015, but has little to do with the issue of targeting,” the Judge in that case detailed on July 31, 2019.

Other Defendants Battling Wright in Court Hope for the Same Outcome

About a year ago, Craig Wright’s business partner Calvin Ayre tweeted that he and Wright were “polishing muskets” in order to fight a few legal battles against online trolls. Ayre also mentioned in the same tweet that “Craig is Satoshi” in a hashtag. At the time, software developer Jameson Lopp responded to Ayre’s tweet and said: “Craig has been pleading his case that he is Satoshi for four years but has lost every appeal. There is no judge in the world with the authority to reverse the decisions made by the Court of Public Opinion.”

It is still uncertain what will happen with the cases against people like Buterin, and McCormack, but the trend doesn’t seem to be favoring Wright’s arguments. Wright has also responded to the Kleiman case as well on April 8 in a filing that objects to the magistrate order on discovery. Wright’s lawyers Amanda McGovern and Rivero Mestre LLP, claim the judge’s recent order is “clearly erroneous and contrary to law.”

“The court should reverse and vacate the order,” Wright’s law firm stressed.

What do you think about Craig Wright being forced to pay Adam Back’s legal fees? Let us know in the comments below.