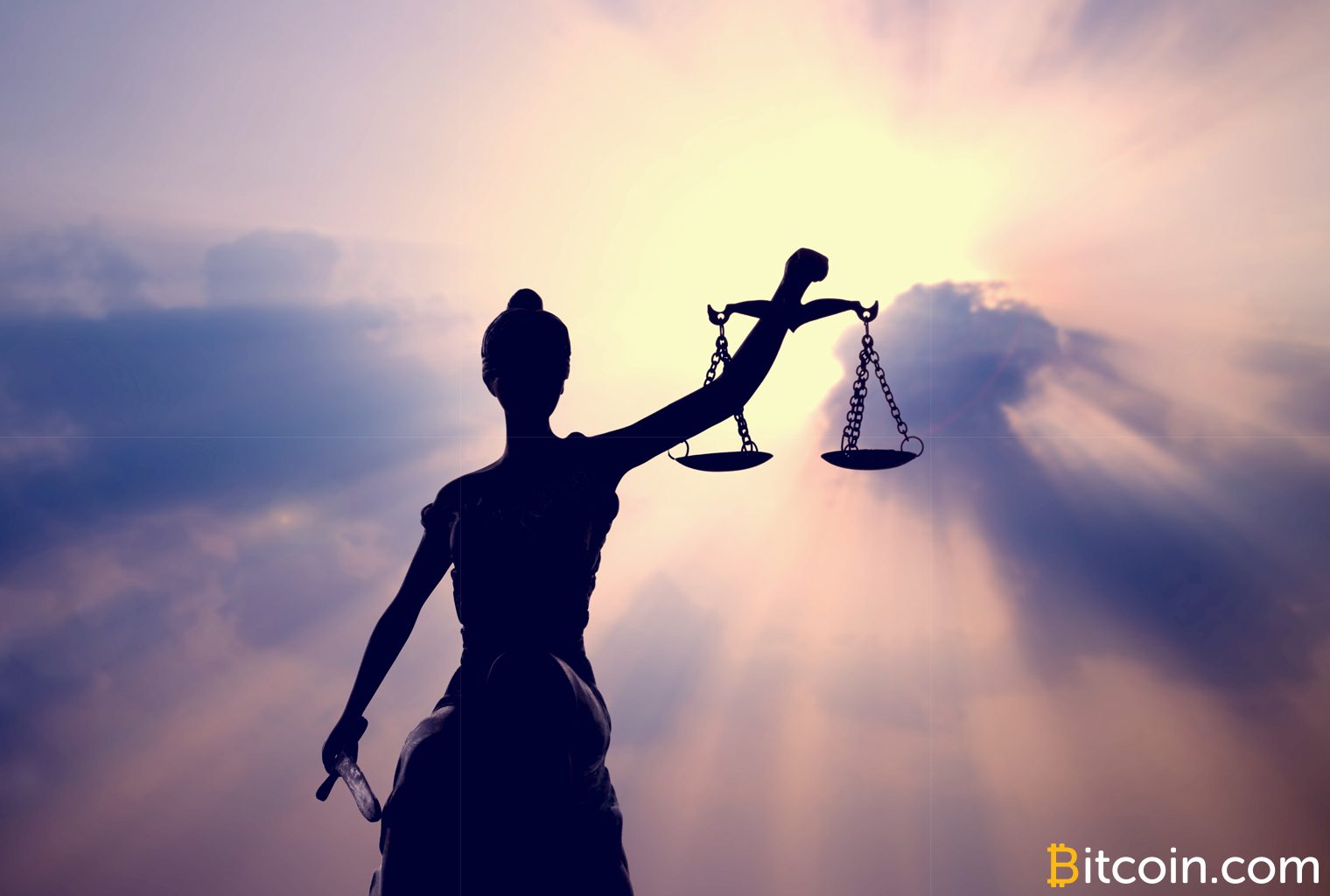 On April 28, the high profile Kleiman v. Wright lawsuit heated up when the plaintiffs alleged Craig Wright submitted forged evidence before the court. Following the recent response against Wright’s motion to dismiss the case, the plaintiffs also filed an order which demands a list of Wright’s public bitcoin addresses as of Dec. 31, 2013. Additionally, the Southern District Court of Florida Magistrate overseeing the lawsuit, Judge Bruce Reinhart, has signed the order.

Self-proclaimed Satoshi, Craig Wright, has been fighting a lawsuit since Feb. 14, 2018, in a case that involves $11 billion dollars’ worth of bitcoin and lots of intellectual property. The Kleiman estate represents the now deceased David Kleiman, a security researcher that some individuals believe may have been a member of a pseudonymous group operating under the Satoshi Nakamoto monicker. The cryptocurrency community does not believe Wright is Satoshi despite his claims and many cite that he has yet to provide cryptographic evidence that would tie him to the creation of Bitcoin. So far, the Kleiman v. Wright lawsuit has dragged out for well over a year and last week Wright was accused of forgery. Now the plaintiffs are demanding to view a list of public bitcoin addresses once owned by Wright up until Dec. 2013. Right now, a good portion of the bitcoin address information was either redacted or sealed, but the Kleiman estate believes that tracing Wright’s bitcoin holdings back in 2013 and earlier is relevant to the alleged theft claims. Wright had already told the court that it wasn’t feasible to identify the bitcoin he held back then. However, the Kleiman estate’s counsel asserted that it does not diminish the plaintiff’s entitlement to the pertinent evidence and the data “can be obtained through other means.” The Kleimans want Wright to produce the list of bitcoins he owned as of Dec 31, 2013 as well as identify all bitcoins he transferred to the blind trust in 2011. Alongside this, they want him to identify under oath all the trustees of the blind trust and beneficiaries. Moreover, the plaintiffs are demanding that Wright is deposed again in regard to his bitcoin ownership.

“It is therefore ordered that Dr. Wright’s motion regarding the production of a list of the public addresses of his bitcoin as of December 31, 2013, which is deemed to be a motion for protective order, is denied,” the filing details.

Wright’s defense team has until May 8 to state whether they have any redactions to add and at that time Wright is ordered to provide the Kleiman estate with a sworn declaration identifying the name and location of the blind trust, the name and contact information for the current trustee and any past trustees, and the names and contact information of any current or past beneficiaries. The following day, Wright is to provide any additional documents concerning the blind trust. Another deadline is set for May 15 and Wright has to produce all transactional records of the blind trust, including the possible transfer of bitcoin into the blind trust in or about 2011. The information provided to the court must be accompanied by a sworn declaration of authenticity. The ruling on whether or not Wright’s deposition needs to be addressed again will be decided after the requirements described in the court order. The latest order submitted by the Kleiman estate may further provide more information concerning this mysterious case and the alleged trust held in Seychelles that purportedly contains around 1 million BTC. Many people have been curiously monitoring this lawsuit because it may reveal certain information on whether or not these two men really were involved with the creation of bitcoin or if it was all just an elaborate hoax. The latest order by the Kleiman estate, the recent Jeff Garzik subpoena, the slew of past filings, and the alleged million bitcoins sitting in a trust indicate the plaintiffs believe Wright’s unproven claims of being Satoshi Nakamoto is pertinent to this case.

What do you think of the latest from the Kleiman v. Wright lawsuit? Do you think this court case will reveal any secrets about the Satoshi Nakamoto story or do you think it’s all an elaborate hoax? Let us know what you think about this subject in the comments section below.