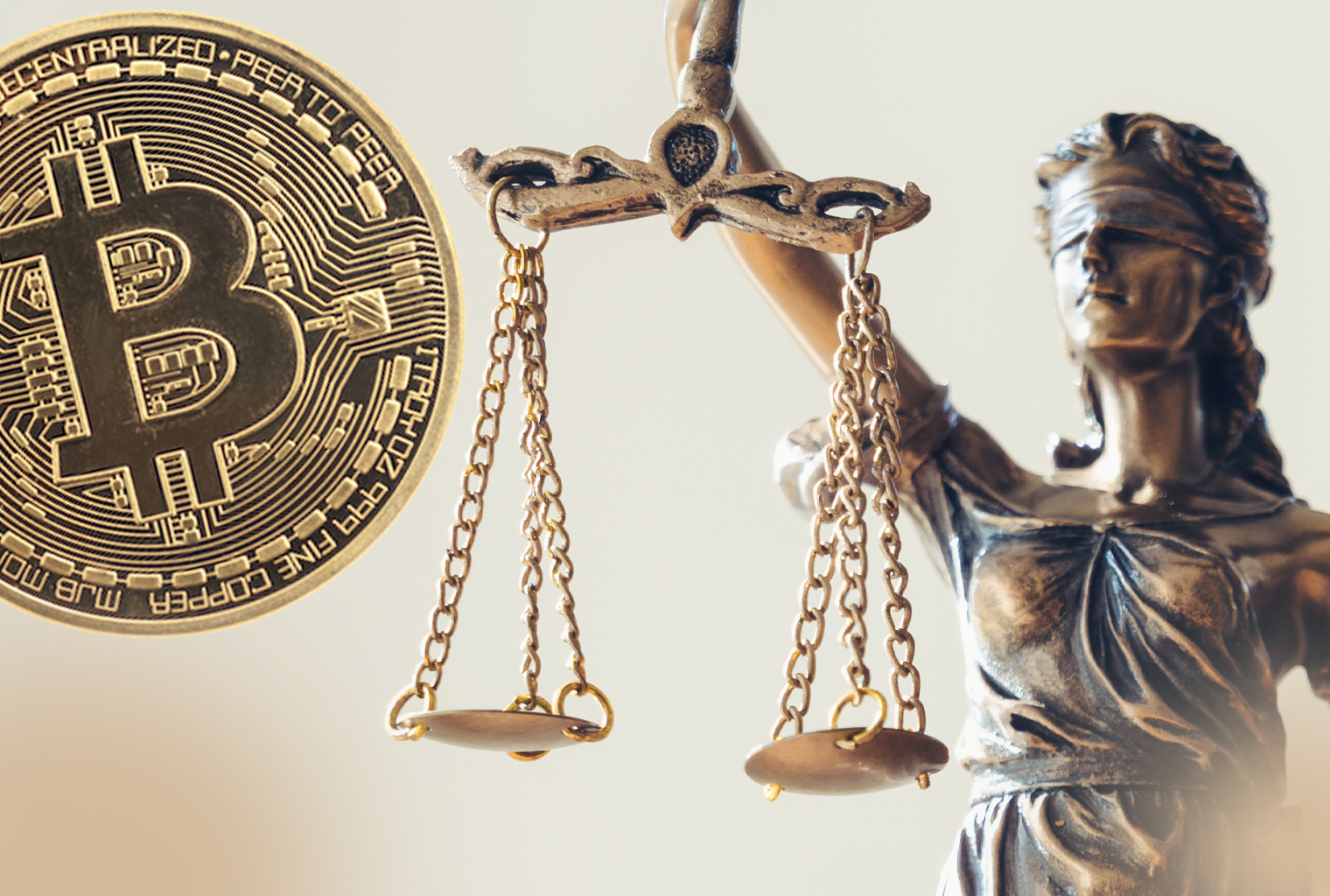 The infamous Craig Wright, the Australian native who claims to be Satoshi Nakamoto, has published a blog post that explains he owns “the full rights to the Bitcoin registry” and developers do not have the right to change the protocol’s underlying database. Wright’s recent blog post makes it seem like “legal redress” is coming to a few specific blockchain projects in 2020. Moreover, a photograph from a Slack channel shows Wright claiming that BTC and BCH broke contractual rights and they “are in effect, a theft of $100 billion plus USD.”

On February 13, Craig Wright published a blog post on his website called “Forking and Passing Off…” In the post, Wright goes into great detail about forking a software branch and codebase that derived from Bitcoin’s original code. According to Wright, digital assets like LTC and ETH are considered “‘forked’ codebases, derived from Bitcoin.” “Corecoin, BTC, differs in the sense that it both copied the database and sought to pass off the new system as the old or original,” Wright emphasized.

Wright then explained his opinion of how the open-source MIT license works and he thinks that developers do not understand how the system works. For instance, Wright mentions: “Linux and Openoffice are each open-source products. If I was to write a novel using Linux as the operating system and Openoffice as the editing platform, the software remains open-source, but the product of my work does not.” With Bitcoin, Wright claims he owns all the rights to the original codebase.

“As the sole creator of Bitcoin, I own full rights to the Bitcoin registry,” Wright asserted. “People can fork my software and make alternative versions. But, they have no rights to change the protocol using the underlying database.” Wright continued:

I was explicit when I said so by putting forward reasons not to fork the database. Yet, both Bitcoin Core (Core) and Bitcoin ABC (ABC), global partnerships under law, have sought to use my database without authority.

Screenshot of Wright Claims a Theft of $100 Billion

The self-proclaimed Bitcoin inventor then detailed that rather than seeking licenses, these development teams “sought to attack my character and impugned me.” So Wright says he’s taking action and “control” over his system. “Those involved with the copied systems that are passing themselves off as Bitcoin, namely BTC or Corecoin and BCH or Bcash, are hereby put on notice — Please trust me when I say that I’m far nicer before the lawyers get involved,” Wright stated. In addition to Wright’s recent blog post about his alleged ownership of the Bitcoin registry, a screenshot of Wright in a Slack chatroom allegedly shows him saying “BTC and BCH are not forks. They are a breach of contractual rights to the database.” Wright’s statement in the screenshot also states:

Wright has also been dealing with the Kleiman lawsuit and the plaintiffs have accused him of obfuscating thousands of documents. Kleiman’s legal team said that Wright claimed attorney-client privilege over 11,000 documents and also reported that the bonded courier is a lawyer who cannot share any information with the court. In the most recent court filing, Wright insisted that he is “both exercising a right and fulfilling an obligation,” by not sharing the thousands of documents with the plaintiff. “Plaintiffs make this remarkable demand on the grounds that a dissolved corporation has no such privilege,” Wright’s defense team noted. “This request is contrary to both Florida law and Australian law, both of which hold that a corporation’s privilege is not extinguished upon a corporation’s dissolution. The privilege firmly holds its ground and transfers to the successors or similar representatives.” The filing from the law firm Andres Rivero further detailed:

Despite the recent blog post and the statement about BTC and BCH being “a theft of $100 billion plus USD,” his latest argument has been downright comical to the greater cryptocurrency community. From the BBC interviews to the cover of GQ, Wright has been claiming to be Satoshi Nakamoto for years now, and more recently has been far more brazen about his claim. Wright and his firm Nchain have acquired a great number of blockchain patents too, which makes people believe the firm might use them to “patent troll.”

To this very day, however, a great number of cryptography experts and well known bitcoiners have debunked every claim he’s presented and no matter what Wright presents, they still believe he’s pulling a ‘long con.’ As many people have said in the past, if Wright was Satoshi he could easily prove so by simply signing a message or moving some older coins. Even Star Trek star William Shatner said it should be easy for Wright to prove he’s Satoshi. After years of claims and lawsuits, Wright still hasn’t swayed the masses, minus the Bitcoin SV (BSV) fans who wholeheartedly believe him.

What do you think about Craig Wright’s claims about owning the Bitcoin registry and BTC and BCH using his database without authority? Let us know what you think about this subject in the comments section below.