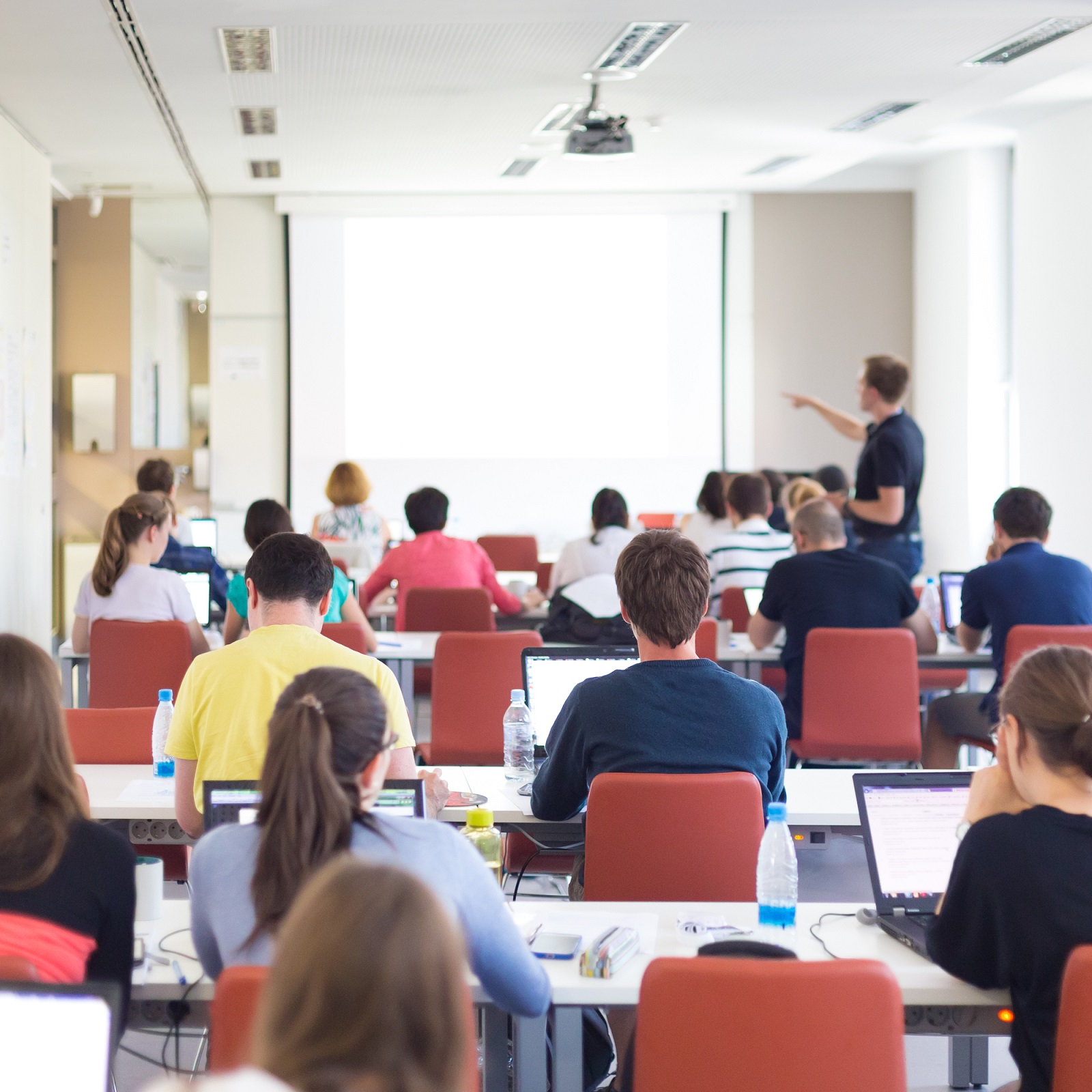 The leading crypto industry association in Crimea has proposed establishing an international training center to prepare experts from countries that have been placed under western sanctions. The idea is to use advanced technologies associated with cryptocurrencies to attract foreign investors to these jurisdictions. As part of the initiative, the Crimean Republican Association of Blockchain Investment Technologies (Krabit) intends to launch an educational course that could become part of a university curriculum. Lecturers, including members of the organization, will train students from countries and territories that are currently subjected to economic and political sanctions imposed by foreign powers like the U.S.

Following the Maidan Revolution in February of 2014, which changed the geopolitical orientation of Ukraine, authorities in the Autonomous Republic of Crimea, where the Russian ethnic population forms a majority, held a referendum to join Russia. The proposal was supported by almost 97 percent of those who voted, over 80 percent of Crimeans, according to the Russian side. In March of that year, Crimea and the Federal City of Sevastopol became part of the Russian Federation.

The accession, which was not recognized by Kiev and a large part of the international community, led to economic sanctions for the territory that have curbed foreign investment. Numerous proposals have been made to circumvent these restrictions using crypto technologies. One of them recently came from the Permanent Representative of the Republic of Crimea in the Kremlin, Georgiy Muradov, who said that a blockchain cluster and a cryptocurrency fund could soon be established in the Crimean special economic zone to attract investors. A plan to set up an assembling facility for mining equipment has also been discussed. According to Krabit’s president, Roman Kulachenko, who spoke with Tass on the sidelines of the “Security. Crimea – 2018” forum, the republic is not the only affected entity that could take advantage of cryptocurrency technologies to evade sanctions. He mentioned Abkhazia and South Ossetia, two other pro-Russian republics in the former Soviet space that are facing similar problems. In his opinion, the educational center can help them successfully overcome some of the challenges. Other sanctioned countries, such as Iran, are also relying on Russian support to develop their crypto capabilities.

Kulachenko noted that crypto and blockchain technologies can be employed to create platforms that would allow foreign investors to anonymously operate in these jurisdictions. However, he also remarked that in order to do so, a proper regulatory framework for digital assets, smart contracts and blockchain technologies has to be developed and implemented. Russian government institutions have been postponing the adoption of such legislation for months, and according to recent reports from Moscow, the drafts that have been filed in the State Duma this past spring have been revamped and do not even mention cryptocurrencies, mining and smart contracts in their latest revisions.

TV Program to Educate the Public About Cryptocurrencies

Another educational initiative related to cryptocurrencies has been recently announced in Russia. Mir, an international broadcasting corporation with several Russian language TV channels, a radio station and an online outlet, is launching a new program that will inform viewers about digital coins, mining and other related technologies.

Mir was established by the members of the Commonwealth of Independent States (CIS) back in the early ‘90s. Now it broadcasts in 23 countries, including almost all of the former Soviet republics, the U.S., Switzerland, Germany, Israel, and other countries with large Russian-speaking diasporas.

The producers of the TV show ,called “Visiting the Numbers,” want to explain to their audience in simple terms what blockchain means, how cryptocurrencies are mined and how to invest in digital assets. The weekly program, which will be broadcasted on the Mir and Mir 24 channels, will cover the most important developments and current topics in the crypto space for viewers in the CIS countries and around the world.

What do you think about the new Russian educational initiatives? Share your thoughts on the subject in the comments section below.