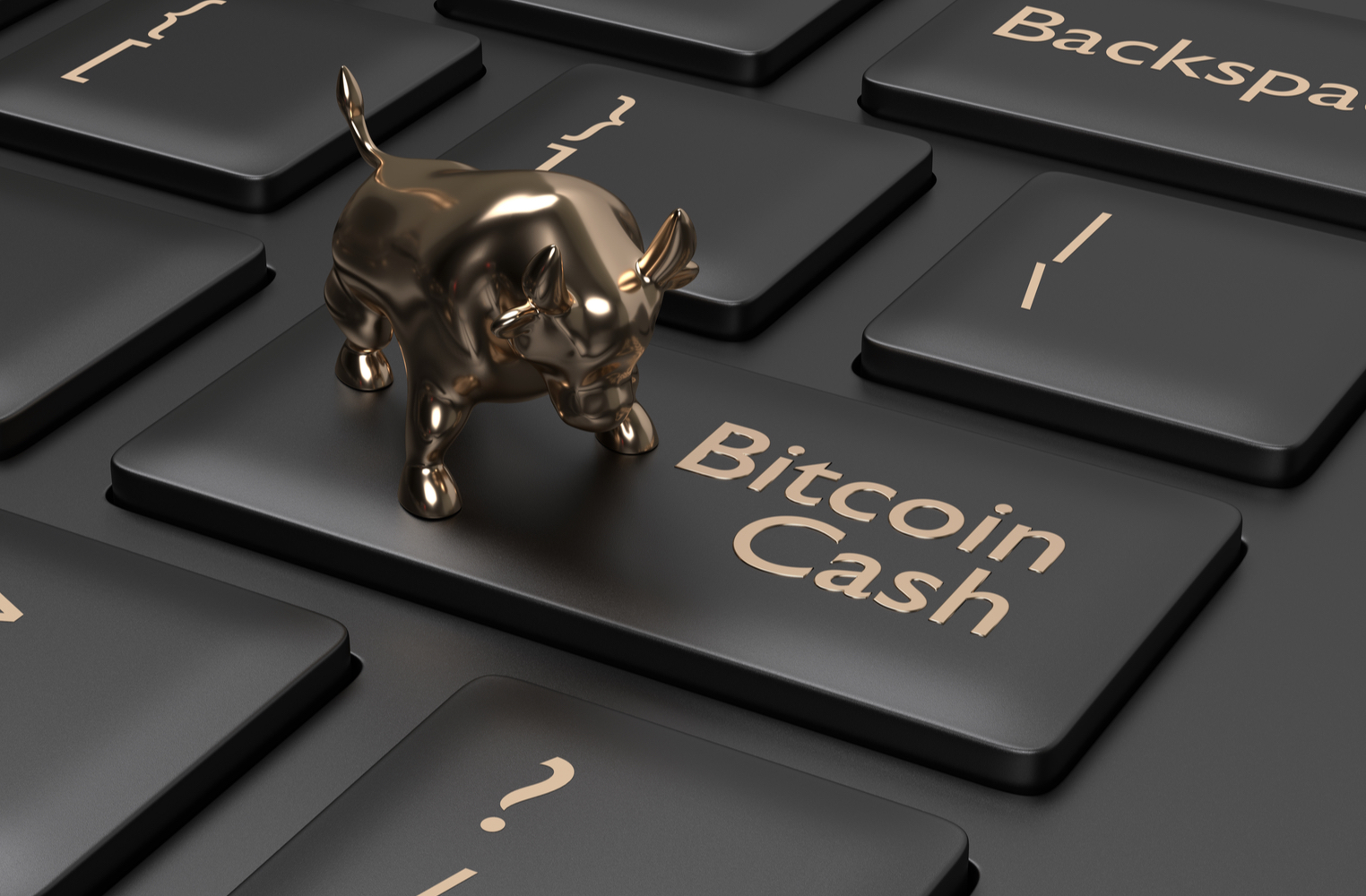 Crypto investment firm Grayscale has just released “An Introduction to Bitcoin Cash” highlighting the basics of BCH for those who may be yet unfamiliar, or just wish to brush up on the popular token forked from Bitcoin Core on August 1, 2017. With a significant reputation in the industry, Grayscale’s release of the document marks yet another important milestone in BCH recognition and adoption worldwide.

Grayscale Investments is a well-known firm in the crypto space, creating and managing billions in cryptocurrency investment trusts. A subsidiary of the Digital Currency Group, Grayscale announced in August that it would utilize Coinbase Custody’s services for storing underlying digital assets. Grayscale offers investment trusts in BTC, BCH, ETH, ETC, ZEN, LTC, XLM, XRP, and ZEC, as well as a diversified option.

The newly released document, “An Introduction to Bitcoin Cash,” is a 14-page overview of the bitcoin cash token covering topics such as history, defining characteristics, differences between BCH and BTC, and advantages and potential disadvantages to BTC. The intro to the report notes:

Bitcoin Cash is one of the most successful hard forks of Bitcoin. Like its predecessor, Bitcoin Cash is a decentralized, peer-to-peer (P2P) digital currency and payment network supported by an open-source blockchain protocol.

Citing the implementation of Segwit and the Lightning Network, the report notes that “Bitcoin’s solution to the scalability issue was met with some resistance due to the removal of digital signatures as previously described in the Bitcoin whitepaper, leading to the simultaneous creation of the Bitcoin Cash blockchain.”

The main advantage of Bitcoin Cash over Bitcoin Core, according to Grayscale, is that on-chain scalability ultimately lowers transaction fees and encourages adoption. The report states:

As of September 30, 2019, the average fee for a Bitcoin Cash transaction was $0.002 USD, compared to Bitcoin, which was $1.07 USD. Furthermore, the 32 MB block size limit for Bitcoin Cash allows for approximately 106 on-chain transactions per second versus seven for Bitcoin.

The potential disadvantages of BCH when compared to BTC are identified as level of decentralization, low adoption and regulatory uncertainty. As for the regulatory uncertainty aspect, the report seems slightly misleading. Grayscale states that “To date, the SEC has only identified two digital assets, Bitcoin and Ethereum, for which it does not intend to take the position that they are securities,” noting that Bitcoin Cash runs the risk of being viewed as such by SEC guidelines. However, according to U.S. Securities and Exchange Commission (SEC) Director of the Division of Corporation Finance, William Hinman, no such solid statement of intent actually stands. In a June, 2018 speech Hinman clarified:

“I would like to emphasize that the analysis of whether something is a security is not static and does not strictly inhere to the instrument. Even digital assets with utility that function solely as a means of exchange in a decentralized network could be packaged and sold as an investment strategy that can be a security. If a promoter were to place Bitcoin in a fund or trust and sell interests, it would create a new security.”

Decentralization debates continue concerning both the Bitcoin Core and Bitcoin Cash networks, with large mining takeovers being one of the top concerns. Another point of potential trouble cited by the report is Bitcoin Cash’s large block size, which some presuppose may “introduce the possibility that less node operators have the resources to run BCH software, thereby potentially increasing the risk of further centralization.”

The Grayscale report closes with praise for the BCH network:

Over the last two years, Bitcoin Cash has shown continued resilience in the face of adversity, making it difficult for investors to ignore, and proving that it can coexist alongside Bitcoin.

To many in the space, Bitcoin Cash is Bitcoin, but flippant discussions in this vein usually risk unnecessary contention and squabbling. As always, the free market is the final proving grounds for any asset, and where the original Bitcoin white paper is concerned, what the market needs according to Satoshi Nakamoto is a peer-to-peer, permissionless electronic cash.

What are your thoughts on Grayscale’s Bitcoin Cash report? Let us know in the comments section below.