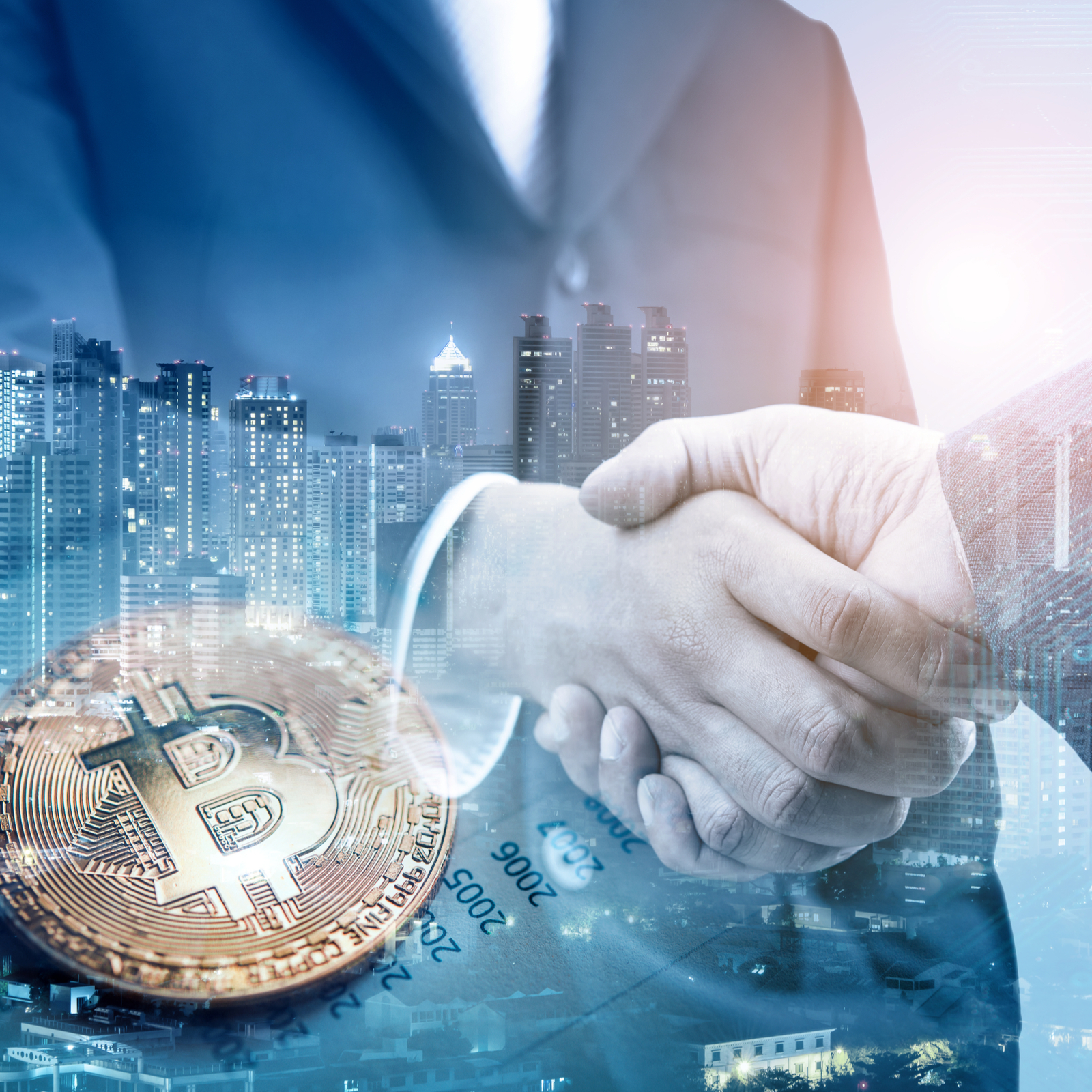 Payment company Circle has announced that it has purchased Poloniex cryptocurrency exchange. Rumors of the acquisition had been circulating for weeks, and were finally confirmed today in press releases issued by both parties. Poloniex is one of the most well established cryptocurrency exchanges, but has been stagnating. It is hoped that the partnership will revitalize its fortunes while bolstering Circle’s presence in the crypto market.

Also read: People Who Don’t Understand Cryptocurrency Should Probably Stop Writing About It

When the story of Circle purchasing Poloniex surfaced on an obscure site called Modern Consensus, it was shot down as fake news. It turns out, the story was accurate and the news was very real. “Circle and Poloniex Accelerate the Emerging Token Economy” reads the headline of the press release Circle issued on February 26 at 8am NYT. Circle is already invested in crypto via its Circle Trade app, but Poloniex connects it to a main artery at the heart of the crypto ecosystem.

There’s a lot of talk of tokens in Circle’s press release, including the phrase “an open global token marketplace”. It’s evident that Circle has big plans for Poloniex and will be taking a hand-on approach as it seeks to enact its vision for the soon-to-be-revitalized exchange. These plans clearly extend beyond disabling the trollbox that was one of Poloniex’s defining features. Circle talks of improving “customer experience” – something Polo is notoriously bad for – as well as “risk, compliance, and technical operations”.

In crypto terms, Poloniex is an OG, having been around since 2014. It’s managed to avoid succumbing to any major hacks in that time, which is an achievement in its own right. “Any updates we make in the course of this transition will be behind-the-scenes and focused on strengthening user experience, platform performance, and security,” explains Poloniex. “Your funds will remain safe and access to account functionality uninterrupted throughout.” The press release finishes by speaking of exploring “options for fiat connectivity across major world currencies, and…access to innovative token projects that extend cryptocurrency protocols to new use cases.”

In the last year or so, exchanges such as Bittrex and Poloniex have largely been eclipsed by newer entrants such as Binance and Kucoin. The former pair have failed to innovate, and traders have been forced to take their business to exchanges willing to list the latest tokens and cryptocurrencies. Poloniex still carries great weight however, and is the 14th largest cryptocurrency exchange based on trading volume. In the last 24 hours, $139 million was traded on the U.S. exchange, with bitcoin and litecoin accounting for 37% of the volume. With Circle now pulling the strings, there is every likelihood of Poloniex re-establishing itself as dominant global exchange.

Do you think this is a good move for both parties? Let us know in the comments section below.