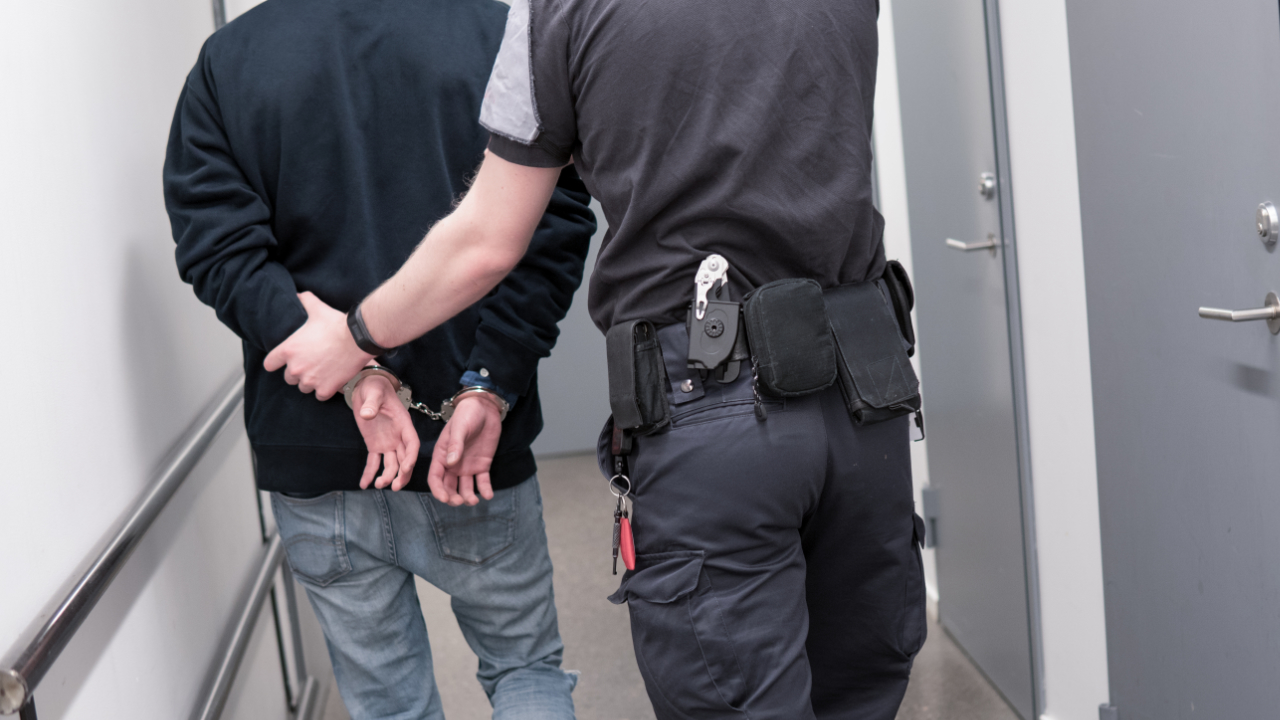 A cryptocurrency founder has been arrested and is facing up to 10 years imprisonment for tax evasion after running an exit scam. He allegedly made millions of dollars from his cryptocurrency and used an elaborate scheme to avoid paying taxes.

The U.S. Department of Justice (DOJ) announced this week that a “cryptocurrency founder” was arrested Thursday and charged with a “multimillion-dollar tax evasion scheme.” The indictment against Amir Bruno Elmaani was unsealed Thursday in Manhattan federal court. In addition, the U.S. Securities and Exchange Commission (SEC) separately filed civil charges against him.

The DOJ alleges that Elmaani made millions of dollars from the sale of the cryptocurrency he founded called “Oyster Pearl” but evaded reporting his crypto income to the Internal Revenue Service (IRS). The Department of Justice described that his tax evasion scheme involves “filing a false tax return, operating his business and owning assets through pseudonyms and shell companies, obtaining income through nominees, and dealing in gold and cash.”

Elmaani operated almost exclusively online under the pseudonym Bruno Block, the DOJ described. After selling the pearl tokens in an initial coin offering (ICO) that took place in September and October 2017 and on exchanges, he announced his intention to take a “founder’s share” of the tokens for his own personal use. “Elmaani owned and controlled the subsequently established company Oyster Protocol Inc. through a shell company not associated with his true name,” the DOJ claims.

A statement issued by Bruno Block on June 7, 2018, states that he had to move the tokens to a different cryptocurrency wallet “in order to avoid being double-taxed.” However, the DOJ revealed that “In truth, Eemaani did not report or pay tax on any of his cryptocurrency proceeds,” adding:

Elmaani used friends and family as nominees to receive cryptocurrency proceeds and transfer them or U.S. currency to his own accounts.

According to the DOJ, “Elmaani dealt substantially in precious metals, kept gold bars in a safe on a yacht he owned, and used large amounts of cash to pay personal expenses.”

The exit scam began in late October 2018 when Elmaani minted new pearl tokens for his own personal use, increasing its total supply even though the number of pearl tokens was purposedly fixed. He immediately converted the new tokens to other types of cryptocurrencies, causing the token to be delisted by exchanges, sending the price of the token plummeting. The DOJ detailed:

Elmaani carried out the exit scheme only days before the exchange he had used to cash out his pearl tokens was set to require ‘know your customer’ personal identifying information from its users.

The DOJ also revealed that Elmaani falsely claimed that he only had approximately $15,000 of income from a “patent design” business in the tax return he filed in 2017. He did not file a return in 2018 but spent over $10 million on multiple yachts. He also spent $1.6 million at a carbon fiber composite company, hundreds of thousands of dollars at a home improvement store, and over $700,000 for the purchase of two homes. The DOJ concluded:

Elmaani, 28, is charged with two counts of tax evasion, each of which carries a maximum sentence of five years in prison.

Meanwhile, the SEC announced at the same time as the DOJ that Elmaani has been charged with conducting a “self-minting scam” and an unregistered ICO. The agency described that he conducted “an illegal securities offering of digital tokens and for his scheme to profit by minting millions of unauthorized tokens for himself at no cost and selling them into the secondary market, thereby causing the value of others’ tokens to plummet.”

What do you think about this case? Let us know in the comments section below.