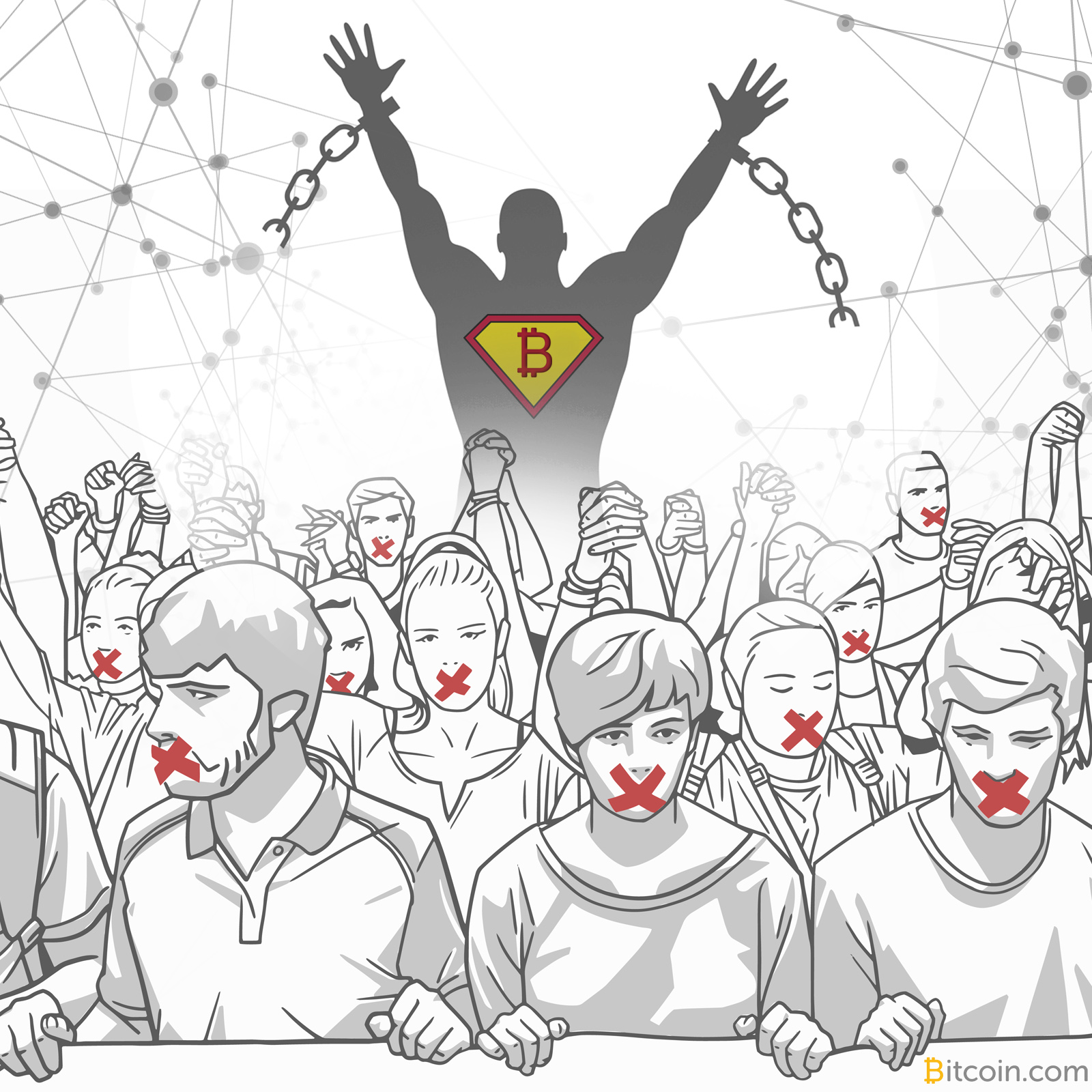 This piece on censorship resistance was written by Jonas Sevel Karlberg. Karlberg advises several prominent projects and is a co-founder of the Nordic Blockchain Association. He is also the founder and CEO of Amazix.

Governments have attempted to control ideas and information for nearly as long as the internet has existed, but the old social constructs they created are crumbling. State decrees on what information is safe to consume, which services are legal to use, and who is allowed to produce valid knowledge are no longer the policing principles of the internet.

Blockchain and the crypto community are breaking the established norms, advancing a libertarian approach to the internet that champions personal freedoms and enables internet users to express themselves, associate, and interact as they please. What used to be privileges, determined by censorship, are now universal rights demanded by all.

The State of Censorship

The extent and method of internet censorship has varied from country to country. Most democratic countries have moderate censorship, which is based on well-intentioned desires to do things like protect children from unsuitable content, or block extremist, hateful, and violent content.

Other (supposedly) more authoritarian states very deliberately control citizens’ access to information and suppress discussion and debate. Censorship can also occur in response to, or in anticipation of, events such as elections, protests, and riots.

But no matter the motivation, the outcome is always the same — governments block access to web pages they identify as undesirable. Some states go even further, and the Myanmar government allegedly keeps internet cafés under surveillance with computers that automatically take screenshots every few minutes. China has an advanced filtering system, which can search new web pages and restrict access in real time, and its government searches blogs for subversive content and blocks users from visiting them.

Blockchain censorship takes a similar but different form. Users can be blocked from using cryptocurrency exchanges, and currency creators can be prevented from listing. The exchanges are the powerful ones in this scenario, controlling which users can participate in crypto transactions.

Governance changes, including the updating of software, changing of rules, or the forking of cryptocurrencies, are all ways to control transactions. Developers and miners must reach an overwhelming consensus before they can make any changes to the Bitcoin protocol, and while centralized teams swiftly deploy updates, it comes with the cost of censorship. In order to be censorship resistant, cryptocurrencies should possess an immutable blockchain. Transaction fees are another form of censorship, targeted at the least well-off crypto owners.

There are many opponents to internet censorship, including formal organizations with prestigious memberships, and looser, more dispersed groups who sometimes advocate a guerrilla approach to getting around strict policies. Some of these groups are to be found in the crypto community, and they are becoming instrumental players in the fight against internet censorship.

At the heart of the crypto community is a belief in political decentralization — the belief that information on the internet should be accessible by all, and in the control of users. One of the main strengths of blockchain is its ability to resist censorship and operate in trust-less environments.

Resistance to censorship via crypto systems comes through censorship-resistant transactions, which are unalterable. There is no way to rewrite a blockchain’s history. However, if blockchain is to protect the accessibility of information for all, it is imperative that it remains public. Censorship-resistance implies that everyone can transact with the network on the same terms, regardless of their personal identifying characteristics. If true censorship-resistance is to be achieved, then users should not be able to exclude others from information.

The Implementation of Resistance

The question is, how is censorship-resistance implemented on a network without evolving or changing? It is much more feasible for such a feature to be embedded in a network design from the beginning, rather than being based on a governance model that could be altered at some point in the future.

The motivations behind resistance to censorship and decentralization are inexorably linked in a symbiotic relationship. Cypherpunks extol decentralization to hold governments accountable and to pursue social and political change, while at the same time protecting access to information and guarding against interference from third parties.

Decentralized apps and networks are the key to resisting third party influence and control over ownership and access to user information. In a decentralized system, the internet is a community of users and a network of independent machines that power and host information. This not only removes central hands from the levers of control, but also makes systems more resilient to failures and hacks, while ensuring there is no element of vulnerability. This appeals to everyone worldwide, and it is undoubtedly the future of sharing information — it’s only a matter of time before decentralization of information and power becomes commonplace. 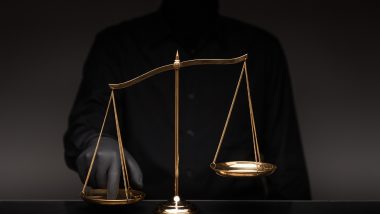