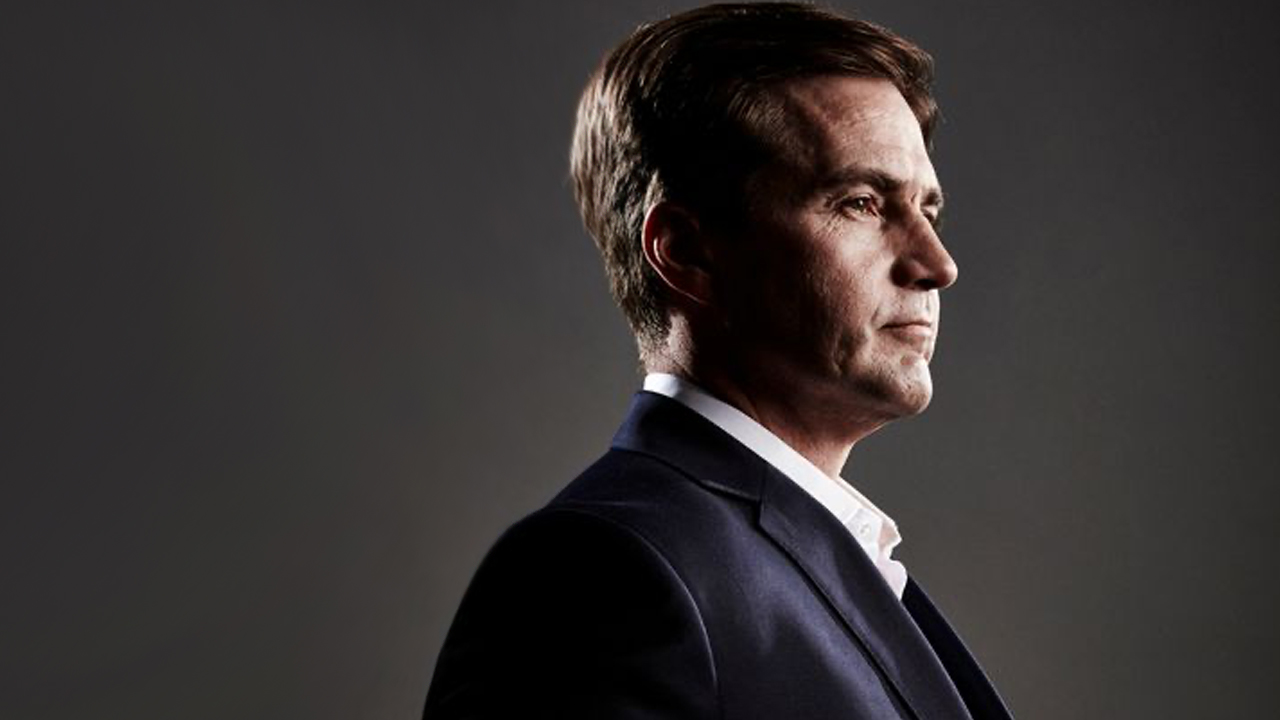 According to a court filing on June 30, the Kleiman v. Wright case has postponed the jury trial until October 13 in the Miami Division courthouse. Meanwhile, a deposition stemming from Craig Wright’s wife, Ramona Watts, shows that she has little understanding of how Bitcoin works after being married to the self-proclaimed ‘cryptocurrency inventor’ for years.

Just recently, news.Bitcoin.com reported on the Gavin Andresen deposition in the infamous Kleiman v. Wright billion-dollar lawsuit. Ira Kleiman, the brother of the now-deceased Dave Kleiman, is suing Craig Wright for allegedly manipulating Dave’s ostensible bitcoin holdings worth $5.1 billion, at the time of the original filing on February 14, 2018.

“In April 2013, mere months prior to Bitcoin’s entry into the mainstream, Dave died after a long battle with MRSA,” the Kleiman estate’s accusations read. “At the time of his death, no one in his family was aware of the extent of his involvement in creating Bitcoin. Nor were they aware that he had accumulated, with Craig, an incredible sum of bitcoins. Recognizing that Dave’s family and friends weren’t aware of this, Craig perpetrated a scheme against Dave’s estate to seize Dave’s bitcoins and his rights to certain intellectual property associated with the Bitcoin technology.”

As part of this plan, Craig forged a series of contracts that purported to transfer Dave’s assets to Craig and/or companies controlled by him. Craig backdated these contracts and forged Dave’s signature on them. On March 19, 2020, another deposition was recorded with Craig Wright’s wife, Ramona Watts. However, her deposition was sealed all the way up until June 27, 2020, and it is now available for public viewing. The interview with Watts shows that she didn’t really seem to understand the nature and technicalities tied to Bitcoin, specifically private keys, even though her husband claims to be Satoshi Nakamoto. Additionally, Watts reveals that she recently became a director for two companies as of January 2020; Wright International and Tulip Trading.

Watts also discussed the alleged “Tulip Trust,” which ostensibly holds a large number of bitcoins. Wright’s wife explains that she was aware of the so-called bitcoin stash and in 2012. Meanwhile the family “didn’t have a lot of money” and Craig was “working day and night and it was financially very difficult.”

At the time, Watts had “no idea really what Bitcoin was all about,” the transcript reads. However, Wright explained to her that the money was set aside for specific ventures in the future. “This is my life’s work, we’re going to have to make sure there are certain rules to this trust so that the bitcoin can only be spent for certain things,” Wright allegedly said to his wife eight years ago, according to the written testimony from Watts.

‘If You Don’t Have the Private Keys to the Bitcoin, It Doesn’t Mean That You Don’t Own That Bitcoin’

While speaking with Andrew Brenner, an attorney for Ira Kleiman, Watts had an interesting technical view of how bitcoins can be spent. When Brenner asked Watts about not being able to spend the coins because they don’t have the “full private keys,” she said that she thinks there are other ways of spending the bitcoins.

“I do believe that there are other ways that you can access the bitcoin, providing that they are according to— they fulfill the trust purpose by legal means, but I don’t know how,” Watts responded. “I liken it to if you have lost your car key and you cannot actually drive to a certain place, but if you call roadside assistance and say, “This is my car,” you have to show them some proof that it is your car. Obviously, you cannot just go into a parking lot and say, ‘That great sporty Mercedes is my car.” If you show them some proof it was your car, they might be able to either cut you another key or get you in, open the door for you.”

When Brenner pressed Watts for more answers he said other than “believing there is a way to do it,” she didn’t know how to spend the bitcoin in the trust. And Watts responded by saying:

Watts also discusses Dave Klieman in great detail and some ostensible encrypted files that hold electronic files that allegedly hold “Craig’s notes.” “There were formulas and algorithms on how you calculate private keys,” Watts said. Craig’s wife also spoke about Denis Bosire Mayaka and Uyen Nguyen, who seemed to have played many important roles in regards to the alleged “Tulip Trust.” Watts also said that the Wright family had a tough year in 2014, when their “computers [were] hacked, personal computers at home, and the computers in the office.”

Similar to Andresen’s deposition, the testimony from Watts gives some more perspective into the mysterious life of Craig Wright, the man who claims to be Satoshi Nakamoto. The lawsuit seems like it will be going to trial and Covid-19 is holding up the court processes. As of July 30, 2020, Judge Beth Bloom signed an order that notes a jury trial reset for October 13, 2020, but there’s a calendar reset call scheduled for one week prior.