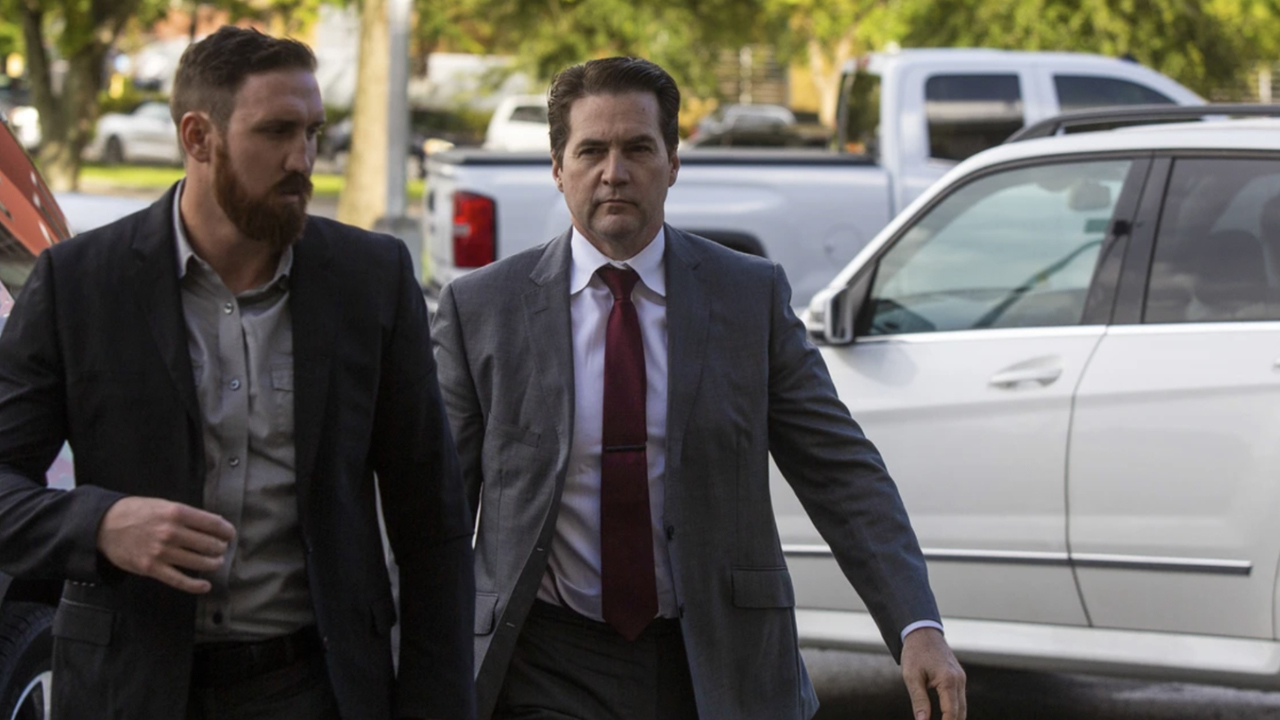 On June 12, 2020, the former CEO of Mt Gox, Mark Karpeles, tweeted about the notorious Craig Wright, the man who claims to be Satoshi Nakamoto. Karpeles and a number of crypto community members, assert that Wright’s legal team from London has been sending documents to certain individuals. The documents ostensibly stem from the law firm, SCA Ontier, acting on behalf of the “Tulip Trust.” The assertion notes that Wright claims to be the owner of a bitcoin address with stolen Mt Gox funds.

The cryptocurrency community has been once again focused on Craig Wright the Australian native who claims he invented bitcoin. So far and to-date, Wright has never convinced or proven this to the greater bitcoin community. This week a few individuals from Blockstream and the former Mt Gox CEO, Mark Karpeles, have been discussing a letter allegedly sent by Wright’s attorneys.

An alleged legal filing indicates that Craig Wright and the Tulip Trust own a bitcoin address that holds 79,900 BTC ($755 million). The filing or letter ostensibly is being sent by the law firm based in London SCA Ontier. The letter highlights: “We act for Tulip Trading Limited (“Tulip”); we also act for Dr. Craig Wright, the individual behind the pseudonym ‘Satoshi Nakamoto’ the creator of bitcoin.”

The document also says that Tulip owns two unsplit bitcoin (BTC) addresses and one of them is dubbed the “1Feex” address.

Now according to Mark Karpeles, the former CEO of Mt Gox, Wright’s claimed “1Feex” address “contains ~80K BTC stolen from MtGox in March 2011.” “Craig Wright is claiming to have been in control of this address until recently, admitting legal liability for damages and interest?” Karpeles asked on Twitter.

In addition to Karpeles, Blockstream’s Samson Mow and Adam Back tweeted about the “1Feex” address as well. Monero proponent Ricardo Spagni also took part in the discussion about the address with 79,900 BTC.

“Just so we’re clear, Craig Wright has just openly admitted (via his lawyers) to be the guy that stole 80K BTC from Mt Gox,” Spagni wrote. “The screenshots below show the court documents indicating the ‘1Feex’ address is where the stolen Mtgox funds were sent. What do you have to say, Calvin Ayre?”

Moreover, Karpele’s shared a screenshot of Wright allegedly discussing the subject in a private Slack channel. In the screenshot, Wright purportedly said “No it was not stolen. Nor did Mr. Karpeles ever report it or do anything of the sort until he came to find I was the owner.”

At the moment the accusations are pretty wild and the legitimacy of the SCA Ontier filing is still unconfirmed. Additionally, Wright was suspended from Twitter, so the only direct public communications he leverages these days is his blog and a private Slack channel.

The public is also following his court case with the Kleimans, the family suing Wright for David Kleiman’s half of the so-called 1 million BTC “Tulip Trust.” The existence of the “Tulip Trust” is still unproven, just as Wright has yet to prove to he is Satoshi to the greater crypto community. So far there is a mountain of evidence that doesn’t flow very well with Wright’s Satoshi theory.

What do you think about the latest discussion involving Craig Wright and Karpeles’s claims? Let us know in the comments below.