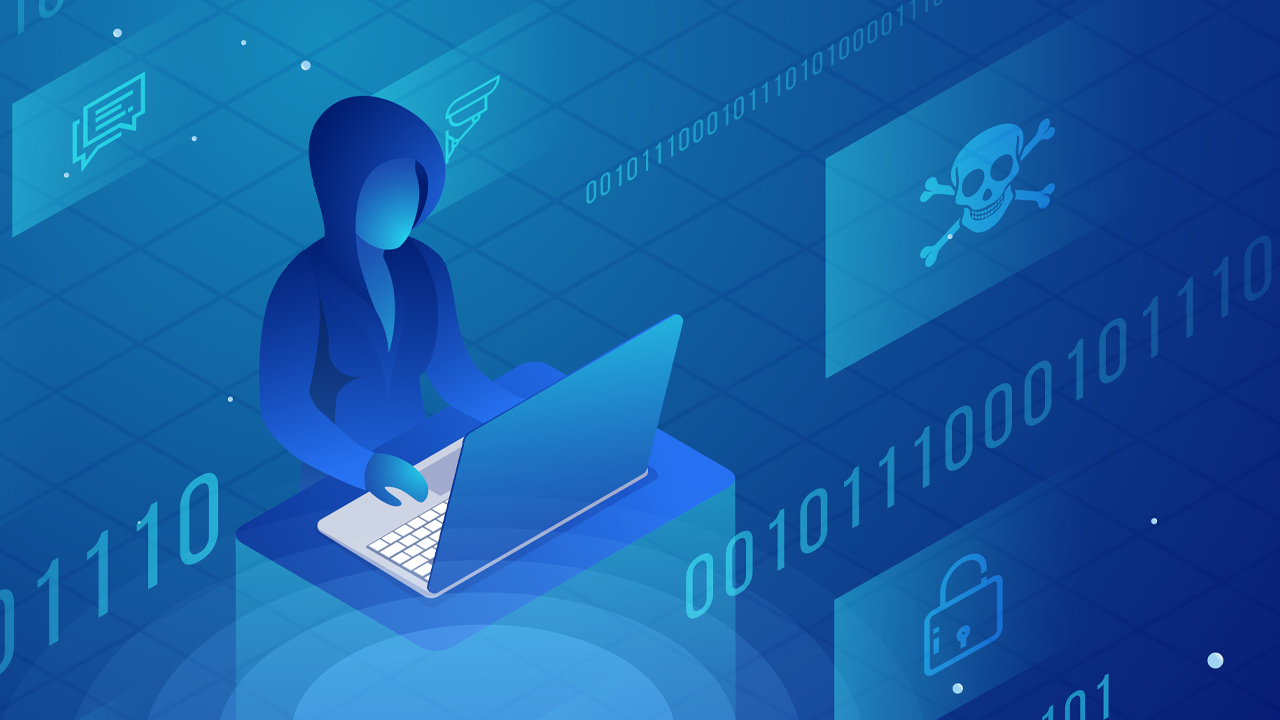 Eterbase, a Slovak cryptocurrency exchange, revealed Thursday that it had been hacked for $5.4 million. Cyber-criminals broke into six hot wallets containing bitcoin, ethereum, algo, ripple, tezos, and tron, stealing everything, it said.

“Law enforcement authorities have been informed and we will assist as much as we can in the ongoing investigations,” said Eterbase, in a short statement. The exchange sought to reassure fretful investors, stating, “we have enough capital to meet all our obligations.”

Following the breach, Eterbase has now suspended all deposits and withdrawals, including any trading, until Sept.10. The exchange said it will resume operations once an audit of its security systems has been completed.

According to a series of messages posted on its Telegram channel, Eterbase detected the hack, but was powerless to stop it. Eventually, the company tracked the crypto assets as they left its coffers.

A large part of the stolen money allegedly ended up at Binance, Huobi Global and Hitbtc, it claimed on Twitter. Eterbase has now contacted these exchanges, requesting that the funds be frozen.

In July, another European crypto exchange Cashaa lost 336 bitcoin (worth around $3.1 million at the time) to hackers. The London-based platform said the hacker attacked one of its Blockchain.com wallets, which is used to store BTC and make transfers from the exchange.

What do you think cyber-attacks on cryptocurrency exchanges? Let us know in the comments section below. 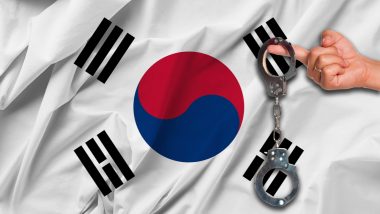 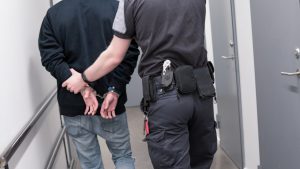 A cryptocurrency founder has been arrested and is facing up to 10 years imprisonment for tax evasion after running an exit scam. He allegedly made millions of dollars from his cryptocurrency and used an elaborate scheme to avoid paying taxes. ... read more.