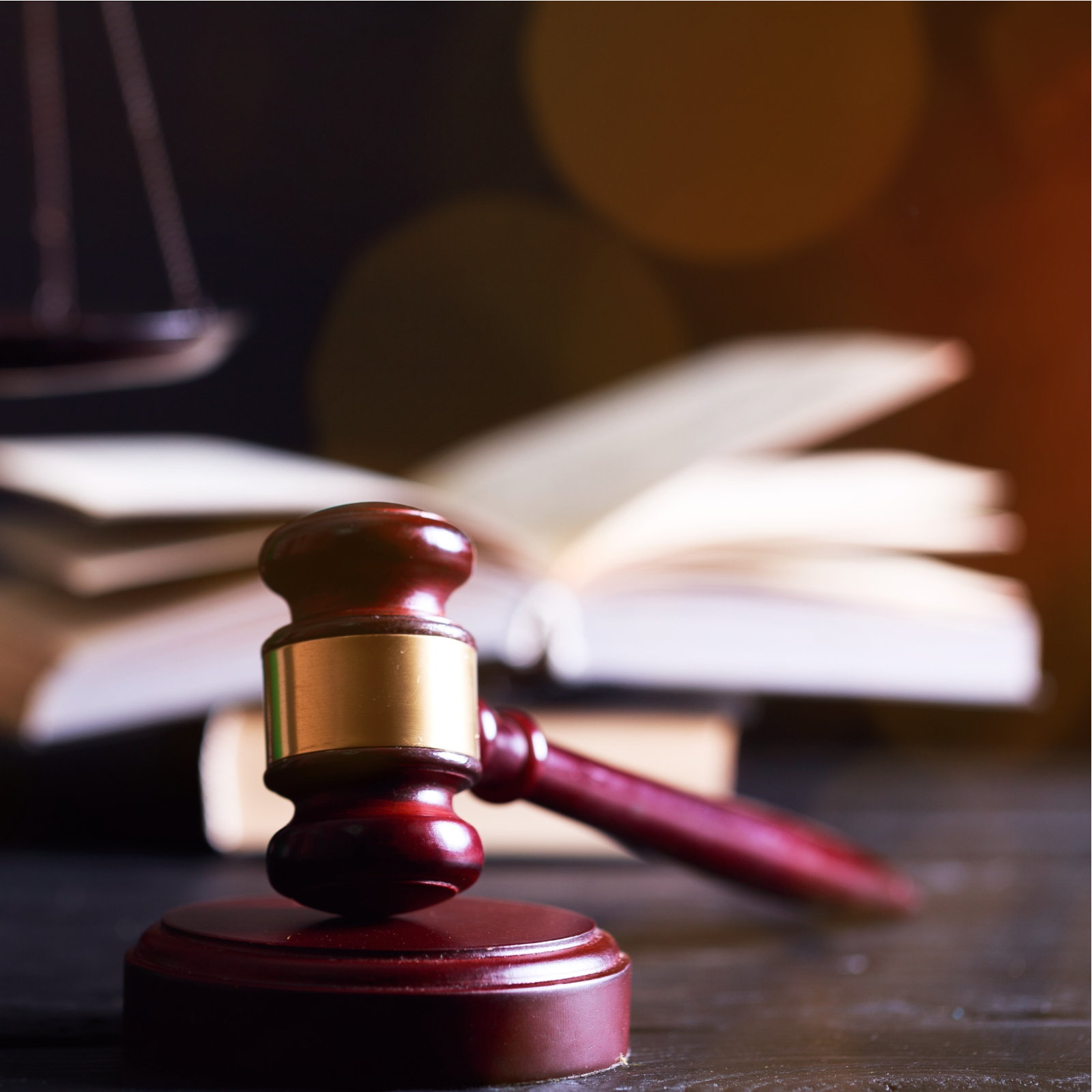 Gensler has spoken of the need for regulators to adopt a “technology neutral” stance in order to “promote innovation” across the cryptocurrency and distributed ledger technology industries.

The former CFTC chair stated: “We should … not regulate the blockchain technology, but just ensure that its application, like cryptocurrency, [ensures] investors are still protected. What does that mean? That we make sure there’s not fraud, manipulation, to the extent we can, in the bitcoin markets.” When asked of the risk of stifling innovation through heavy-handed regulation of the new and rapidly evolving cryptocurrency industries, Gensler stated: “If [crypto] gets broad adoption, if we really think the crypto world is going [to] be part of the future, it needs to come inside a public policy envelope, that means we need to guard against illicit activity, and yes, we need to protect investors. The crypto exchanges, big exchanges like Coinbase, need to really come within either SEC or CFTC … inside of something to protect investors.”

“I would say you want some form of regulation – you want traffic lights and speed limits, because then the public is confident to drive on the roads – in this case the crypto roads. And so I think the two can co-exist, but I think it will take a number of years to … get the balance right,” he added. The former CFTC chairman stressed the challenges of practically implementing a regulatory apparatus governing cryptocurrency activities, stating: “So you see around the globe a lot of countries saying ‘We have to guard against illicit activity, we have to ensure our tax base stays strong’. The reality is, it’s really hard to implement.”

“The investor protection side, I’d say it’s all over the lot,” Gensler continued. “There’s small population countries like Malta that want to attract … the jobs, they want the CEOs to land there, and then some countries like China and India are very hesitant, and officially they’ve banned initial coin offerings, but underneath … there’s a lot of people trading bitcoin.”

“I think to the extent that the international regulators can assure for more confidence, that the viewers of this program can say ‘alright I’m comfortable, I can do this’, and big asset managers can invest, you’ll see more potential adoption,” he stated.

With regards to ICO tokens, Gensler continued: “I think those crypto assets called initial coin offerings, it’s like the old duck test: if it quacks like a duck and waddles like a duck, it’s a duck – these things are like initial public offerings.”

Do you agree with Gensler’s prescription of “technology neutral” cryptocurrency regulations? Share your thoughts in the comments section below!