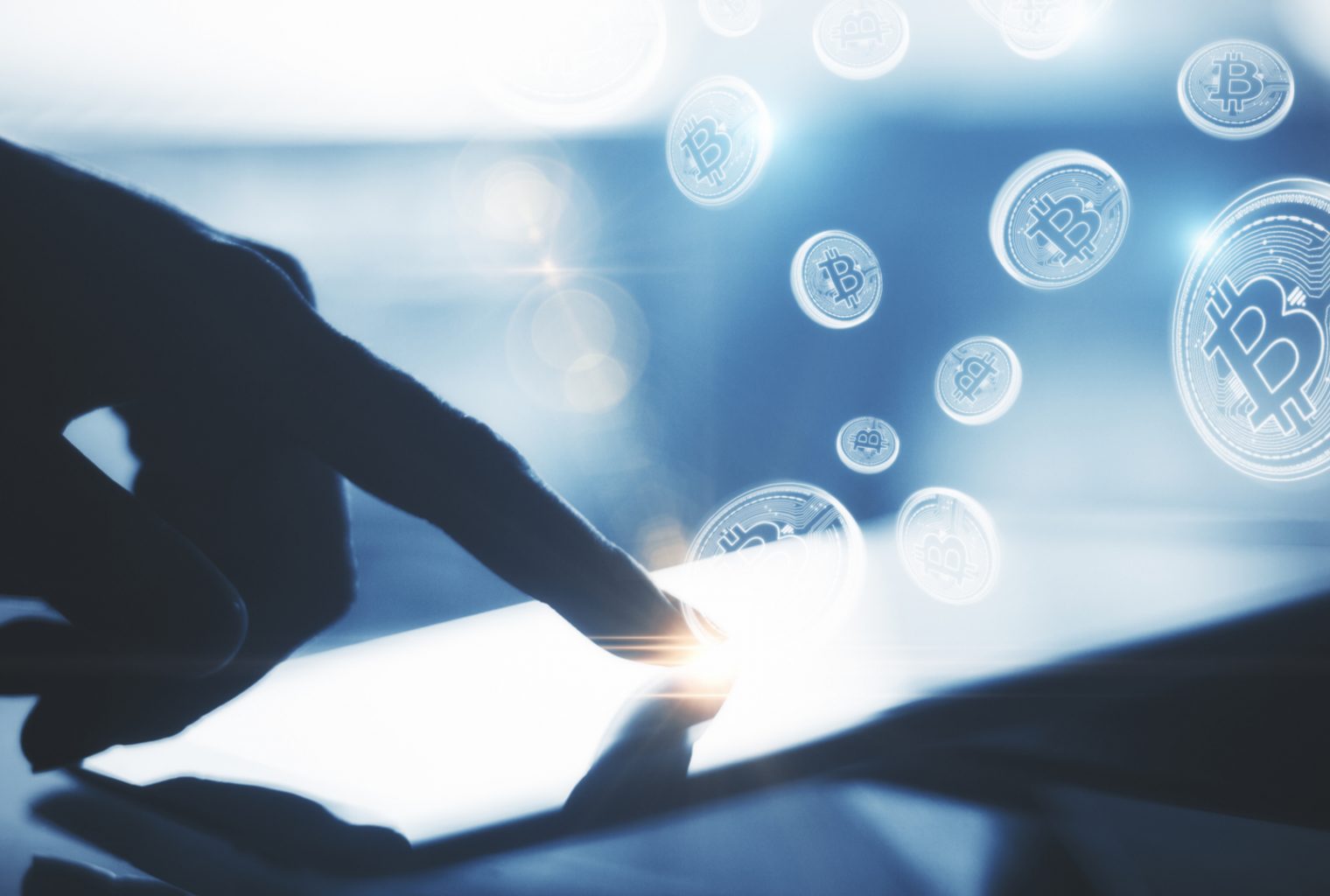 Eurex, a derivatives exchange that is operated by German exchange organization Deutsche Börse, has announced its intention to launch several crypto futures contracts. The company is reportedly planning to introduce contracts for BTC, ETH, and XRP.

Deutsche Börse-operated Eurex has reportedly become the latest major financial institution to be on the cusp of launching crypto asset derivative products.

Citing “several people familiar with” the company’s plans, media has reported that the exchange has been meeting with market makers regarding the cryptocurrency futures, with Eurex planning to launch contracts for BTC, ETH, and XRP. 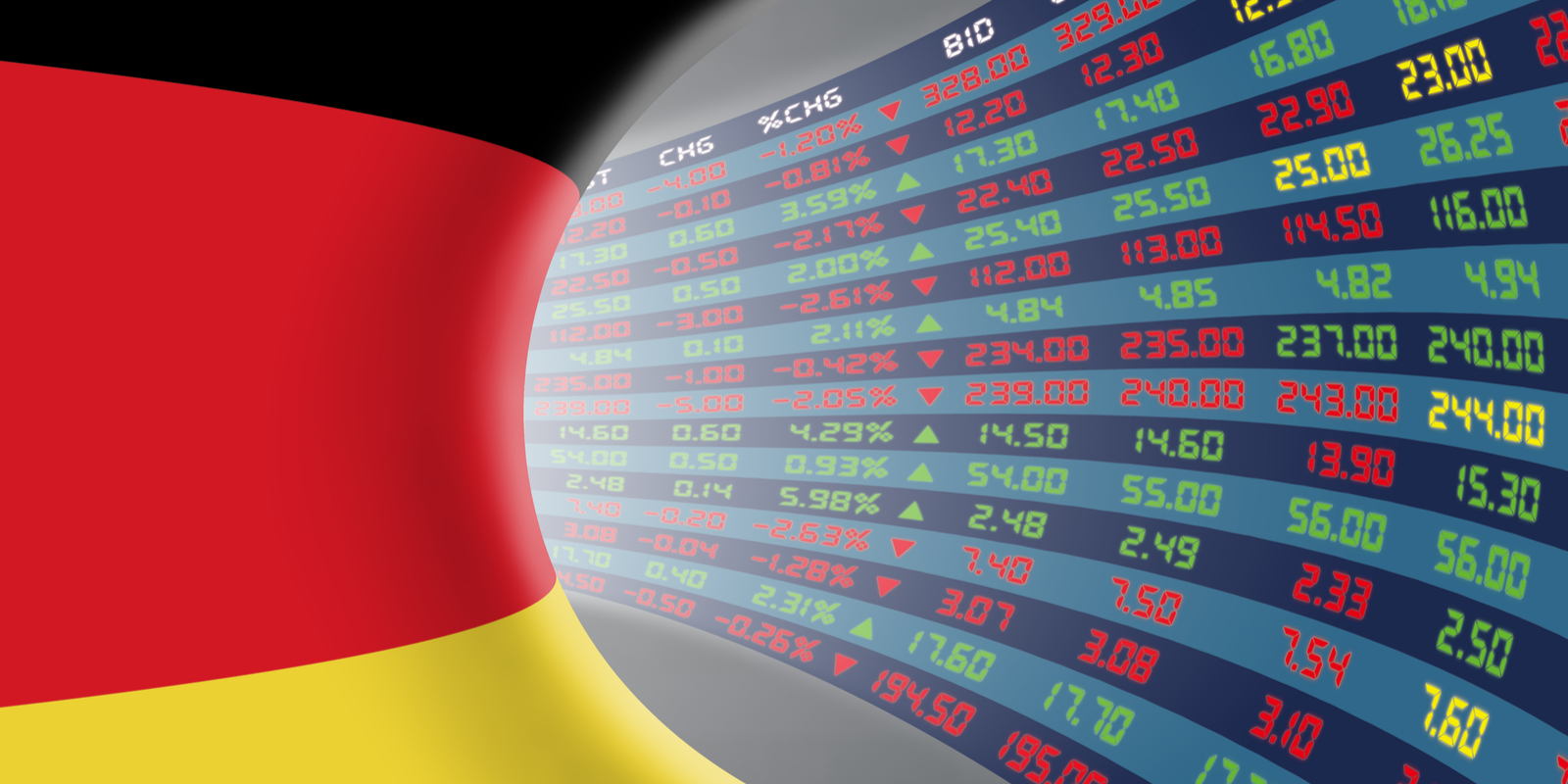 The exchange is believed to have been considering introducing cryptocurrency futures since 2018, with a spokesperson for Deutsche Börse stating: “We are thinking about futures, with which private investors and institutional investors can protect existing investments in bitcoin or set for falling prices of the cyber currency” in an interview during Dec. 2017.

The “DLT, Crypto Assets and New Market Structures” division was headed by Jens Hachmeister, who has led the company’s blockchain initiatives since April 2018. Hachmeister was tasked with overseeing a team of 24. 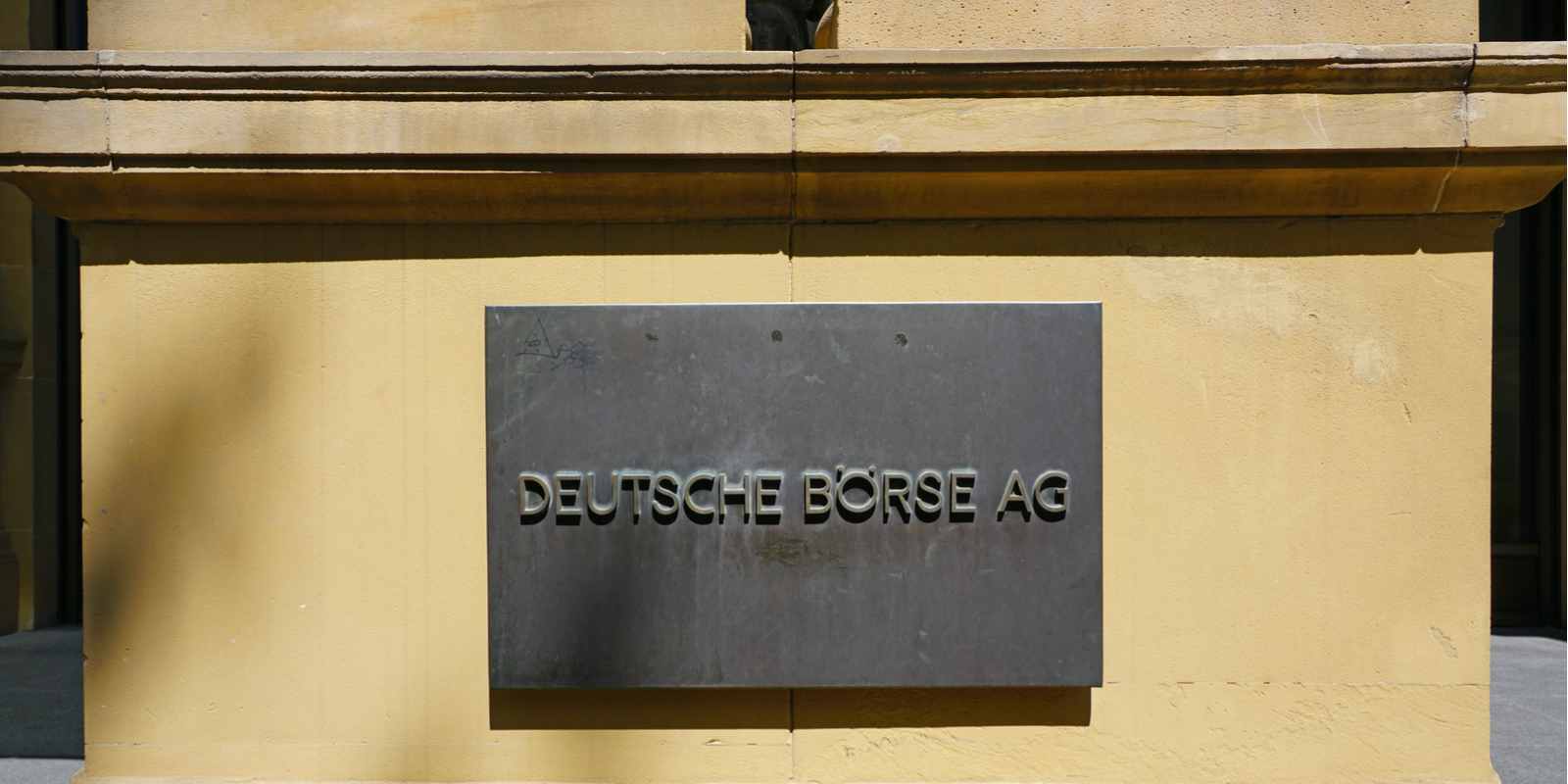 Detailing the reasons behind the company’s decision to set up the division, Hachmeister stated: “Deutsche Börse has been active with the technology in a first phase of ideation and exploration … However, these explorative steps have not been coordinated on a group-wide level. In order to use the full potential of the technology for our businesses, to generate efficiencies and create revenues, a centrally steered approach is necessary.”

Do you think that crypto derivatives will become a mainstream financial product by 2020? Share your thoughts in the comments section below! 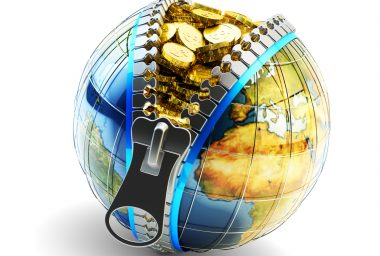 A new report published this week shines a light on the stablecoin ecosystem. Authored by George Samman and Andrew Masanto… read more. 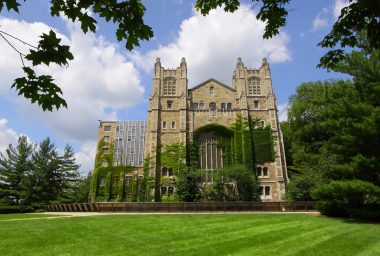 The financial endowment fund of the University of Michigan, one of the oldest and most established academic institutions in the… read more.